Join For Free
No. Well, probably not. Let me back up for a minute. Recently, at their Connect event, Microsoft announced the Visual Studio Tools for Tizen. 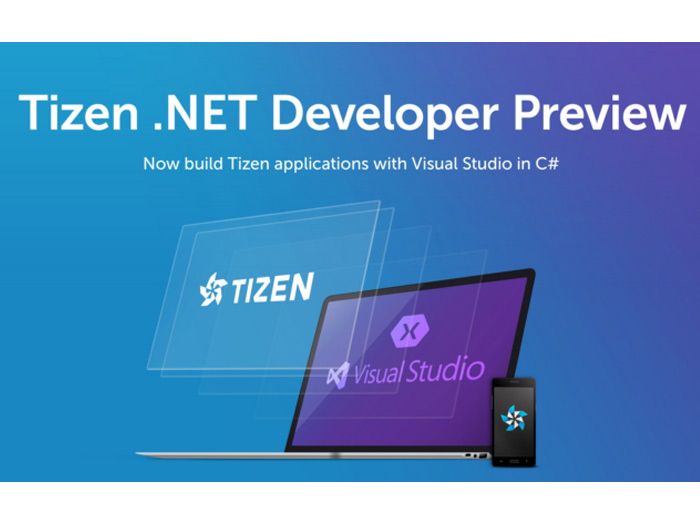 If you're not familiar with Tizen that might not mean anything to you. I know there are a lot of Windows fan[boy]s who read my blog and so for you: Tizen is an operating system created by Samsung. It's had a varied history being used on some phones as well as in watches, TVs, and more. It's generally assumed to have been created as a response to Android with a view to allowing Samsung to control the whole experience on their phones but has had limited success on phones. (Launching an entire mobile ecosystem--apps, services, etc.--is hard.)
I seem to recall claims of it having been killed off at least a couple of times but it's still going strong. It's going so strong it claims to be installed on 50 million devices!

Microsoft providing tools to develop apps for this OS makes sense given Satya's (and Microsoft's) aim to provide tooling for:

At the event where this was launched, there was no talk of Windows 10 Mobile. Can we read anything into this? Of course, people will read all sorts of things into this but there's no real news about this.

Just because Windows 10 Mobile wasn't mentioned doesn't mean it's gone/going away. It means there's nothing to announce right now.

This announcement enables those already building with C# to more easily create apps for Tizen devices. Or anyone already with a separate codebase for Tizen apps to combine/aggregate their code.

Think of the mobile version of Windows 10 being in a holding pattern right now.
It's just waiting for great things in the future. I suspect that the speed of hardware development is a big (but not the only) issue holding things back in terms of being able to differentiate mobile devices. I saw some early research about the aims of continuum and what it will enable but current hardware costs and capabilities still don't make this possible.
Let's see what (else?) the future brings...
mobile app