Join For Free
Commuting to work has been the worst for a long, long time.

The opening scene from the 1993 Michael Douglas film Falling Down (above) could very well have been shot yesterday. No, I'm not talking about the 90s buzz cut or the short sleeve collared shirt, but I am talking about its spot on depiction of the hell that is gridlock.

Traffic is at a standstill, the weather is sweltering, and Michael Douglas just can't even -- to the point where he actually abandons his vehicle under an overpass to alleviate the stress of it all. And let's be honest, we've all dreamt about doing the exact same thing at one time or another.

Because our daily commutes are just as painful today as they were several decades ago, and they're still wreaking havoc on our collective well-being. 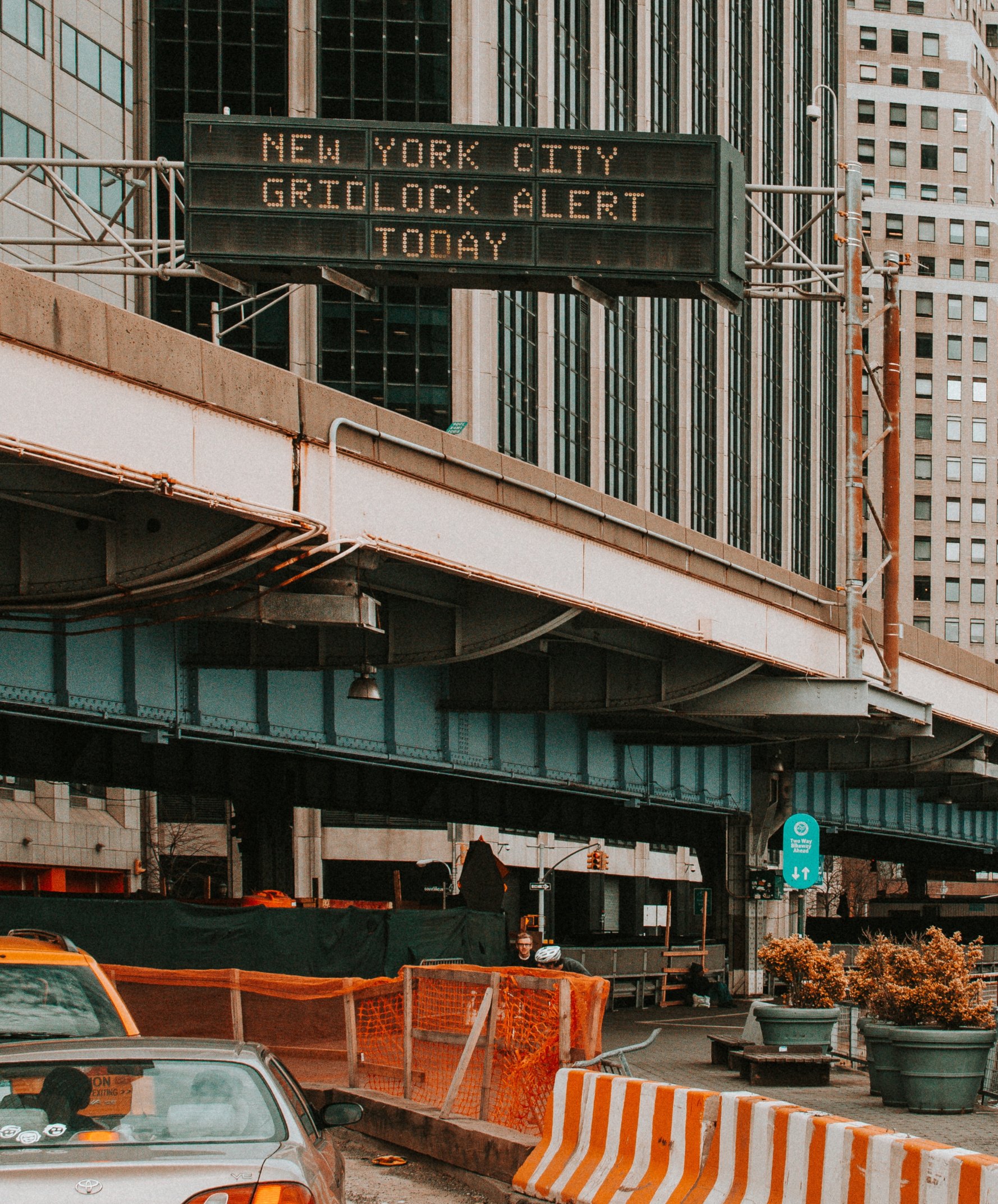 Gridlock is certainly worse in major cities, but it's happening more and more in up and coming cities, too.

And I'm not just referring to our psychological health, though that's certainly a part of it. As Vox reported just over a year ago, these long, stressful commutes have been linked to significant rises in obesity, with one study even suggesting that they could actually shorten our life spans.

So, why don't we just move closer to the office or find a job that allows us to work from home? Because that's way easier said than done. Being able to afford a home in any in-demand area is virtually impossible for all but the wealthy these days, and only seven percent of employers in the United States offer work-from-home options.

But, perhaps this latter tide will shift with a little research. It's a well established understanding at this point that telecommuting does wonders for employee engagement and productivity, but that is only moving the needle so much.

So, let's try something else; let's collect as many stories of commuting woes as we can -- or success stories if those actually exist! Please, blow up this comment section with your experience, and you may just end up in a future DZone story, not to mention helping others feel less alone in their daily battles on the road.