"DevOps" and "microservices" are the buzz-words heard around enterprise social networks these days. These are not new among technology majors, such as Google, Facebook, and Netflix, etc., which have adjusted their technology and processes to deliver customer-facing applications at a rapid pace with minimal impact, but what are DevOps/Microservices?

DevOps and microservices have been around for a long time, but they were mostly limited to major technology players. But they're catching up among enterprises. Microservices represent the decomposition of traditional business systems into independently deployable services that perform the smallest unit of service, for example, "createCustomer," "updateCustomer," or "deleteCustomer." These services are delivered independently without any downtime to existing services. Besides that, the microservices architecture enables speed, safety, and scale.

On the other hand, DevOps emphasizes collaboration/communication between developers, and other IT professionals while automating software delivery and infrastructure changes. This is a disruptive shift in how customer solutions are delivered continuously.

The traditional software package deployment lifecycle includes hardware requisition, OS installation, and libraries installation before new product/features are deployed. The ever-growing dependency on infrastructure and administrators to deliver key functionality essentially kept most enterprises in the back seat.

Containers address these issues by "wrapping a piece of software in a complete filesystem that contains everything needed to run: code, runtime, system tools, system libraries — anything that can be installed on a server. This guarantees that the software will always run the same, regardless of its environment." 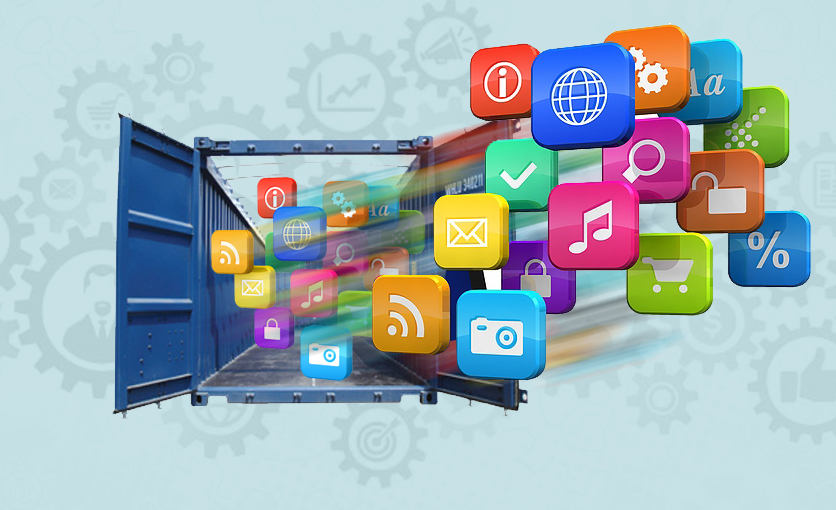 Docker is an open-source project that "automates application deployment inside software containers, and provides an additional layer of abstraction and automation of operating-system-level virtualization on Linux." With the help of containers,  you can continuously deliver products (microservices) to customers.

Docker installation is pretty straightforward and the steps can be found on the Docker website.

Here are the common commands:

Docker provides features to create instruction set files (Dockerfiles), and build images based on the steps provided in the file, for example here is a sample instruction file:-

To create a docker image from the above instruction set, execute the following command:

Execute the Docker run command to start an instance of a hadoop_sandbox image.

A sample Docker-compose file is given below to create multiple containers in a single execution. 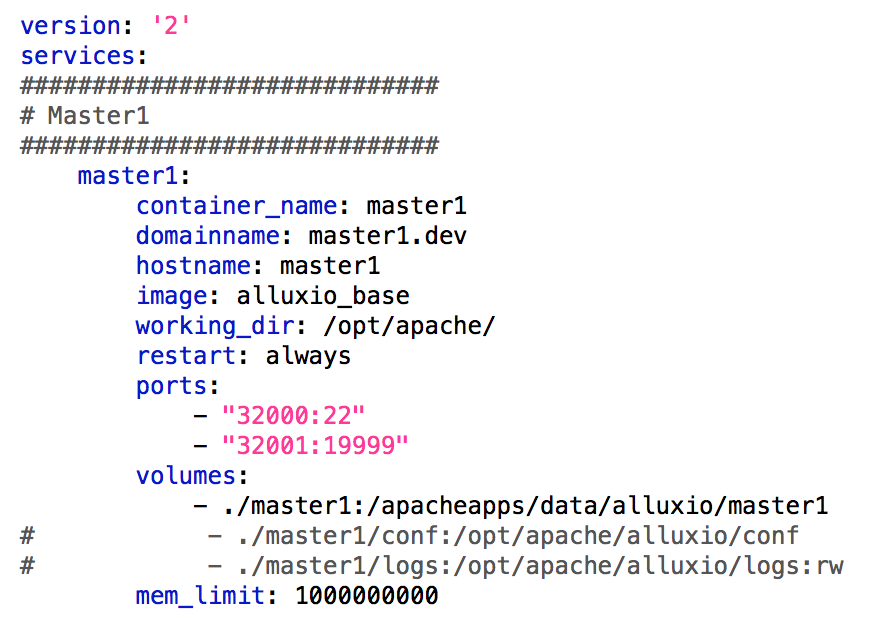 And you're on your way! Stay tuned for more, though. I will discuss the Alluxio Cluster setup using Docker in my next blog post.