The key to capitalizing on workers’ ad-hoc use of apps and services is to embrace and support it as part of the network.

The race is on. Super users are adopting new technologies faster than their IT departments can support them. Sensitive, protected company data exists outside the organization’s own network – beyond the reach of IT and business managers. If your company’s IT department is losing the technology race with your employees, you’re paying the hidden cost of Shadow IT.

The best way to prevent squandering resources chasing after employees’ DIY IT, according to experts, is to devise a cloud infrastructure that incorporates the out-of-network services your line workers rely on increasingly in the course of doing their jobs. The only way to create such an infrastructure is to start by listening to your workers. That’s the conclusion of a report released earlier this year by Australian telecom and information services firm, Telstra.

The report, entitled "The Rise of the Superuser" (pdf), defines a “superuser” as an organization that has embraced remote working by supporting collaboration tools. In such companies, workers are familiar with the products that let them be more productive in their jobs, and they’re more vocal about expressing their tool preferences to IT departments. These users are also more likely to resist adopting technologies proposed by IT that the workers believe do not meet their needs.

Of course, resistance works both ways. When IT departments say no to user requests for new collaboration and productivity tools, they cite several reasons for doing so. According to the Telstra survey, the principle cause of their reluctance, named by 47 percent of IT departments surveyed, is the need to support higher-priority IT projects. A lack of funding, and the need to ensure data security and data compliance were each cited by 40 percent of the respondents. 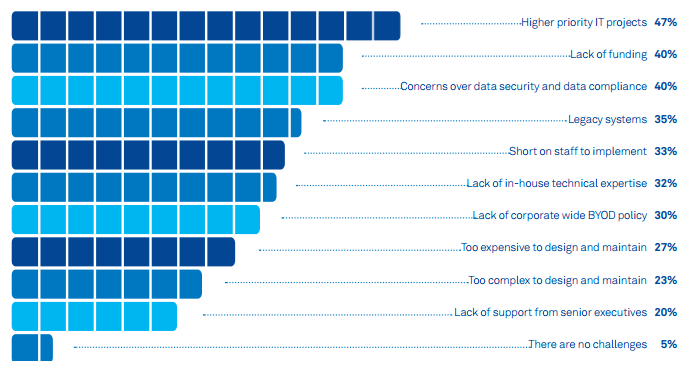 So how can IT managers solve this growing problem?

Step one: Identify the shadow services employees are using

Cisco recently analyzed data on the use of cloud services by its enterprise customers and concluded that IT departments are way off in their estimates of how many cloud services their employees use on the job. The study results are presented in an August 6, 2015, post on the Cisco Blog.

IT departments are also seriously underestimating the cost to their organizations of shadow IT, according to Cisco’s research. Public cloud costs are 4 to 8 times higher than the cost of the cloud services themselves because they have to be integrated with existing operations and procedures.

Step two: Identify why employees are adopting their own tech solutions

The primary reason workers go the shadow-IT route is because their company’s IT department lacks the resources to investigate and implement the many cloud and mobile tools becoming available every day. InfoWorld’s Steven A. Lowe writes in a September 28, 2015 article four downsides of shadow IT:

The IT department may be tempted to respond to these threats by trying to stomp out DIY IT in their organizations, but Lowe argues that this strategy is bound to lose. First of all, the effort would use up all available IT resources: imagine the tracking, inventorying, and monitoring such a project would require. But more importantly, by not embracing DIY IT, the organization is squandering a tremendous opportunity.

Your IT department needs to be approachable, and it needs to focus on helping people help themselves, as well as on encouraging workers to share what they learn with other workers, and with IT. Eventually, your organization will have grown an organic, adaptable cloud infrastructure designed with user needs in mind – needs identified in large part by the users themselves. 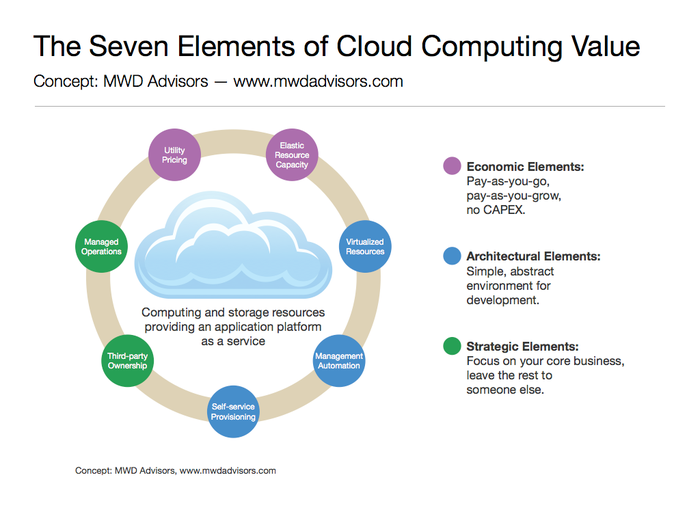 Lowe points out that ensuring the company’s data is safe, accurate, and available remains the responsibility of the IT department. To be truly useful, your security policies have to avoid slowing workers down. One of the tips Lowe offers for implementing a cloud infrastructure is to survey users to find out what apps and services they use, although you have to make it clear to them beforehand that you’re not hunting for unauthorized software.

Encouraging more uniform use of cloud apps can be as natural as being available to offer advice and make recommendations to employees who are looking for ways to get more out of their mobile devices. When you discover one group having success with their DIY IT project, publicize it to other groups that may find it useful.