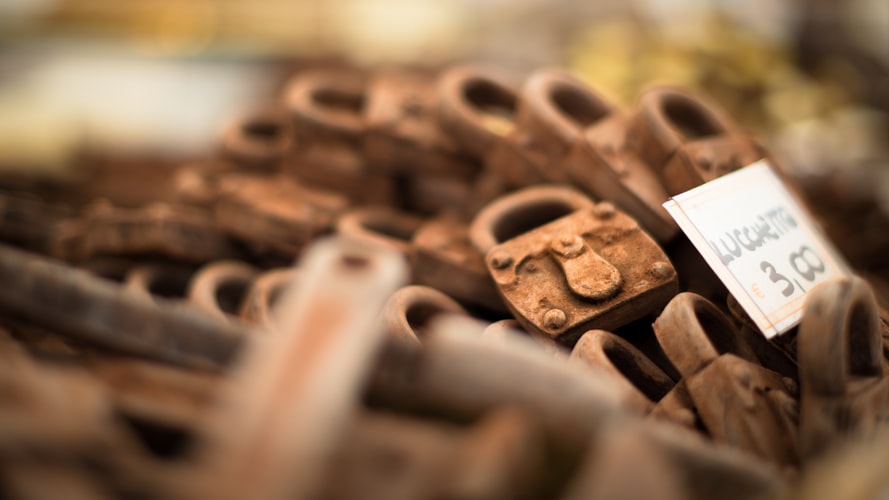 After learning how to create threads and manipulate them, it’s time to go to one of the most important things: synchronization. Synchronization is a way to make some code thread-safe. Code that can be accessed by multiple threads must be made thread-safe. Thread-safe describes some code that can be called from multiple threads without corrupting the state of the object or simply doing the thing that the code must do in the right order.

Disclaimer: This article was originally published in August 2010. The code shown below has been updated and tested in Java 12.

You may also like:  How to Avoid Deadlock in Java Threads

For example, we can take this little class :

It’s really simple and works well with one thread, but absolutely not with multiple threads. An incrementation like this is not a simple action, but three actions:

Normally, if you have two threads invoking the  getNextValue(), you might think that the first will get 1 and the next will get 2, but it is possible that the two threads get the value 1. Imagine this scenario:

These situations come from what we call interleaving. Interleaving describes the possible situations of several threads executing some statements. Even when we only consider three operations and two threads, there are still a lot of possible interleavings.

So, we must make the operations atomic to work with multiple threads. In Java, the first way to make that is to use a lock. All Java objects contain intrinsic locks, we’ll use that lock to make methods or statement atomic. When a thread has a lock, no other thread can acquire it and must wait for the first thread to release the lock.

With that, you have a guarantee that only one thread can execute the method at the same time. The used lock is the intrinsic lock of the instance. If the method is static, the used lock is the Class object of Example. If you have two methods with the synchronized keyword, only one method of the two will be executed at the same time because the same lock is used for the two methods. You can also write it using a synchronized block:

This is exactly the same as using the synchronized keyword on the method signature. Using synchronized blocks, you can choose the lock to block on. For example, if you don’t want to use the intrinsic lock of the current object but another object, you can use another object just as a lock:

The result is the same but has one difference, the lock is internal to the object so no other code can use the lock. With complex classes, it's not rare to use several locks to provide thread safety in the class.

There is another issue with multiple threads: the visibility of the variables. This happens when a change made by a thread is visible by another thread. For performance improvements, the Java compiler and virtual machines can make some improvements using registers and a cache. By default, you have no guarantee that a change made by a thread is visible to another thread. To make a change visible to another thread, you must use synchronized blocks to ensure the visibility of the change. You must use synchronized blocks for the read and for the write of the shared values. You must do that for every read/write of a value shared between multiple threads.

Pay attention when trying to solve thread safety on a problem that can add new issues of deadlock. For example, if thread A owns the lock 1 and is waiting for the lock 2, and if lock 2 is acquired by thread B who waits on lock 1, there is a deadlock. Your program is dead. So you have to pay great attention to the locks.

There are several rules that we must keep in mind when using locks:

Well, here we are. I hope that this post helps you to better understand thread safety and how to achieve it using intrinsic locks. In our next post, we’ll see more on synchronization methods.

How Synchronization Works in Java (Part 1)

How to Avoid Deadlock in Java Threads