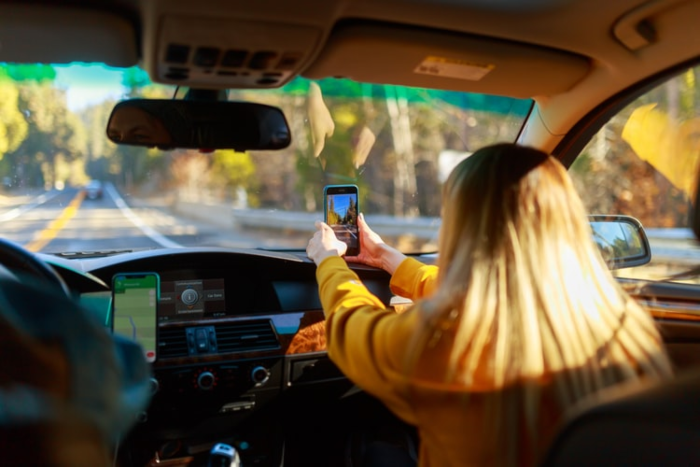 The last year or so has seen a growing number of studies exploring the various issues around the attention of passengers in driverless vehicles. The concern is that should the passenger have to regain control, that they will be unable of doing so safely.

Adding growing means of distraction may not seem the most sensible suggestion, therefore, but that's what research from the University of Waterloo proposes via a new system that would allow multiplayer games to be played between occupants of autonomous vehicles.

The research documents three games created to offer passengers in vehicles classified as level three and above in terms of automation, which are classified as having at least environmental detection capabilities.

"As autonomous vehicles start to replace conventional vehicles, occupants will have much more free time than they used to. You could use time spent in commute to read a book, watch a movie, get ahead on work, or browse the internet. Still, not everything you do has to be all isolated."

The authors believe that the games can be imposed on top of the actual world, which they suggest will result in minimal distractions for the drivers.

The games are possible because of vehicle-to-vehicle communication (V2V) and heads-up displays (HUDs) that are likely to be commonplace in vehicles.

The team developed a VR driving simulator that aims to render not only the cabin of the vehicle but also the outside environment and roads complete with other artificially controlled vehicles. The simulator aimed to provide a framework that supports the rapid prototyping of such in-car games in the future.

The games were tested with a dozen volunteers, who in addition to playing the games had to regain control of the vehicle when required. They also completed questionnaires to gauge the player experience and underwent semi-structured interviews too.

"Overall, the participants rated the games highly in immersion, there was a positive response to the incorporation of HUDs in the games, and the different game styles did not significantly impact the take-over task completion time. All games were popular for different reasons. People were happy to play with strangers. So, for example, they said they could form impromptu relationships with other people on the road."