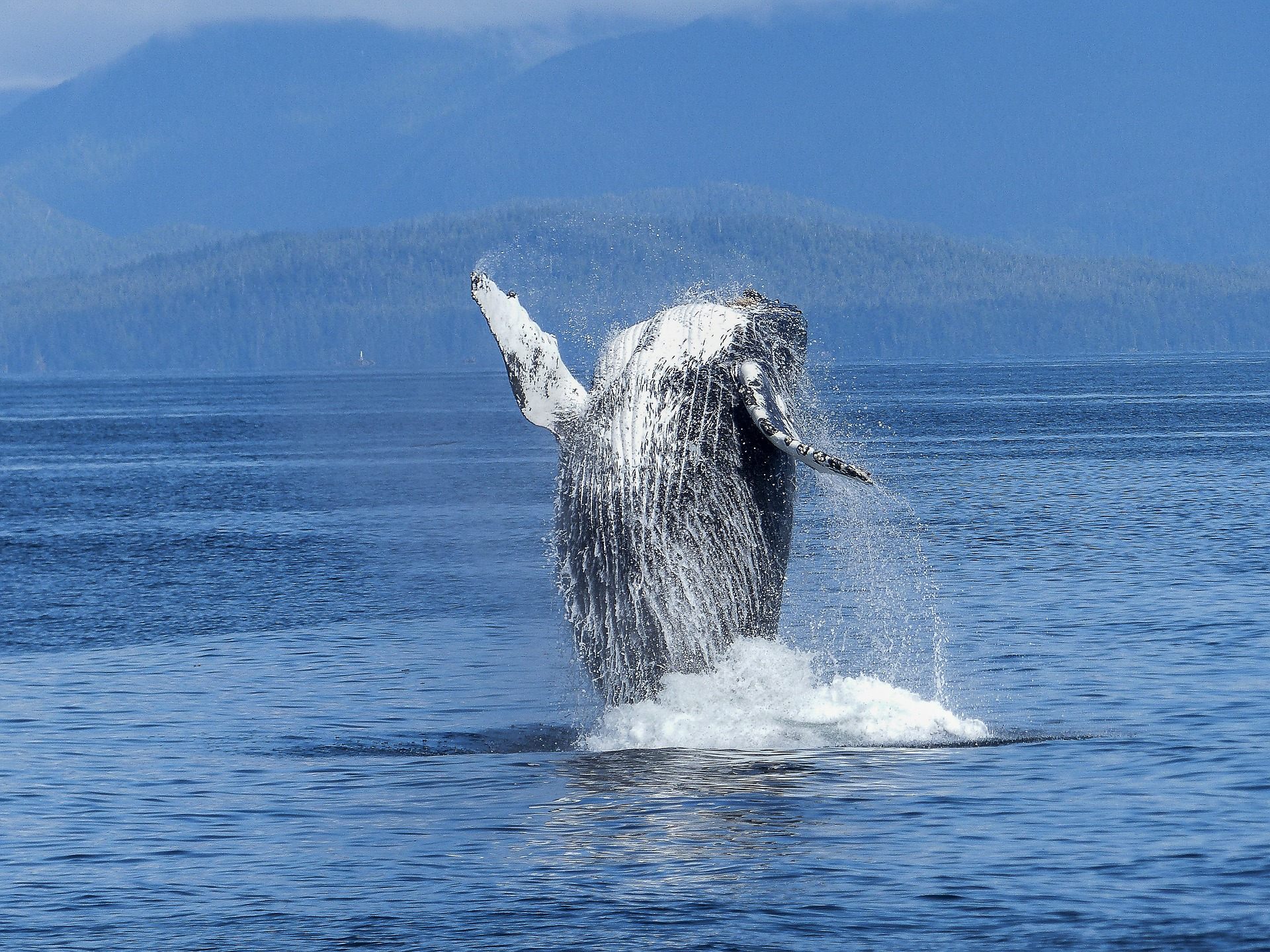 Docker has gained immense popularity in this fast-growing IT world. Organizations are continuously adopting Docker in their production environment. I take this opportunity to explain Docker in the most simple way. In this blog, the following Docker concepts will be covered:

You may also enjoy: Docker For Beginners

Before containerization came into the picture, the leading way to isolate, organize applications and their dependencies was to place each and every application in its own virtual machine. These machines run multiple applications on the same physical hardware, and this process is nothing but Virtualization.

But virtualization had few drawbacks, including that virtual machines were bulky in size, running multiple virtual machines lead to unstable performance, the boot-up process would usually take a long time and VM’s would not solve the problems like portability, software updates, or continuous integration and continuous delivery.

These drawbacks led to the emergence of a new technique called containerization.

Moving ahead, it’s the time that you understand the reasons to use containers.

Reasons to Use Containers

Here are the reasons to use containers:

Now, that you have understood what containerization is and the reasons to use containers, it’s the time you understand What is Docker?

Docker Explained: What is Docker?

Docker is a platform that packages an application and all its dependencies together in the form of containers. This containerization aspect of Docker ensures that the application works in any environment. 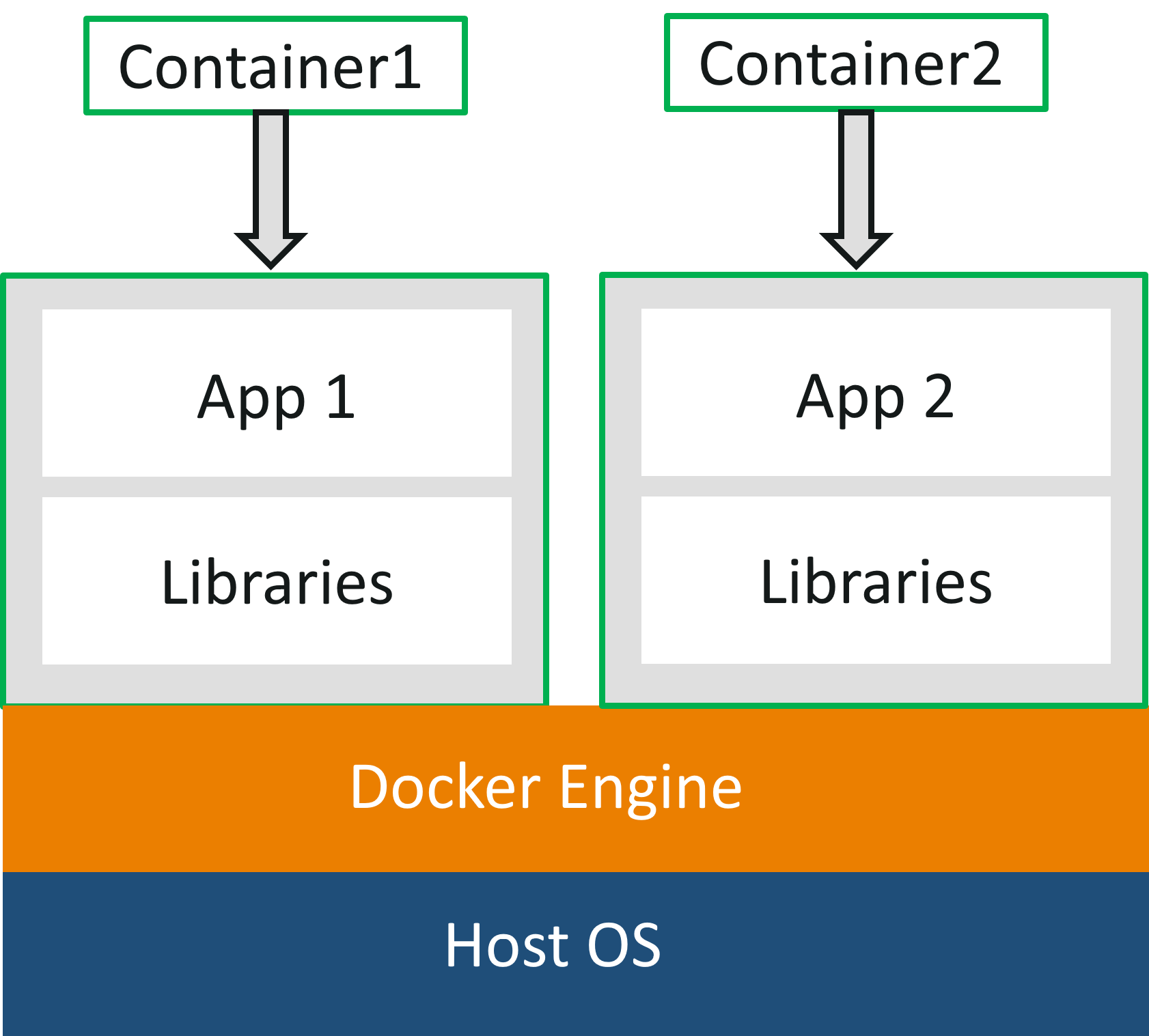 As you can see in the diagram, each and every application runs on separate containers and has its own set of dependencies and libraries. This makes sure that each application is independent of other applications, giving developers reassurance that they can build applications that will not interfere with one another.

So a developer can build a container having different applications installed on it and give it to the QA team. Then the QA team would only need to run the container to replicate the developer’s environment.

Dockerfile, Docker images, and Docker containers are three important terms that you need to understand while using Docker.

Docker Compose is a YAML file that contains details about the services, networks, and volumes for setting up the Docker application. So, you can use Docker Compose to create separate containers, host them, and get them to communicate with each other. Each container will expose a port for communicating with other containers.

Docker Swarm is a technique to create and maintain a cluster of Docker engines. The Docker engines can be hosted on different nodes, and these nodes, which are in remote locations, form a cluster when connected in swarm mode.

With this, we come to an end to the theory part of this Docker Explained blog, wherein you must have understood all the basic terminologies.

Follow the below steps to create a Dockerfile, image, and container.

Step 1: First you have to install Docker.

Step 2: Once Docker is installed, use the below command to check the Docker version.

Step 3: Now create a folder in which you can create a Dockerfile and change the current working directory to that folder.

Step 4.1: Now create a Dockerfile by using an editor. In this case, I have used the nano editor.

Step 4.2: After you open a Dockerfile, you have to write the Dockerfile as follows.

Step 4.3: Once you are done with that, just save the file.

Step 5: Build the Dockerfile using the below command.

Step 6: Once the above command has been executed the respective Docker image will be created. To check whether Docker Image is created or not, use the following command.

Step 7: Now to create a container based on this image, you have to run the following command:

Where  -it is to make sure the container is interactive,  -p  is for port forwarding, and  -d to run the daemon in the background.

Step 8: Now you can check the created container by using the following command:

With this we come to the end of this article, I hope you enjoyed this blog.

Top 10 Benefits You Will Get by Using Docker

A Developer's Guide To Docker (Part 2): The Dockerfile

Dockerless, Part 2: How To Build Container Image for Rails Application Without Docker and Dockerfile

Deploying a Spring Boot Microservice to Docker: A Quick Guide