it all started when i casually spotted a sponsored tweet offering me $10 worth of virtual computing power from digitalocean . i had seen their ads on everything from facebook to gmail and thought i’d check out what the fuss was about.

i had been planning to try docker.io on something other than my macbook for a while and was tempted to run up another linode server. instead, i decided to see if i could get docker running on digitalocean.

docker turned 0.6 over the weekend and is heading full speed toward a production-grade container platform. if you are reading this post you are probably already interested in docker, but for the uninitiated, docker allows you to ship applications as containers running in what appears to be self-contained linux environments. it's is based on linux container magic and runs within the same operating system as its host.

so here is my guide to get docker 0.6.1 running on the digitalocean vm. five minutes starts now!

first, create a new droplet based upon the ubuntu 13.04 x64 image 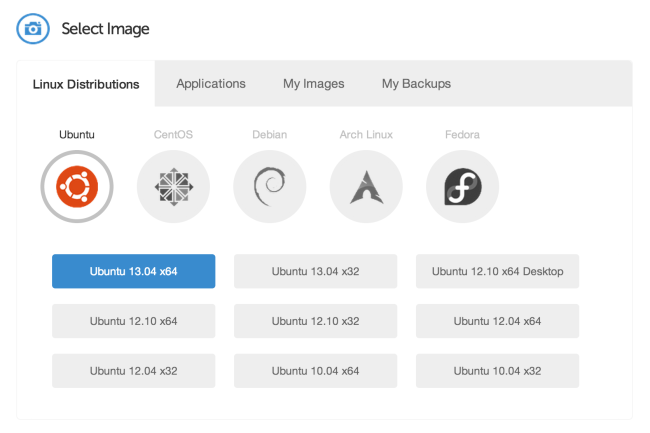 create the droplet and within a minute or so you should be able to interact with your new machine. your root password is emailed to the registered email address

once it is created, ssh directly on to the box as root. for me it was as simple as:

which allowed me to run docker for the first time.

install redis-cli on the host machine.

or connect from your macbook.

now, it's time to play with redis.

five minutes must be up by now!