During one of my recent projects, my team faced the challenge of Dockerizing an Angular app, as we wanted the UI to be deployed in a separate container on AWS.

To understand this article, you should have a basic understanding of Docker.

Go to the directory where the new application should be created, create the app, and then start the server with the help of a few commands.

Assumption: The Angular CLI is already installed. If not, install that first.

The application should be running on the localhost. 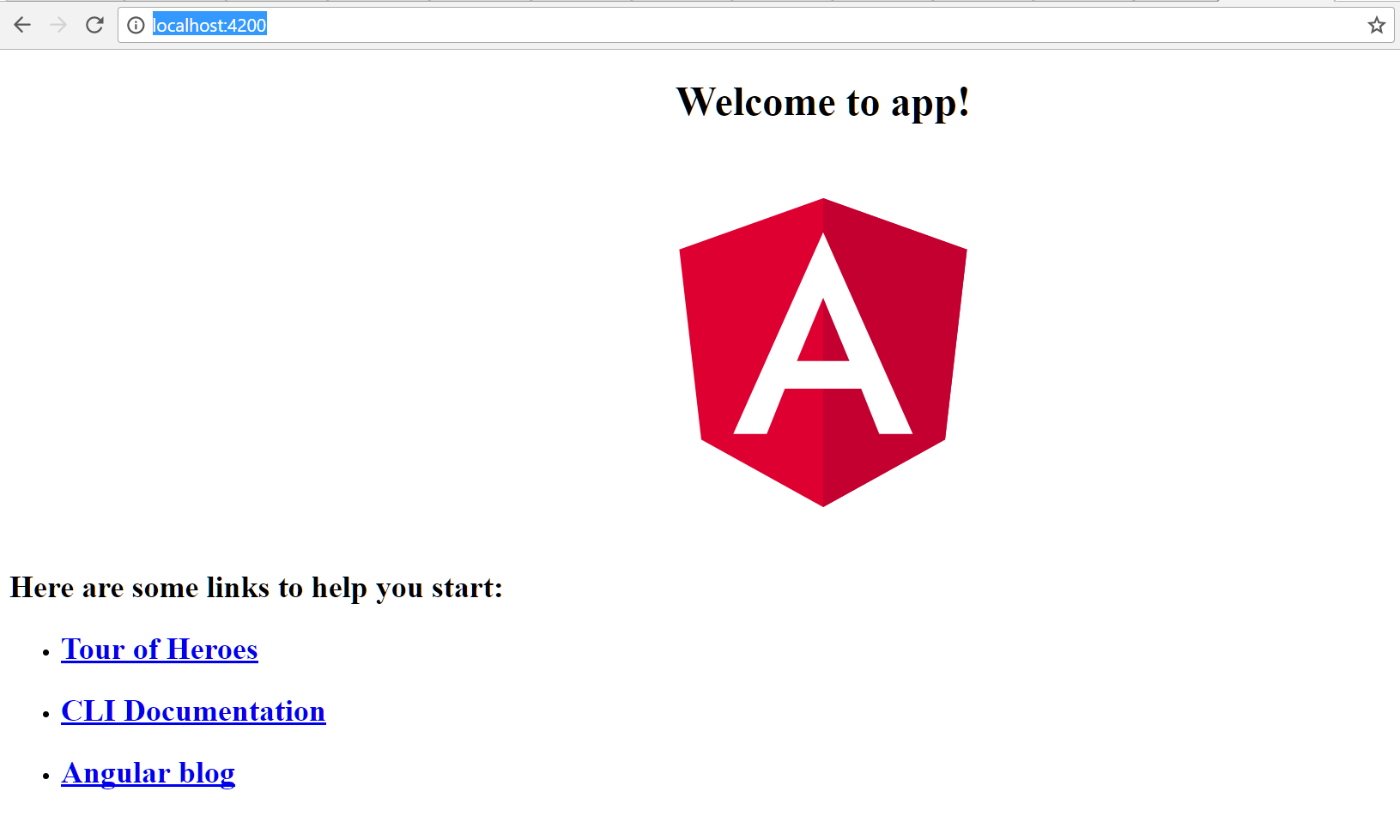 Create a Dockerfile inside the project folder and add the following lines to it.

Create the Docker image and run it by using the following commands:

Once Dockerization is complete, it can easily be pushed to the cloud.