Those are book sales on Gumroad. Gray bars are views, and the green line is sales volume in dollars.

Can you spot the problem?

Here's the same graph for 4 months before New Year's with an outlier removed so you can see the trend. The 30-at-30 promotion I ran for my birthday makes the rest look tiny.

The beginning of September still feels the effects of a launch. Sales are high. Then it starts tapering off and sales become less and less frequent.

This trend continues all the way until the beginning of April where sales frequency starts picking up again.

Clearly my React+D3 book is due for another launch. Otherwise, it's going to slip beyond the point of no return, and nobody wants that. It's a good book, and it deserves to live.

Stable traffic. Not bad, not spectacular. The lack of growth is worrying, but there's a lot of things I could do about that. Use the mailing list to drive traffic instead of audience relationship, do more to re-share old content, run ads, better SEO tricks, etc.

When you switch to a monthly view, you see a slight downward trend. However, over the past 3 years, traffic follows what could be the slow ramp up toward an exponential curve.

Sales follow a similar pattern. Gumroad won't let me switch to a per-week view, but you can see density increase.

Okay, so the relation between blog traffic and Gumroad sales volume is there. Not a super strong correlation, but it seems related nonetheless.

What about blogging volume? 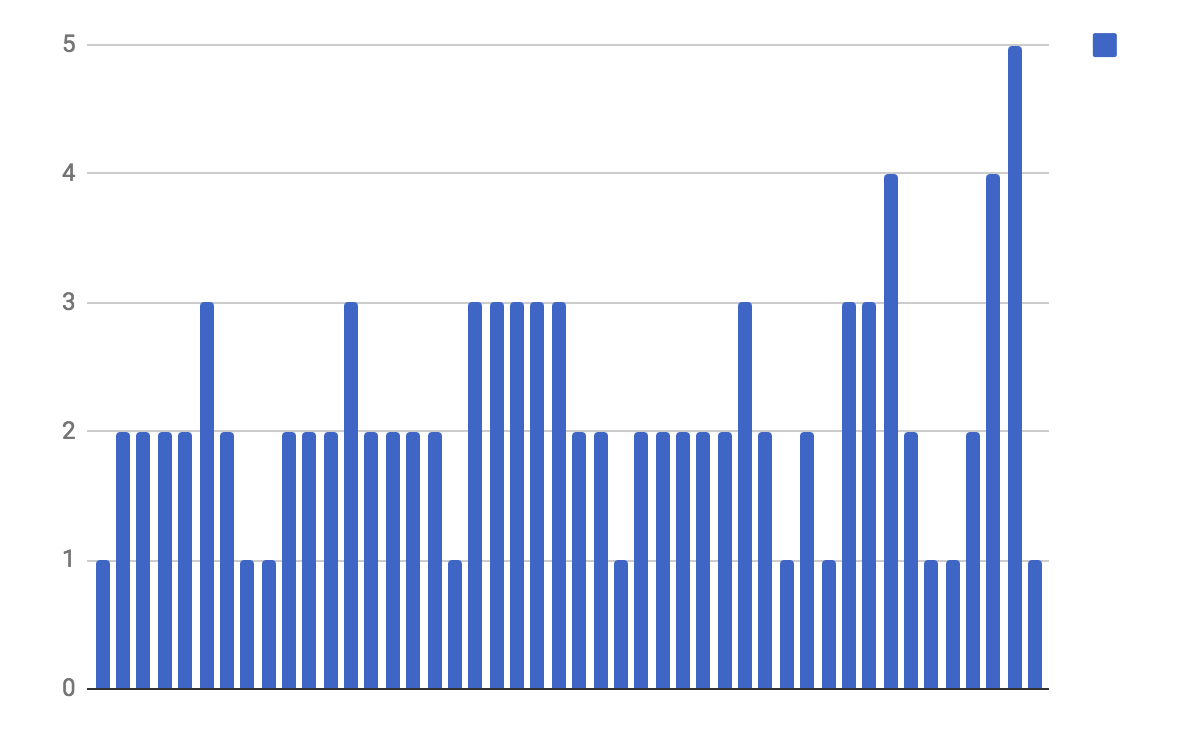 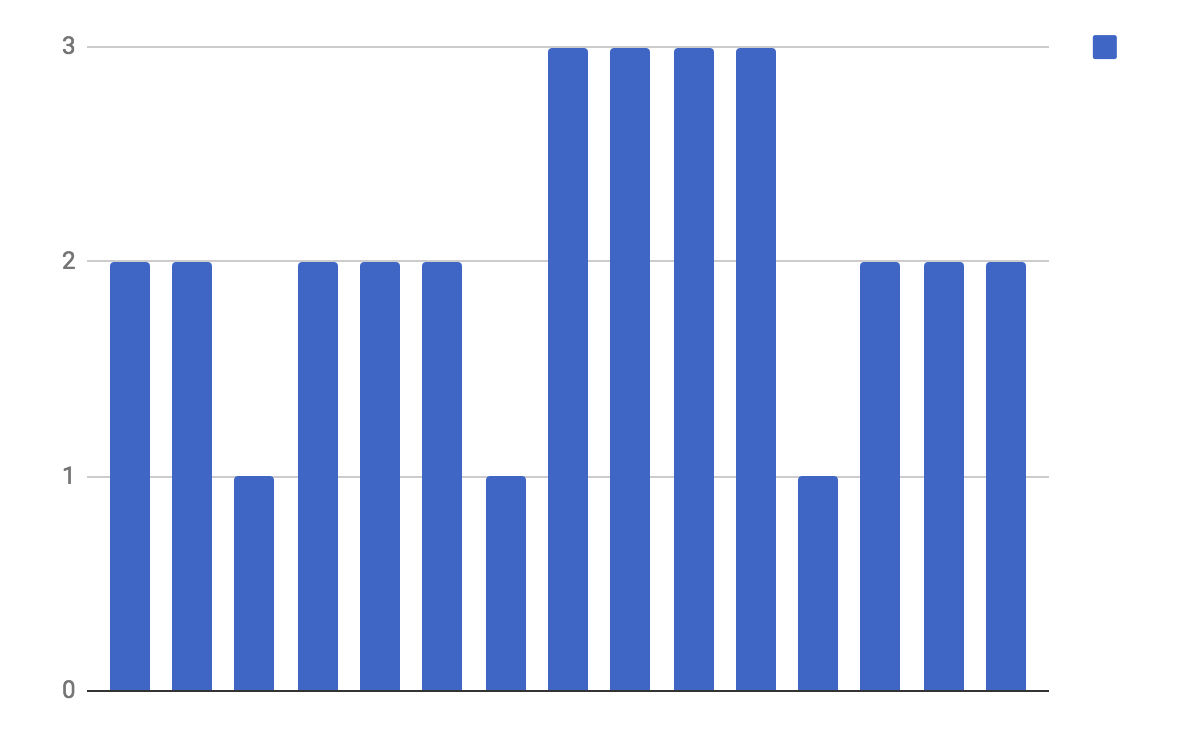 It seems despite my valiant efforts, publishing volume has been pretty constant at 2 to 3 articles per week.

Publishing volume, therefore, doesn't have a direct impact on sales either. It might have a long-term impact in that the more I publish, the more chances there are Google will recommend my blog as an answer to your question.

That must be where the growing traffic is coming from. Because it sure doesn't seem to be coming from each individual article when I first publish.

Outside of spikes when I get lucky, of course.

Now we're onto something. The more people that come to my landing page, the more sales I make.

But if not from my blog, where are those people coming from?

And the biggest referral? es6cheatsheet.com, which doesn't even link to React+D3.

There is a lesson in all this data. I think it's that I should launch more useful side projects and either spend less time blogging or more time optimizing and promoting each post and blog as a whole.

That said, more than 30% of my sales come from email, and most email subscribers come from the blog. 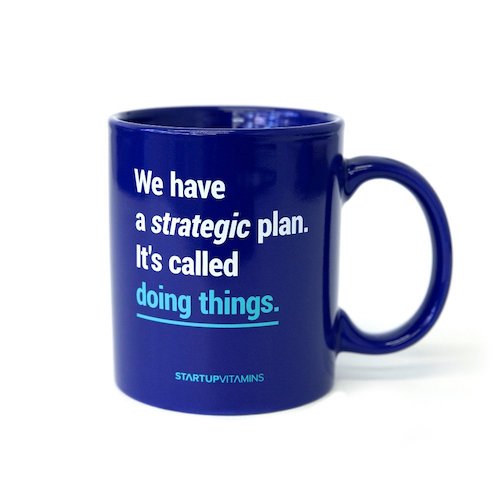 Guess for the foreseeable future the strategy remains Doing Things.

Or maybe I just have no idea what I'm doing at all...