DroidUX is the first commercial Android UI component library that I've seen. While it is pretty pricey (219.99€ to 719.99€) for small projects it could provide valuable help for a larger scale commercial projects.
I took a closer look to see what the library has to offer.
Basic components
Using commercial library for components like dashboard, action bar and quick actions doesn't really make sense. There are free and open source libraries available that do as good work or even better if you need to deeply cutomise them (you have the code!). It is difficult to beat free (GreenDroid, ActionBar Sherlock, etc.).
Having these components in the library is a positive thing though. If you're using the library for the other components you can use the basic components as well. This will save you the trouble of having to maintain multiple dependencies and using inconsistent APIs. 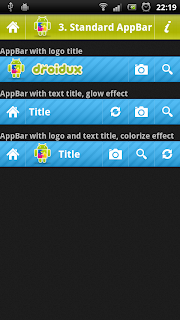 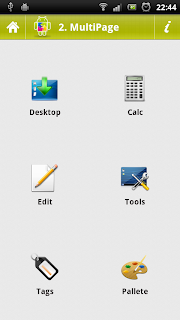 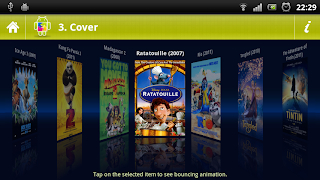 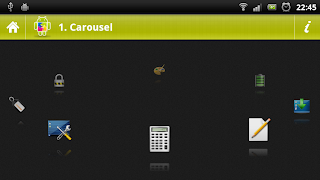 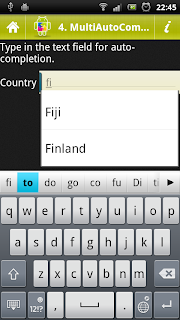 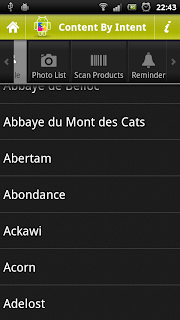 Stay away from the iOS spinner component though! 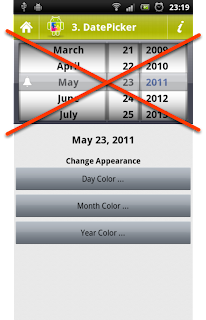 Documentation
I hate writing documentation. But more than that I hate having to read documentation. DroidUX doesn't provide much of it but neither does it need much. A short getting started document tells users where to put the library project or jars and API reference combined with the example demo application source code does the rest.
Conclusion
As mentioned earlier DroidUX is too expensive for private projects. But if you're working on a larger customer project going for DroidUX might save you money. Install the demo app to your phone and show that to designers. If they're happy with the way, for example, cover flow works in the library you might have just saved many days of coding time and tweaking.
To check the DroidUX out yourself head to their website: http://www.droidux.com/ and download the demo app from Android Market.

Note: I'm not affiliated with DroidUX or Ximpl. I don't receive any payment from them even if people choose to purchase any of the mentioned products.