The first-ever DZone Cloud Show is available to watch where we recap and bring you up to speed with everything that happened at KubeCon NA 2021. 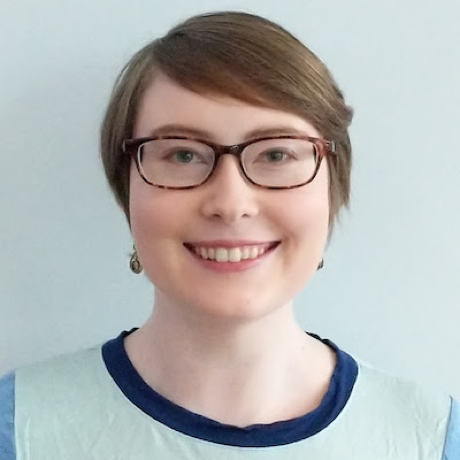 Kaslin Fields is a Developer Advocate at Google Cloud, a Cloud Native Computing Foundation (CNCF) Ambassador, and a member of the Kubernetes Special Interest Group (SIG) for Contributor Experience. As a Developer Advocate, she engages with Open Source communities both as a member, and as an advocate for their needs as users of Google Cloud's products. She is passionate about making technology accessible to a broad audience through making the information available in many forms, such as videos, blogs, documentation, and even comics which she illustrates herself. 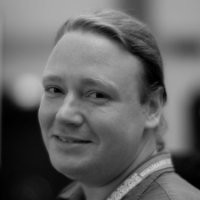 Brian is the general manager of Open Source Security Foundation (OpenSSF). He was most recently executive director of Hyperledger, an open-source blockchain software consortium hosted at the Linux Foundation. He also serves on the boards of the Mozilla Foundation and Electronic Frontier Foundation. Formerly he was Chief Technology Officer at the World Economic Forum; Founder and Chief Technology Officer, CollabNet, a company focused on bringing open source collaborative software development tools and methodologies into enterprise environments; and an advisor at the Office of Science and Technology Policy at the White House in 2009 and 2010. Brian co-founded and served as the Founding President of the Apache Software Foundation, a 501c3 non-profit that organizes volunteer open-source software development projects around key Internet technologies. 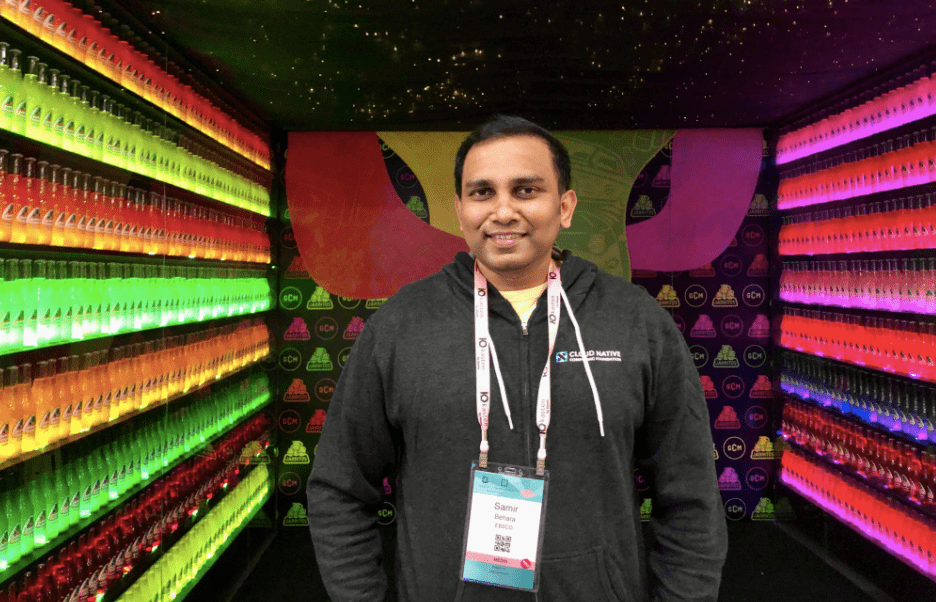 Samir Behara is a DZone Core member, Platform Architect with EBSCO Industries and builds software solutions using cutting-edge technologies. He is a Microsoft Data Platform MVP with over 15 years of IT experience. Samir is a frequent speaker at technical conferences and is the Co-Chapter Lead of the Steel City SQL Server UserGroup.

The POPcast with Dan POP! Join host Dan "Pop" Papandrea as he has conversations with the fascinating people that are driving technology and thought leadership. We cover their personal stories and journeys, including their wins and losses, to deep dive into what it is like to lead through technology and new ways of thinking. with over 500,000 views and 230,000 audio downloads,  The POPCAST is the number one podcast in Cloud Native. 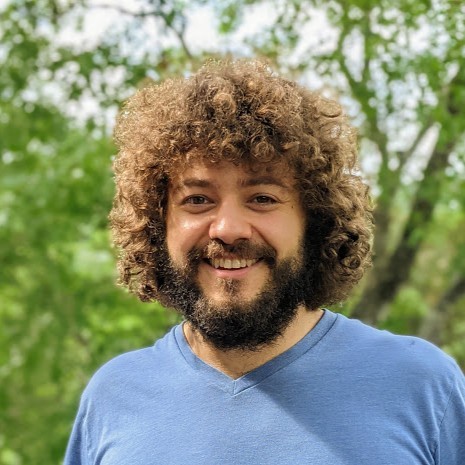 Dan has been working on and worrying about containers since 2015 as an engineer and manager. He started projects like Minikube, Skaffold, and Kaniko to make containers easy and fun, then got so worried about the state of OSS supply-chains he partnered up with Kim and others to found the Tekton and Sigstore projects to make it easier to build and use containers securely; as well as SLSA to create a common language for software security and supply chain integrity. He has been involved with the Cloud Native Computing Foundation, chaired the Continuous Delivery Foundation technical oversight committee, and sits on the governing board and technical advisory committee for the Open Source Security Foundation.