The Eclipse Foundation announced the creation of the openMobility Working Group today. It's a new project that will focus on major issues surrounding autonomous cars, traffic simulation and modeling, and other potential implications of future modes of transport. The goal is to work in "open and shared collaboration" to build an open-source framework that simulates urban environments.

Launched in concert with the start of the Eclipse SUMO User Conference 2019 in Berlin, the new working group is based on the Eclipse Simulation of Urban Mobility (SUMO) project for traffic analysis that began at the German Aerospace Center. 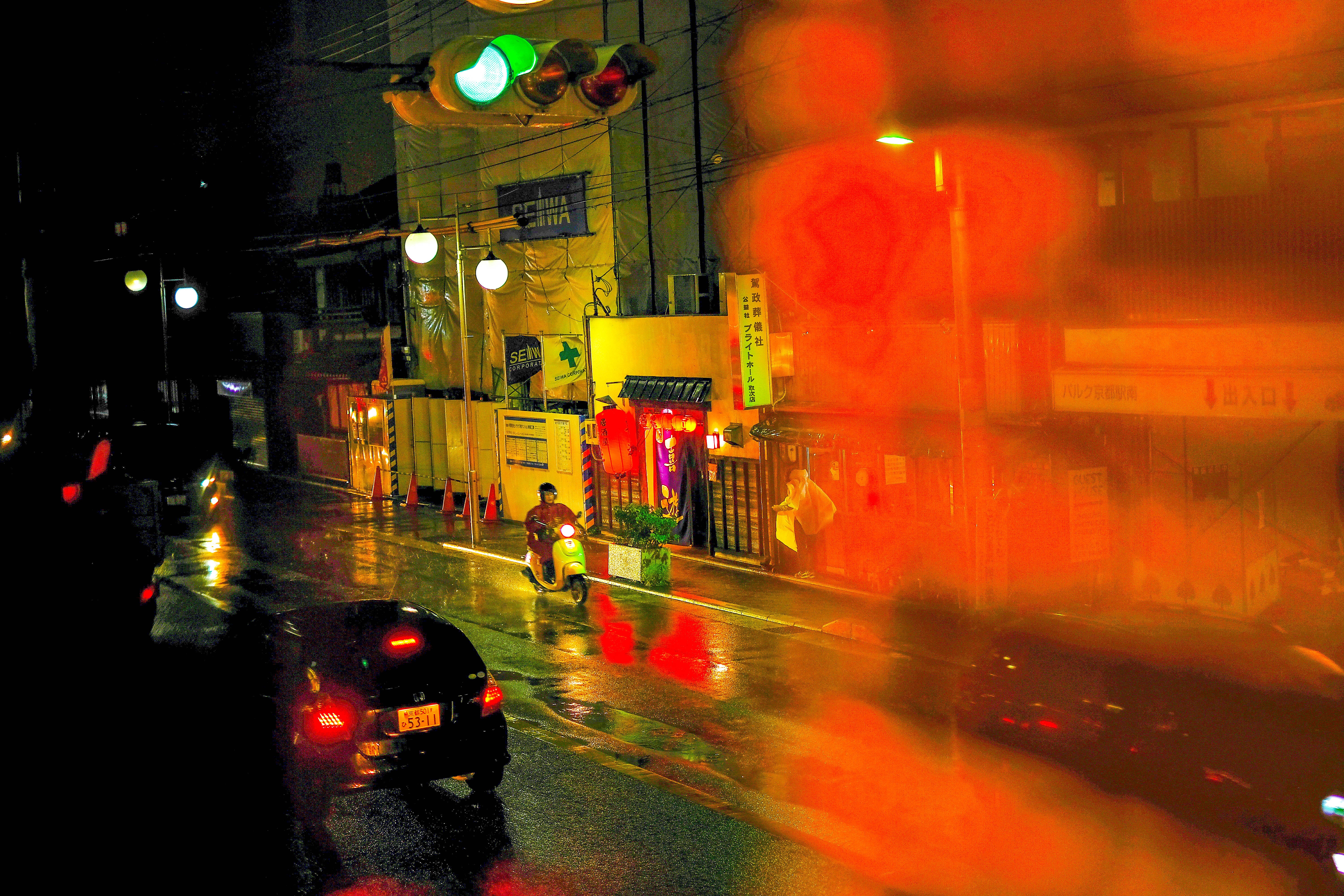 Photo by Harry Cunningham on Unsplash

"Connected and automated mobility helps to improve safety and traffic efficiency. However, the simulation of corresponding scenarios is challenging because different simulation worlds come together, e.g. vehicular traffic, wireless network communication, and application modeling," Dr. Ilja Radusch, Director of Smart Mobility at Fraunhofer Institute FOKUS, said in an openMobility announcement. "The openMobility simulation platform will provide the industry a comprehensive environment allowing a more efficient app and system development. We hope to see more players joining the working group in the near future."

The openMobility Working Group intends to create a platform for detailed simulations of the movements of people and different forms of transportation, as well as their communication systems. The Eclipse Foundation believes the openMobility platform will become an essential part of the processes for testing driver assistance systems, predicting and improving traffic flows, and testing the viability of new business concepts like Mobility-as-a-Service.

"To succeed in today's software-driven markets, automotive companies and urban planners know they have to innovate at digital scale and speed," said Mike Milinkovich, Executive Director of the Eclipse Foundation. "openMobility is the latest example of the collaborative work the Eclipse Foundation is supporting in the connected automotive mobility ecosystem. With our working groups, our community is driving the evolution and broad adoption of mobility modeling, simulation, and testing technologies."

The creation of openMobility mirrors the growing tendency of self-driving car companies to open-source their tool suites, such as Toyota's CARLA, introduced in 2017. This February, Uber also open-sourced the web-based Autonomous Visualization System for vehicle data.