The rule of dumb tells that for optimal performance we need to make as few database requests as possible. This is especially relevant for insert and update scenarios, where we sometimes need to work with thousands of objects. Sending those objects to the database one by one is usually significantly slower than in a batch. With tools like Entity LINQ we can easily write efficient data modification queries. 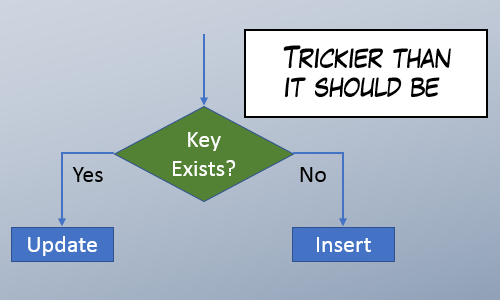 Upsert means UPDATE  or  INSERT  in a single statement. In cases when a table has more than 1 unique constraint (in addition to PK), a plain  INSERT  can fail on duplicate keys. In those cases, we usually want to ignore, replace, or combine some existing fields with new values. Most vendors support this capability, but use different syntax and providing different features.

As the picture says, it's trickier than it should be. There are many tutorials and official documentation to help you, though.

Batch/bulk updates are usually an order of a magnitude faster than working with entities one by one. Optimizing those scenarios is usually a low hanging fruit improvement. 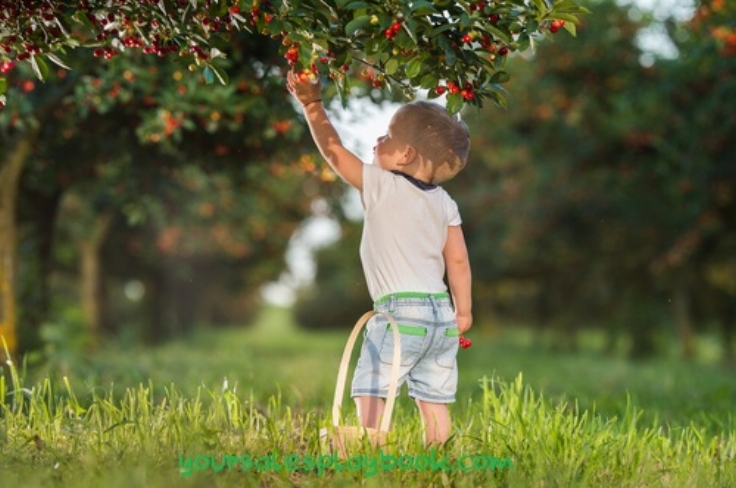 Published at DZone with permission of Konstantin Triger. See the original article here.