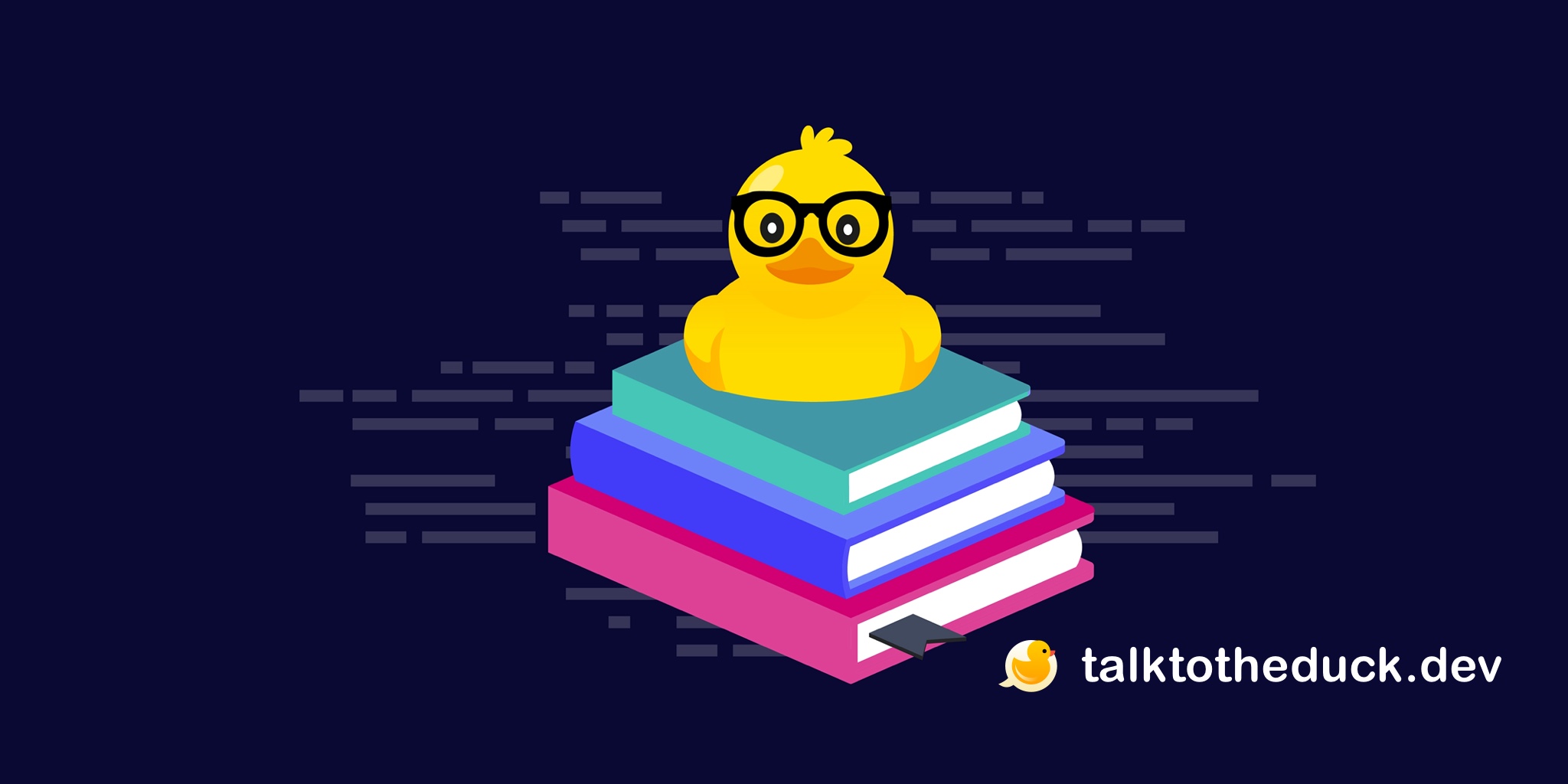 I’m a developer who cares deeply about production. But I’m not a DevOps and unfortunately, I’m pretty bad at that. That’s why when I heard about Skaffold and it instantly piqued my interest. Write Kubernetes cloud-native apps without well… Writing Kubernetes native apps… Sign me up!

Unfortunately, as we all know. The time to pick up new technology is when we actually need it and then it’s a rush to get something out. Few of us have time to take off from our busy day to study something and learn something new. That’s why when Ashish Choudhary, the author of the book “Effortless Cloud-Native App Development Using Skaffold” asked for reviewers in the foojay.io slack group, I jumped on the opportunity. I can learn something interesting and be productive (this book review).

Before we go on to the book review, I’d like to get the following things out of the way:

Another important detail: I didn’t run the code or go through the samples. I just read the book. I also did that relatively quickly and used the PDF version. As such, I feel I lost some of the core experience in the book.

Skaffold is an open-source project started by a Google engineer after suffering the pain of cloud-native Kubernetes deployments. It’s effectively a command-line tool that automates the build, push, and deploy steps for Kubernetes applications.

There’s obviously additional complexity, and configuration, but the core idea is the same. Developers still need to understand basic Kubernetes ideas, there’s no way around it. But you can remove some of the hassle involved with it. Kubernetes is aimed at DevOps and a lot of its features are redundant for developers. This way we can build cloud-native microservices without the hassle.

Packt books offer a quick and practical introduction to current technologies. They have the advantage of including a lot of current details that other books might miss. However, these details might become outdated by the time you need the book. It’s a tradeoff you need to make based on your experience with the publication.

Since the subject is a very specific tool, I see the value of going into specific details and samples.

Choudhary divided the book into 3 sections:

Choudhary introduces Skaffold in the second section. The third section gets into the finer points of deployment, alternatives, etc.

There’s a similar focus on the value delivered in integration tests during the CI cycle and finally in pushing to production via tools like GitOps. The cool thing is that we use an environment that’s pretty close to production in all stages of development.

Another aspect that makes Skaffold native to the cloud is the instant deployment via jib. As a result, we can instantly see changes in our local Kubernetes environment as we save changes in the IDE. That’s pretty cool, and this alone is worth the price of admission to Skaffold (which admittedly is free).

Choudhary is a talented writer who uses clear language and examples. The examples weren’t too verbose, as is sometimes the case with such books. He wrote the book targeting Kotlin/Java developers, which is great.

The core ideas and benefits of Skaffold are covered early on in the book and are pretty obvious. There are a few diagrams that illustrate the big set pieces.

The book covers competitors to Skaffold and seems to be reasonably objective with its treatment. This is at the end of the book, so if you have doubts about Skaffold, I suggest reading the ending first.

While somewhat wasteful (more on that later), the layout of the Packt books is as usual pretty great. Packt books have an excellent layout, table of contents, and index. This makes the reading/referencing process much smoother.

I feel the phrase cloud-native was co-opted by GraalVM and frameworks such as Quarkus. I understand what Choudhary is aiming at and think this makes sense for the book. But it’s one of those overused phrases that loses some of its meaning. A cloud-native book is a pretty vague statement, Skaffold narrows it down but only after you know what that means.

There’s an entire chapter on GKE which I skipped entirely for that reason. It just isn’t relevant to me.

While I like Packt books, I have two grievances. I hope they improve on these:

Notice that both comments aren’t unique to Packt and apply to most publishers.

I liked the book. I still haven’t made up my mind about Skaffold though. As a latecomer to the cloud-native realm, I feel I need to leapfrog some of the hassles. That makes it attractive. But I try to keep away from Google services due to past trauma. Skaffold doesn’t require GCP and can still be pretty useful without it, so it’s something I intend to try.

I like that Choudhary focused the book on Java/Kotlin as I’m a Java guy. But I’m doing a lot of cloud-native polyglot work recently, and this could be a limitation. I saw a mention in the book of NodeJS debugging, but that’s it. I honestly don’t know if I can use Skaffold for one of my Polyglot demos. It would be really cool for that.

I assume this isn’t discussed much because of a limitation in Skaffold, not because of an omission in the book.