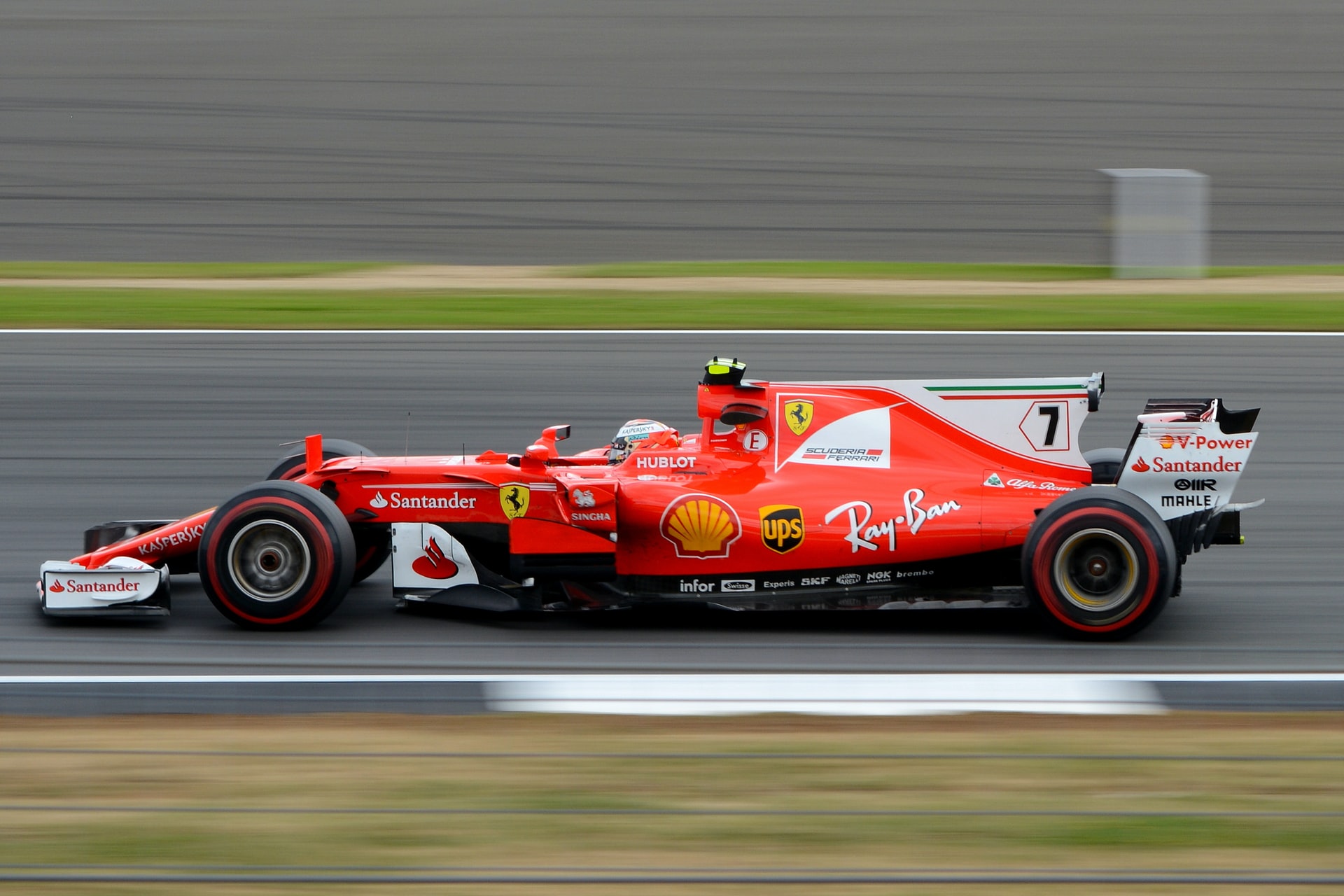 Photo by Tim Carey on Unsplash

Locally testing an AWS Lambda-based API is always bit of a painful task. This is primarily due to nature of interface and signature provided by AWS Lambda. AWS Lambda by default is not an API, as it just holds the workload execution of your API. Only when an API Gateway is attached to the Lambda will it make a complete API.

The other option is by running a Docker instance of API Gateway locally. If you are using SAM or serverless framework, you still need to understand the AWS event and test the API implementation more like an invocation of function rather than the popular and traditional style of invoking from a REST client like postman.

Kumologica 2.0 has introduced the capability to test the API flow locally from Postman or any REST client of your choice with zero effort or understanding of AWS triggers or API gateway events needed.

In this video, I will show you how to locally test a Kumologica-based Lambda API easily using Postman.

For local testing the Kumologica API is always available on http://localhost:1880/<<your path>>

The API shown in this video will accept the following JSON input.

And the response from the API will be as given below: