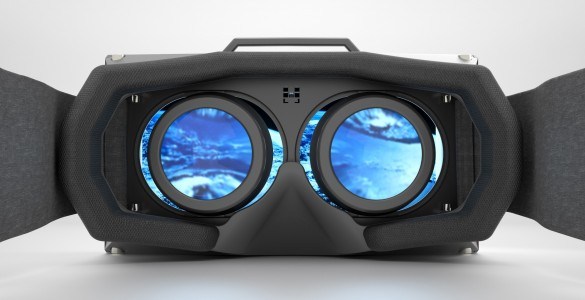 it should come as no surprise to anyone that the dream of virtual reality (vr) and augmented reality (ar) experiences has accelerated in recent months/years with the evolution of newer and more modern technologies and techniques. many companies, kickstarter’s and freelance coders/architects are steadily bringing about the reality revolution. whether we are actually there yet or there is still a way to go before there is full consumer acceptance of vr/ar (like cars and mobile phones do today) is a point of debate. anyone however who has tried at least one demo though will tell you they are very impressed.

with all the recent announcements, the future is practically at our doorstep.

so that’s the blurb/sales speech, what’s the reality, how do new developers or those interested in this brave new frontier get involved? such is the subject of this slightly different book review for today.

in this post i have two book reviews for those interested in getting in to vr and one big offer direct from their joined publisher, to further accelerate you on this tremendous journey, so let’s get started.

this title was published some time ago based on unity 4.1 focusing on implementing the augmented reality vuforia sdk in to your unity titles.  you shouldn’t be deterred by this as vuforia have updated their sdk for unity 5, so no worries there.

in its 5 chapters, you are led through implementing the vuforia sdk, getting started with all of its tracking options and the online services, the chapters are detailed as follows:

i have mixed feelings about this book, at its best it is a very detailed user manual for the vuforia sdk focusing on its trackables services. on the other hand the title is very short and could have done with more detail on all of the other capabilities of the vuforia sdk, so it does feel lacking.  overall, if you are looking in to creating a vuforia based app/game, then this will be a useful reference to get started.

unlike the previous title, this book focuses solely on virtual reality (vr) over augmented reality (ar) solutions. in its pages you’ll discover how vr apps and games differ from their desktop counterparts and what really goes in to making them (especially focusing on scale!, very important), walks you through several different types of vr solutions like diorama’s, first person controllers, riding on rails (like a rollercoaster), 360 projections (you are in the painting) and social vr. you’ll even delve in to several vr implementations inside unity 5 such as the oculus rift and (for those of you without a few hundred £ or $ to spare) google cardboard.

overall, i’m very impressed with this title, both for its content and approach but also because the author writes and thinks like me

there is a very clear intention to structure the content so that it is easily read and informs the reader at a clear pace.  also unlike the previous title, it covers a much more varied level of content and approaches to vr. as books go, it’s one of the best ones i’ve read recently (baring my own of course), certainly one to pick up if you want to get serious about vr.

if you use vr, remember there are physical items out there that will hurt you

well that’s if for the review with one major exception, the publishers like my idea of reviewing these titles so much, that they gave me two fantastic offers for readers to grab these titles at a bargain price.