Epic Games today announced that support for Microsoft HoloLens 2 will be coming to Unreal Engine 4 starting in May 2019. The announcement was made during an onstage presentation by Epic Games Founder and CEO, Tim Sweeney, during the Microsoft keynote at Mobile World Congress in Barcelona, Spain.

This development has been highly anticipated by augmented reality (AR) communities across entertainment, visualization, manufacturing, design, and education. In a future release, Unreal Engine will fully support HoloLens 2 with streaming and native platform integration. Unreal Engine support for HoloLens 1 currently enables streaming to the device. 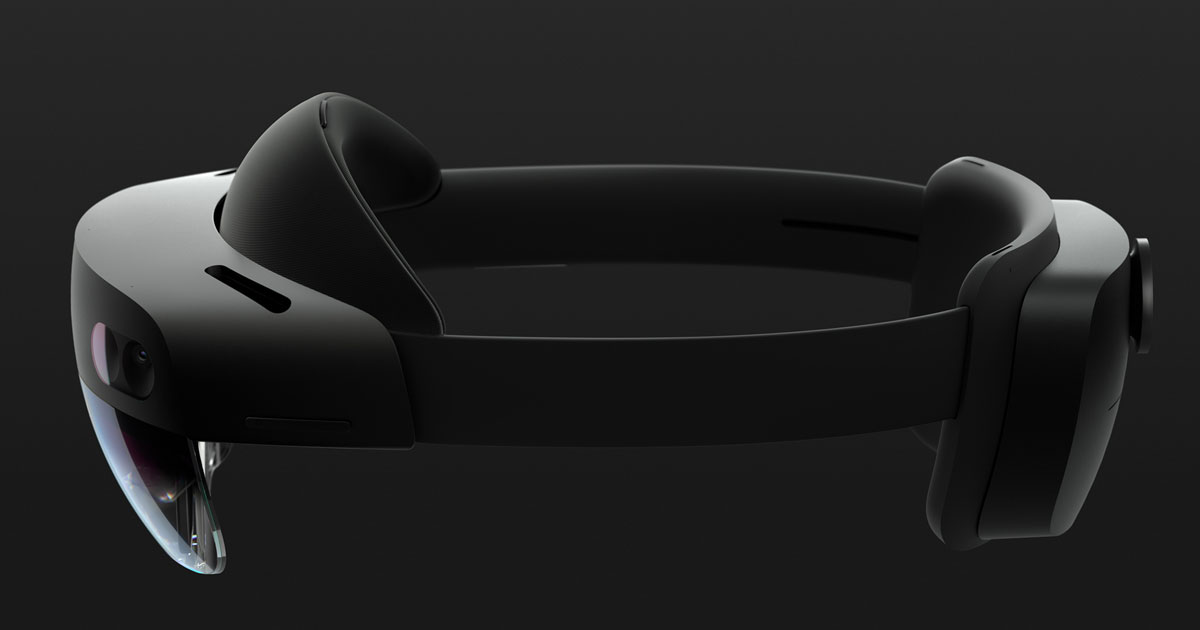 “We have made a commitment to open platforms for our mixed reality ecosystem, and are thrilled that Epic is introducing Unreal Engine support for HoloLens 2 to underscore that promise,” said Alex Kipman, Technical Fellow, Microsoft. “Our mutual efforts to remove barriers and empower creators are unlocking new doors to discovery and innovation.”

“Epic’s vision and core principles are very much aligned with Microsoft’s, and we’re pleased to bring high-quality support for HoloLens in Unreal Engine to developers,” said Sweeney. “AR is the platform of the future for work and entertainment, and Epic will continue to champion all efforts to advance open platforms for the hardware and software that will power our daily lives.”

Migrating to MRTK2: Submitting a HoloLens 2 App to the Microsoft Store