Traditional software programs concentrate on the phase-based approach to development as each of the products go through the alpha, beta, and golden versions.

Each release begins the introduction of new features and some residual issues of the last release are identified and corrected. The development cycle then touches upon the "alpha" phase when each feature is being implemented after thorough testing. When bugs are fixed, the beta phase kicks in and the bugs can be redressed with customer feedback. Unfortunately, with every bug being weeded out, new ones appear, forcing a case of whack-a-mole. Once no bugs are open, the golden master milestone is reached and the new minor issues are pushed in for the next release. 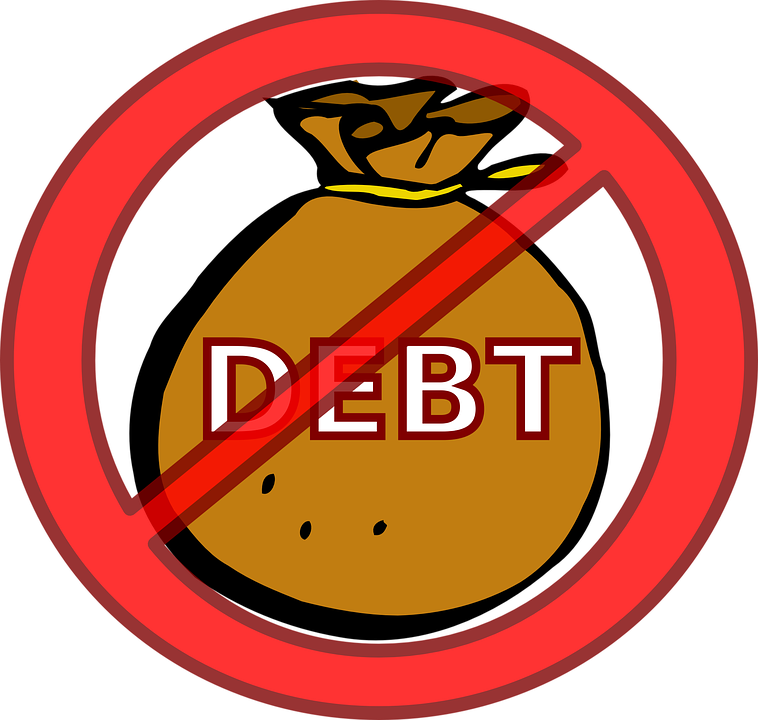 Technical Debt: What Does it Entail?

One needs to demarcate the line between technical debt, desired changes in the code base, and addition of new features. Clear communication is the key between optimal usage of resources as redressing of issues backlog and the evolution of the code base needs to be scheduled in a balanced manner.

Agile brings quality to the iterative development approach for maintaining a consistent level of efficiency to the process, release after release. If a feature is not up to the mark, it is done away with in the release.

Traditional teams depend on the done status for sending the product to QA. The point is that not all bugs are addressed, and hence many more bugs creep in early. By the time QA tries to assess the product, it is already saddled with multiple layers of defects. Agile teams though use the "done" status to denote the product status as ready for release. The team of developers rely on useful techniques like feature branching workflows, automated testing, and the like within the presumed development cycle.

For many organizations, the changes are enormous. With agile process, the focus is not on the schedule but towards high-quality, bug-free software. The scope of the release is reduced and hence there is no compromise on quality. Since the longer bugs linger, they are tedious to fix too.

Working with legacy code always implies that you would have some technical debt in the offing. Taming the existing debt, and getting the team to focus on new feature development is the main priority here.

Do not compromise on the definition of a completed module by adding testing tasks to it. Deferring the issues to the testing team invites technical debt. If bug fixing is not incorporated in the original plan, then bug fixing will not be done. The process needs to include complete automated testing. Manual testing affects team's agility on more levels than one along with a buggy code base.

When someone discovers bugs, it is important to take time out for automated testing that would demonstrate the same. Rerun the test after the bug is fixed to ensure that it is addressed perfectly. Test-driven development maintains quality in agile development efficiently.

Changing the team's philosophy will go a long way in managing technical debt. Educating the product owner how tech debt can be brought to zero is also useful in this regard. Modularize your architecture with new components and libraries and the agility of the new branches can be extended to the other code as well.