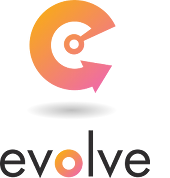 evolve is a revolutionary new uml-based tool for creating, wiring up and executing components. it currently supports java.

it has just gone into public beta, and we invite you to try it out.

have a look at the screenshots at:

evolve is a more powerful and principled alternative to dependency injection. at its heart is a far richer component model than other approaches.

evolve comes from the commercialization of cutting-edge academic research into components and highly extensible systems at imperial college, london. try it out, and let us know what you think. 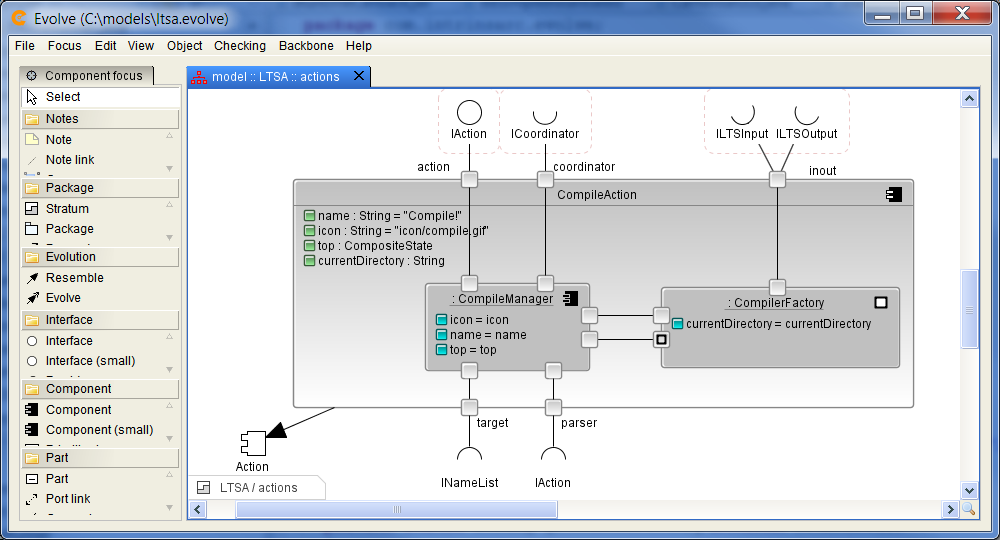