The archaic or the traditional way of the application development process was mostly linear. The biggest disadvantage was that it was based on a sequence philosophy which indirectly implied that the bugs in the ongoing build can not be solved till the next build is addressed. With the inclusion of DevOps in the CI/CD-based processes it is now extremely easy to bring every team member on board on one platform easily viz. developers, operations managers, QA engineers. But mankind has never stopped being better. So, the real question is that can we even improve this further? Let us find out this answer in this article.

Virtualization is specifically designed to run any application in an environment skipping the requirement to change, modify, or even redevelop its code. But the major turn-off about virtualization is that if you have Windows as an operating system it will consume a huge chunk of your storage and certainly has many dependencies. Therefore, seldom this excessive resource requirement for creating a virtual machine is not a viable option. Then, how do we solve this?

The answer is Containers. Containers create a very lightweight virtual environment that inhibits only the selected runtime environment. The most important feature is that it overpasses the need for the entire operating system to be running in the virtual machine. Moreover, it can also scale up as per the requirement; it is flexible, and the selling point is that it can even run in any environment.

Whatever we do, we should always keep this one fact in mind that our goal is to provide instant feedback regarding the changes made to the development team and CI is perfect for this. It embarks simplicity in its working process as it is one of the most straightforward methods to initiate the automation process of the development chain. It is different from the archaic methods as in this the code of the developer is built and tested automatically. With automation, it does not mean that your company or organization cannot manually test the code, it can go on simultaneously in parallel to the automation process.

Although there is a whole list of importance and uses of CI, here we are mentioning a few:

Since the huge chunk of the entire process is automated, it exponentially reduces the time to release the code. Due to CI, the process becomes automated, and the testing process of the code is done on its own, and bug fixation is done more easily and faster even before deploying to the production stage. Since it leads to better testing, it drastically decreases the number of delays in deployment steps. The process is so dynamic and easy that developers are no longer dependent on finding who is responsible for introducing the bug and can start working on it immediately.

In the traditional application development process, any bugs entered into the main production codebase can reflect a huge downtime and can easily corrupt the data. We have experienced that the downtime is reduced drastically with the emergence of automated testing. And not only this, but CI can also help to achieve time reduction in reaching from production to development. 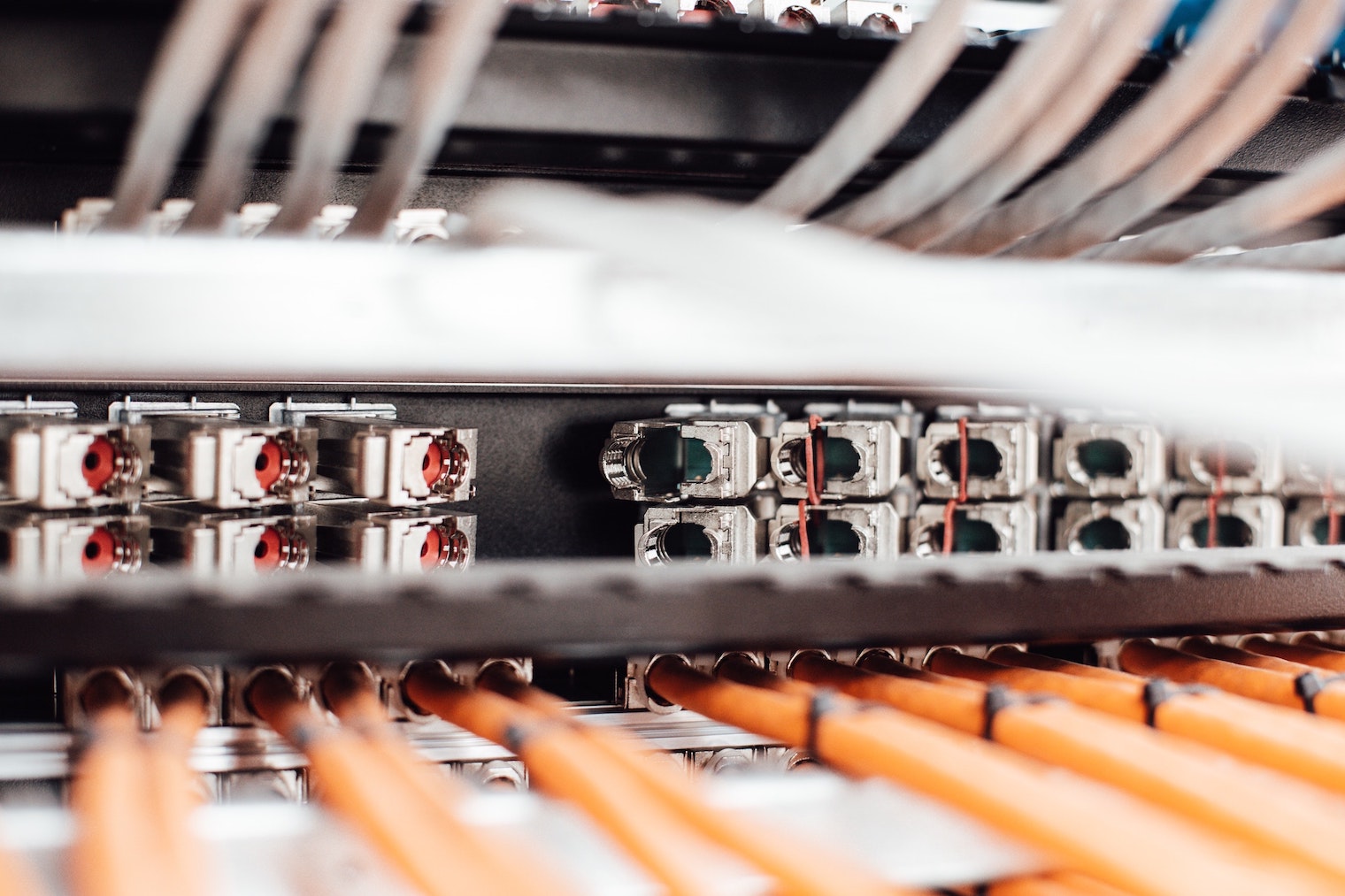 Just like Continuous Integration, Continuous Delivery also represents automation. Although both of them are automation, there are some key differences. For instance, they both are employed at distinct stages in the development thread. CD helps you to save a huge chunk of your time which you could have spent on manual deployment as it can automatically do it for your organization. The automation is responsible for probably everything in a continuous deployment model. This includes deploying the code from testing, staging, and the final step of production.

Continuous Delivery is a better alternative as it takes the code and directly syncs it with the production after the testing process is complete which in turn decreases the time of the whole process. The margin of the time which it would have required to reach the production from development is now reduced.

Decreases the Chances of Human Error

Well, they are absolutely correct when they say that to err is human, but any small mistake in the promotion to production can cause you as well as your company a lot. For example, a small mistake of forgetting to add a variable such as an environment variable to the server can produce unsatisfactory results. These types of failures can easily crash the software and entirely (or partially) break the continuation of the services.

Do I need to know about Kubernetes?

When you are dealing with automation and containers it is inevitable to avoid Kubernetes. According to the official website,

“Kubernetes, also known as K8s, is an open-source system for automating deployment, scaling, and management of containerized applications.”

Kubernetes is also sometimes referred to as an “orchestration” tool, which is just an alternative way of referring to CI/CD automation. It facilitates the orchestration of the continuous delivery of containers which includes:

With the help of Kubernetes, it is:

CI/CD certainly increases the efficiency and speeds up the deployments and it also reduces the quantity of the bugs introduced to production. Whether you are still using traditional architecture, or you have shifted to containers or virtual machines in your developmental cycle, CI/CD is what you need. There is no doubt that containers are very useful in the development thread/cycle, but tools like Kubernetes are what is needed to spike upwards the speed of development.