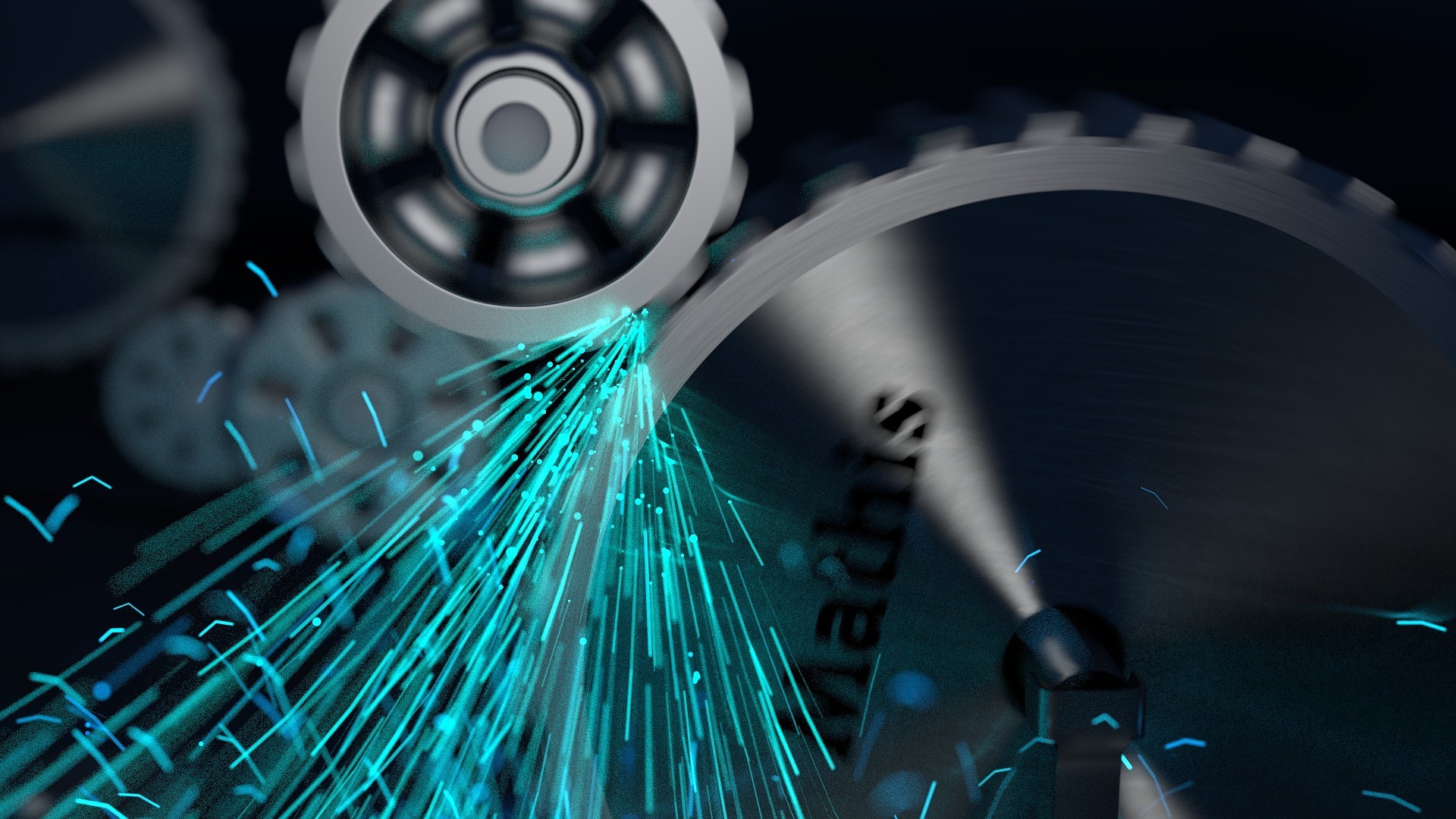 In complex software, you need a way to locate what's going wrong and where

Life is full of risks, but it’s also full of safeguards to protect us from risks. We use passwords to protect our data online. We wear oven mitts when handling hot dishes. And we buckle seat belts when riding in cars. For years, release management has been a risky business with nothing to protect end users from the effects of a faulty feature. However, featuring monitoring tools are the safeguard of the software release process.

At its core, feature monitoring tools remove considerable risk from the release deploying process by reducing error detection times in a code release. This is accomplished by monitoring for elevated error rates or performance degradation of a feature and alerting teams about the issue. Some tools are able to detect these kinds of issues within 30 minutes of a feature release, which can reduce MTTR to mere minutes.

Additionally, feature monitoring tools can reduce risk by connecting errors to specific features. Connecting feature and error data makes it immediately clear which team needs to respond to the issue. That team can then use a kill switch to immediately shut down a non-working or unnecessary feature before it negatively impacts a customer’s experience. For example, if your page load times get worse or your error rates rise as a result of a recent change, feature monitoring tools can pinpoint the feature at fault before your customers do. Speaking more broadly, that means fewer rollbacks or hotfixes and greater confidence to move fast without breaking things.

Without a feature monitoring tool, teams are forced to spend time determining the root cause of the issue, which opens up the application and the company to the risk of customer complaints. An informal poll conducted by Split.io at several DevOps conferences found that 70 percent of teams report taking more than an hour to detect issues with a new feature, and 85 percent of teams say it takes an hour or longer to resolve release issues. Searching for and resolving these issues not only wastes time, but it wastes money as well. An IDC report found that application downtime costs Fortune 1000 companies $500,000 per hour.