“Which Platform To Build An App For First" has been a very hot topic for the past 5 years, and the answer is a bit more difficult today. The two platforms account for more than 81.5% of Smartphone’s globally (2014). Also, even if Android dominates market share presently at over 80%, whereas iOS sits at about 14.8% of Smartphone’s globally (2014), but iOS dominate the profit share and making more than 85% revenue for app makers compared to Android. Therefore, it looks to be the defining fight of the mobile age. If you’re considering to build an app for the first time, then you may be questioning which platform you should build your app on first. Our guide will help you find what the best fit app platform is for you. 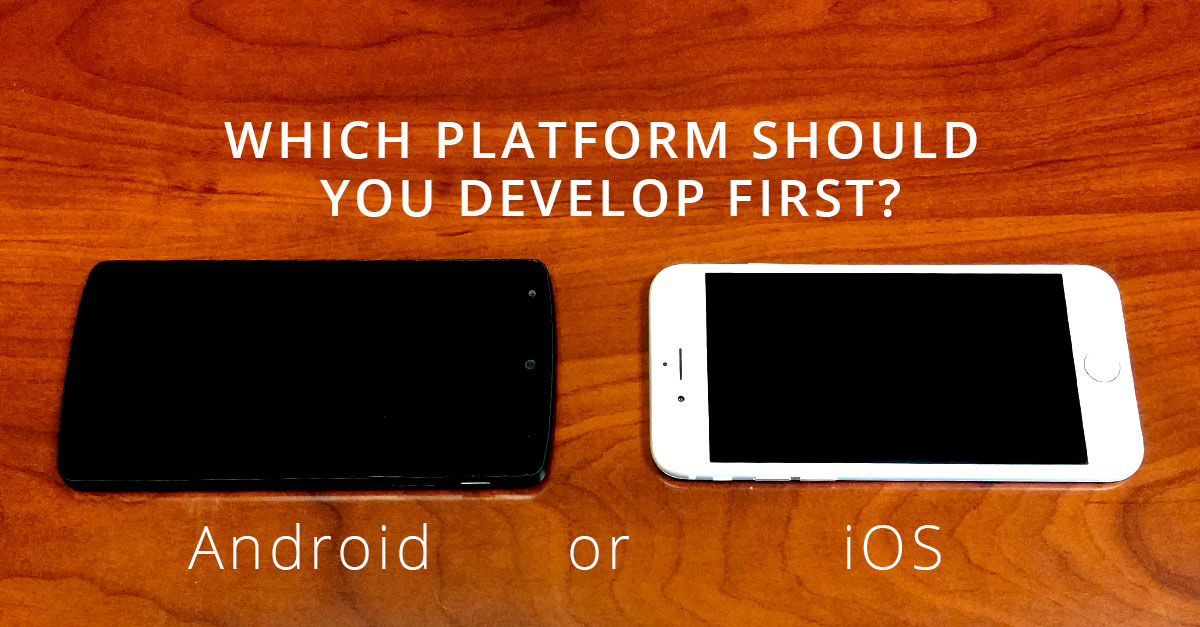 Do you know that the iOS has some great advantages, but the platform may not have Android’s worldwide following? However, iOS is still unbelievably popular in the US, particularly in urban areas, including Los Angeles, New York City, Chicago and Miami. So, if your target audience is American consumers, then go for iOS or iPhone application development first. There are many advantages to programming for iOS that can’t be neglected, particularly if your revenue hinges on in-app purchases. Generally, Apple users are wealthier and so more likely to spend money purchasing your app. Additionally, stability is another great advantage of iOS. iOs 7.1 has a crash rate of 1.6%., while Android 2.3 Gingerbread has the total crash rate at 1.7%. 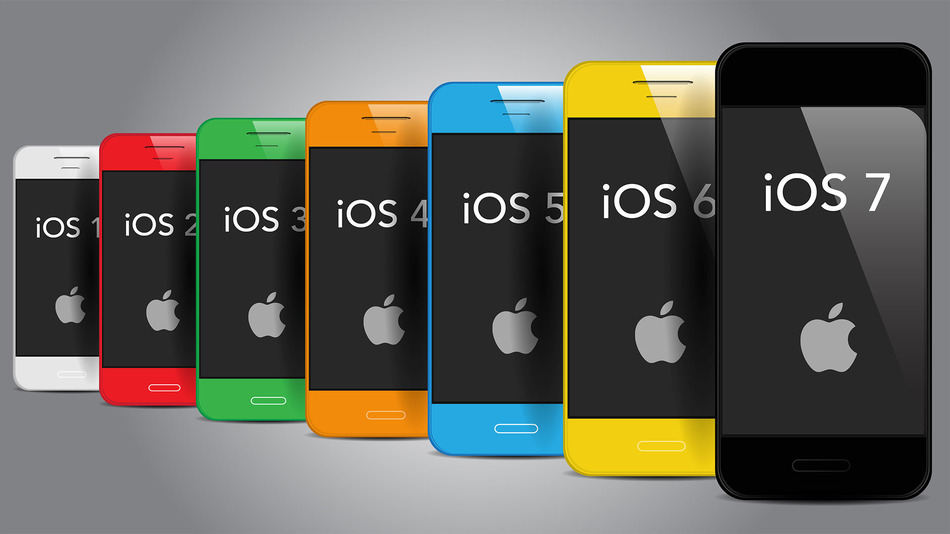 Android provides plenty of major rewards, and the platform is relies on open source software, which means the barrier-to-entry for cash-strapped developers rather low. Besides, it also lets you to use crowd-created frameworks and plugins that makes creation much easier. For instance, if you want to develop a mobile game for Android, use a game framework. Instead of having to create a new wheel by creating your own. Also, if your market is Asia, South or Africa, then go for Android application development, as Android has a larger advantage than Apple in emerging markets.

It's very easy to find data with help of the Internet, and this data will help you understand the usage of iOS Vs Android on your target market. For example, if your target customers are Android users in the country of China, and using Xiaomi devices, then build your first version in the Android by hiring a experinced and professyional android app development company, while if your market is US businessmen with the latest iPhones, then hire a iPhone app development company in order to build iOS platform. Don't forget that Android currently has the largest worldwide platform share, with a specific standing in developing countries as well as in lower income areas. However, iOS users generally have higher-education levels, higher income and more and engagement.

iOS contains a great number of different features developed over its many versions and iterations since 2007. Some of the key features introduced with the various iOS versions, include Touch screen keyboard, Home screen web snippets, iCloud, Notification center, Siri and many more. On the other hand, Android does not include many major updates, but instead smaller increments adding some updates each time. Also, most of the updates come in the form of ".X" updates that are additions instead of changes to the complete system. Action bar, Data usage analysis, Android Beam, No need for physical buttons, etc, Are some great features of Android. iOS uses Safari as its web-browser, while Android uses Google Chrome. Both Internet browsers are similar in abilities and quality, but Safari is not available for Android while Google Chrome is available for iOS as well.

Unfortunately, Android has locked down by OEMs and carriers, so it regularly slowdowns behind iOS with regard to the particular aspect of the adoption rate of its latest OS version. At present, over 80% of users on iOS are on some version of iOS 8, and less than 10% users of Android are on Lollipop by comparison. That means that on iOS, you can focus on supporting the latest versions of the OS with comparative certainty your app will still have a wide reach. Also, that focus lets Android app developers to create against newer APIs, and brings down the testing and development cycle times.

Android permits users to log onto Google Talk or G-Talk for instant messages. On the other sides, iOS does not provide a native way to chat to non-Apple users, you can message over Apple users who are using iMessage or using apps from Microsoft for Skype or Google for GTalk. iOS uses Facetime that can make video calls over both WiFi and 3G, but lets users to communicate with other Apple devices. Google Hangouts can be used for video chat, and enabling you to chat over either Wi-Fi or 3G/4G.

The cost will be similar, whether you go for Apple iOS or Android. However, in some cases the cost to design the same app can be higher for Android in comparison to Apple, because of a huge number of devices you'll need to design.

There’s no definitive answer for the question “which platform is better for launch”. As a rule of thumb, look out iOS development for fast market appearance and increasing revenue. On the other side, Android development may be better for a particular local market with a powerful Google platform and mass audiences. Both platforms have their advantages, such as Apple's audience is more loyal and engages while Android permits you to reach a broader audience.