Mobile professionals know that monitoring and measuring different app metrics is necessary to make sure their product does well. However, with the number of metrics and components being fairly large, it becomes easy for them to get lost, scattered, and not really sure which components to prioritize.

The answer is in the questions. Ironic, is it not? Yet, it is true. In order not to get overwhelmed, app pros need to be asking themselves the right questions, right after their version release. These questions will help them effectively zone in on the most important elements within their apps. The crucial part is that these questions need to be asked directly after launch.

As you will see below, each question focuses on a higher level requirement/facet of an app.

Question #1: Does My App Have Unresponsive Gestures? 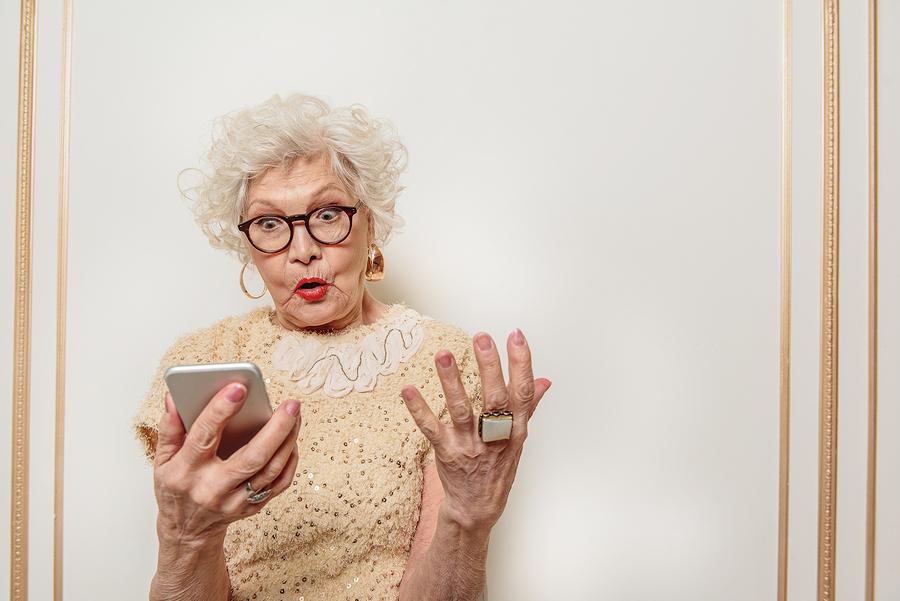 The core idea behind this question is usability. Anything less than flawless usability can and will result in lower retention rates and frustrated users. One of the biggest usability issues nowadays manifests through unresponsive gestures – UI elements which behave differently from what users expect. Tapping when they should be swiping and vice-versa are just some of the examples of unresponsive gestures. Sometimes users will try to interact with elements that weren’t designed to be interacted with in the first place. This can signal to mobile professionals that a particular UI element is not as intuitive for your users as it can be. It can also illuminate users’ intent and navigation preferences. All of these can be tracked through qualitative analytics tools like touch heatmaps and should definitely be at the top of every mobile professional’s priorities list.

Question #2: Where Is My App Crashing and Why? 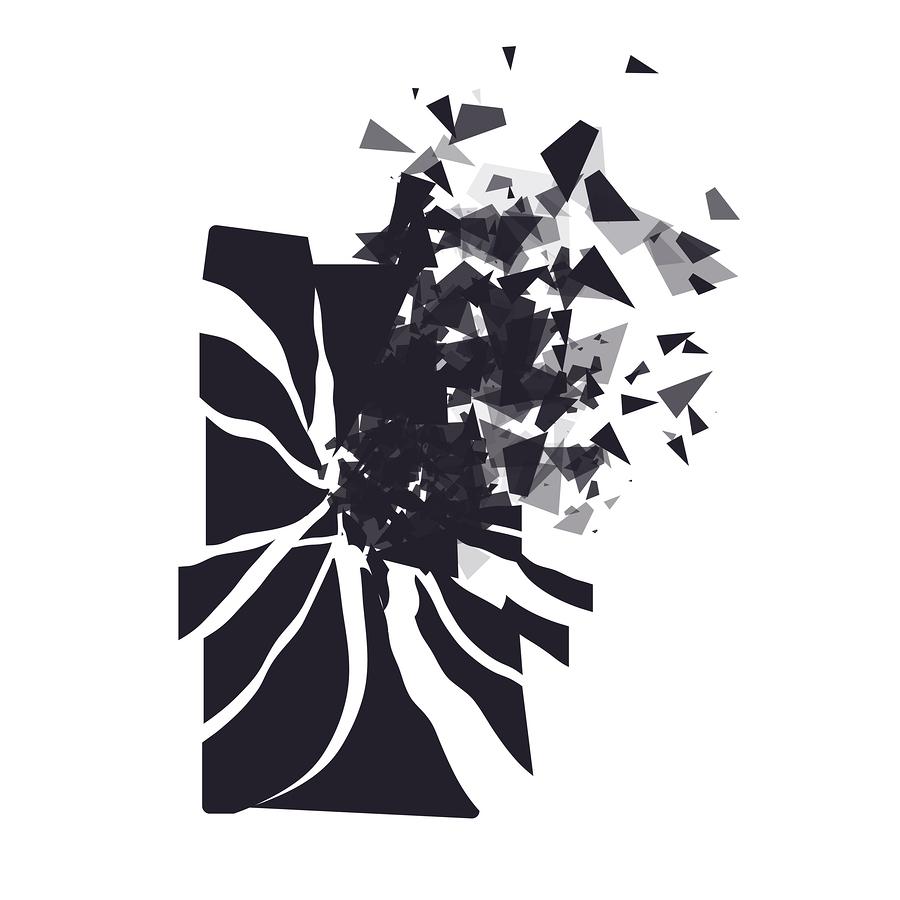 App crashes are one of the four horsemen of the mobile apocalypse, right next to unresponsive gestures, login walls and pop up ads with hidden close buttons. As soon as the new version of an app is launched, mobile pros need to start monitoring it for crashes, asking themselves why the app crashed, where, how often and what they can do about it. They need to be proactive about their crash monitoring and troubleshooting because if a key crash goes unnoticed, it can totally undermine their users’ perception of the new version. Traditional quantitative tools are great for determining the frequency of the crashes, but without consulting qualitative elements, such as user session recordings, determining the reasons behind the crashes can be almost impossible. With qualitative playback tools, developers can visualize, reproduce, and resolve crashes easily.

Question #3: Where Are My New Users Going? 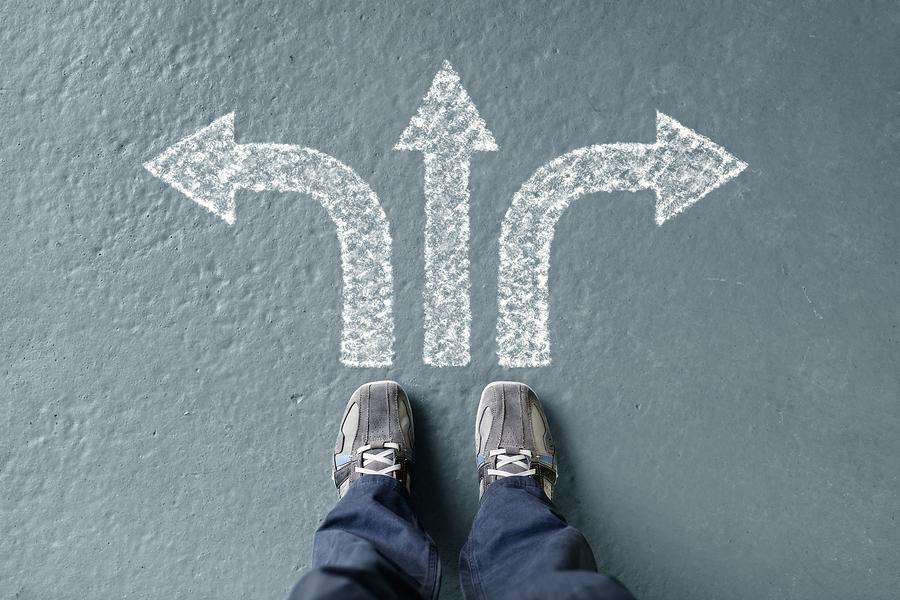 If mobile pros want to empathize with their users and monitor their experience the right way (and we’ll assume they want to), they need to validate and analyze previously mapped out user journeys. Analyzing user paths, pros will be able to relate to these experiences, consequently optimizing and tweaking the UX.

You will need to ask yourself where your new users are going because you’d be surprised knowing how they navigate through the app (hint: probably not how they intended it). Also, in order to meet their users’ expectations, mobile pros need to monitor these things in real time.

Some of the sub-questions pros should be asking themselves are:

Question #4: Are My New Users Coming Back to the App? 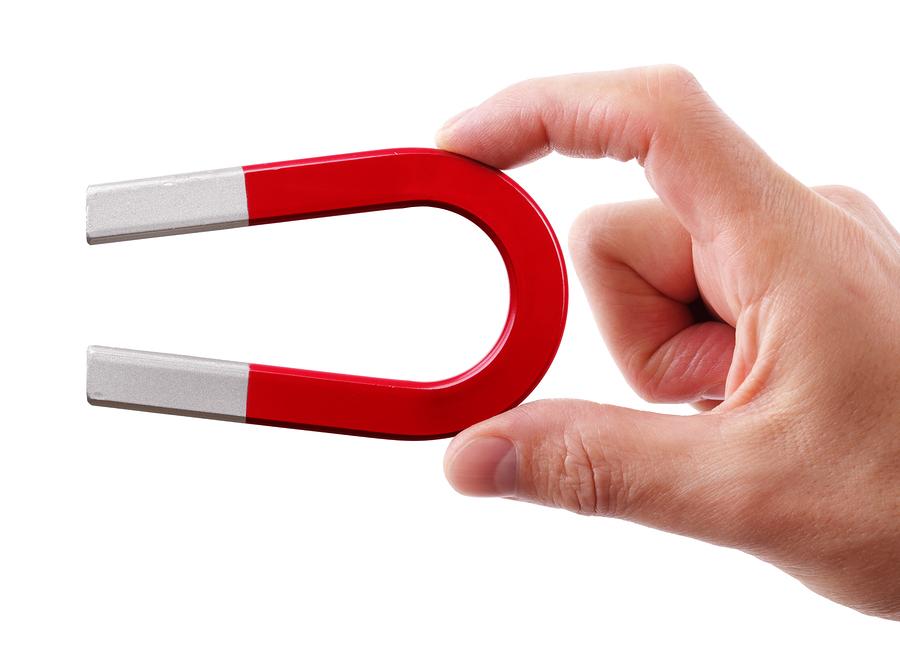 Building apps and having people download them isn’t easy. But compared to making people come back for more – it is a piece of cake. User retention is one hell of a task, and also one of the essentials of a successful product. It helps app pros understand which app elements work and which don’t. With that knowledge, they can tweak the app and have people coming back for more. At the end of the day, that means improvement in retention and conversion rates.

Measuring retention for your new version means keeping an eye on how often users return in a set period of time. Are your new users sticking with your app? What about users of previous versions? It is best to do this by analyzing cohorts, tracking groups of users which started using the app at roughly the same time and then monitoring the percentage of those returning.

Question #5: What Are the Completion Rates of My Conversion Funnels? 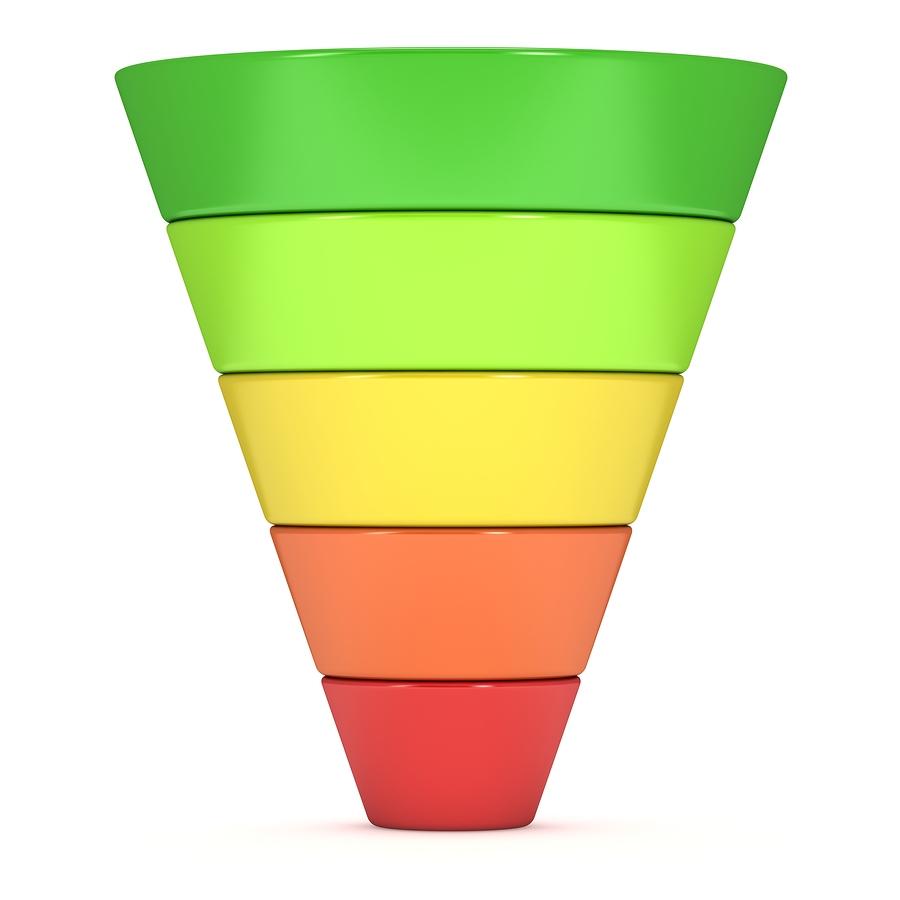 Every app has a goal, which can be anything from making a purchase to creating an account, to anything in between. This conversion funnel, the transformation of users from visitors to registered users or consumers, needs to be tracked from day one. Low completion rates of conversion funnels indicate that the app isn’t achieving its goal and could signal a problem in the user experience. If not remedied fast, this can quickly turn into a huge issue.
The tricky part is that this conversion of users is different for every app, which means tracking it will differ from app to app.

If the end goal of the app is for users to make a purchase, the obvious question is ‘how many people made a purchase through my app’? But, there are many sub-questions that need to be asked as well, including (but totally not limited to):

Solving any complex problem requires determining, and then prioritizing, key issues. Today’s apps are no different. Understanding these five higher level concepts (usability, functionality, user empathy, retention and monetization/conversion) will help app pros determine where their priorities lie in the details, and how they can tackle them to make sure their app performs well. Too many mobile professionals are worrying about their app’s façade while letting the foundations rot. Focusing on the right things and asking key questions will save them valuable time and resources while improving the overall success of their apps.