Just like web applications, mobile platforms have experienced increased importance in software development as many people almost cannot survive without their mobile devices. From this, it is easy to deduce that mobile applications see more usage than even their web counterparts and therefore need some level of priority.

Being honest, development of software for every operating system out there is quite stressful, so as software developers we try to make use of development frameworks that improve our productivity.

For this reason, we are taking a look at the React Native. If you already didn‘t know, React Native is a JavaScript framework that allows developers build mobile apps. In this case, the applications are not mobile web apps or HTML5 apps; they are proper native mobile apps.

In the early days of JavaScript, the language was known only for client-side development. Now, it competes with the likes of C# and Java in the building of mobile applications.

So, why should you choose React Native over its alternatives?

We‘d get to know in a couple of minutes.

Open Source Project with a Large Community of Developers 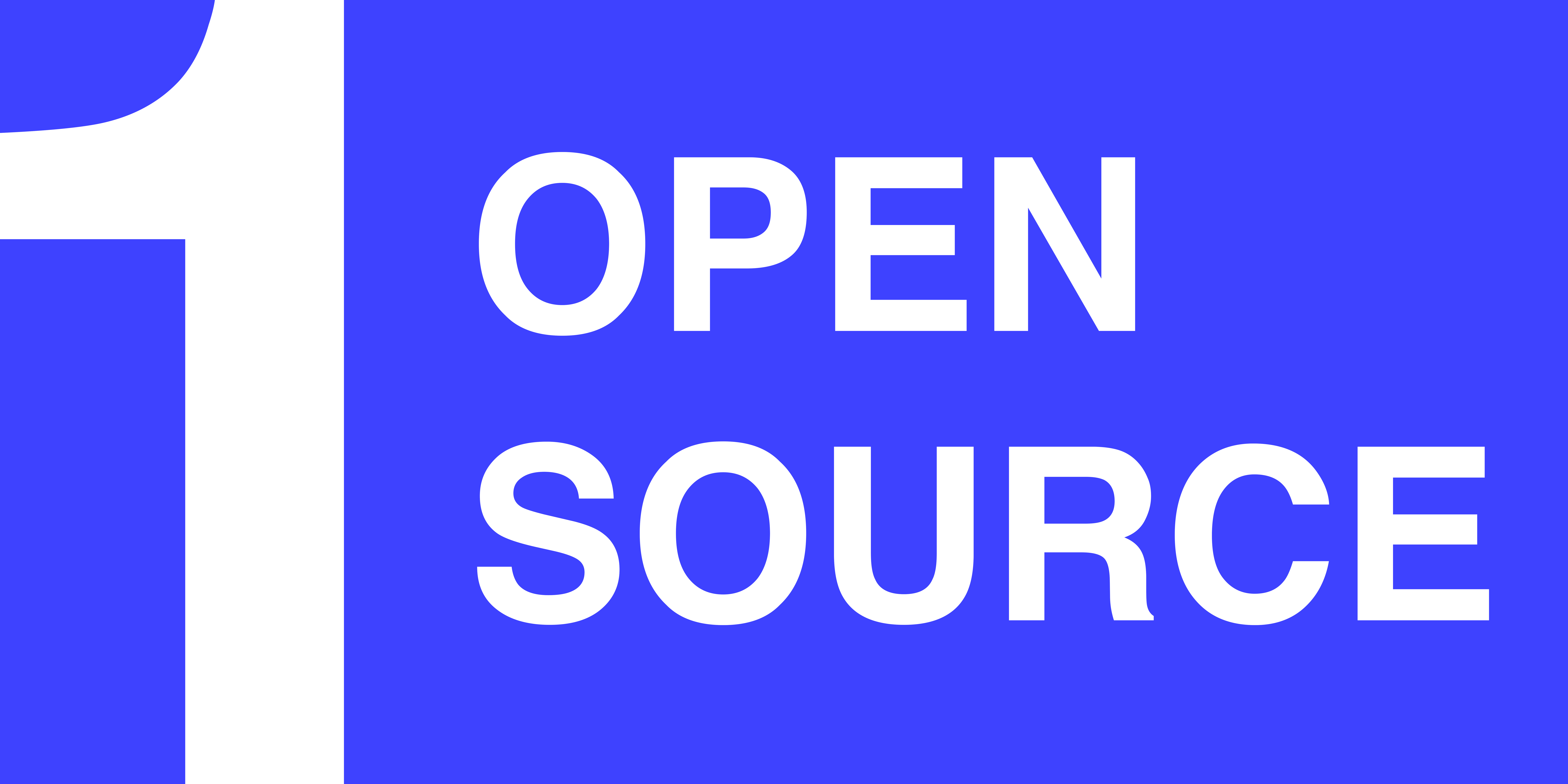 React Native is an open source framework developed and owned by Facebook, and this has helped it gain recognition in the software ecosystem. It's development kicked off in 2013 and has gotten over 60,000 stars on the Github repository. As with many things created by Facebook, this framework is of high quality and has made the development of mobile applications easier.

This framework majorly made of plain JavaScript is open-source and free-to-use for mobile app developers. The affiliation of React Native with has ensured the project is very much community driven by top JavaScript programmers who always try to find a means of improving the framework.

If you get to choose React Native for your mobile app, you do not have to be bothered about the framework falling behind in improvements in the development of mobile software. React Native is consistently improving, so you can always be assured of having your application built on the best of technologies.

For a startup or a developer, this peace of mind is priceless as having to re-write an application in another language is not a very pleasing activity.

Easy to Learn and Use 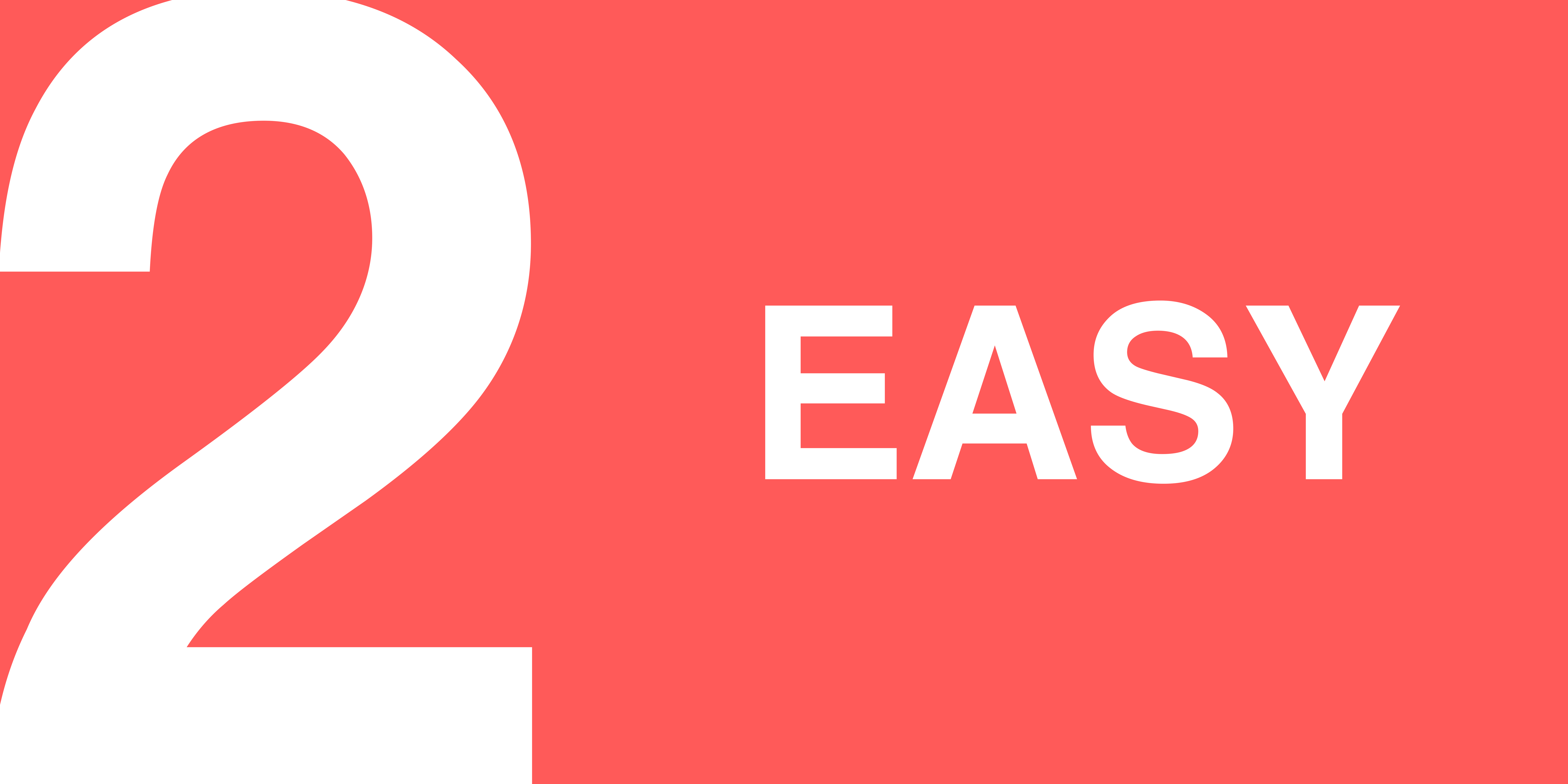 If you recall, I talked about React Native being majorly plain JavaScript; this ensures that it is easy to pick up and understand for anyone with a good grasp of the language.

It is easier to get people to work on a project with you, even if they do not have previous experience with the framework.

After achieving comfort with making use of the framework, things get better as React Native is easier to use.

With the vast ecosystem, any problem you run into while trying to build an application has most likely been faced by someone, and a quick visit to StackOverflow should reveal a solution to the problem.

With React Native, you also get incredibly fast compile times as you get to see results of changes made to code almost instantly due to the live reload feature.

This "live reload feature" ensures you enjoy the building process, and you can retain focus during the development process. You can have two windows opened, one with your code and the other showing the result.

The alternatives to React Native have pretty slow compile times, you can imagine what it feels like to wait about thirty seconds for each compilation process, building with such tools is certainly not a very pleasant experience. 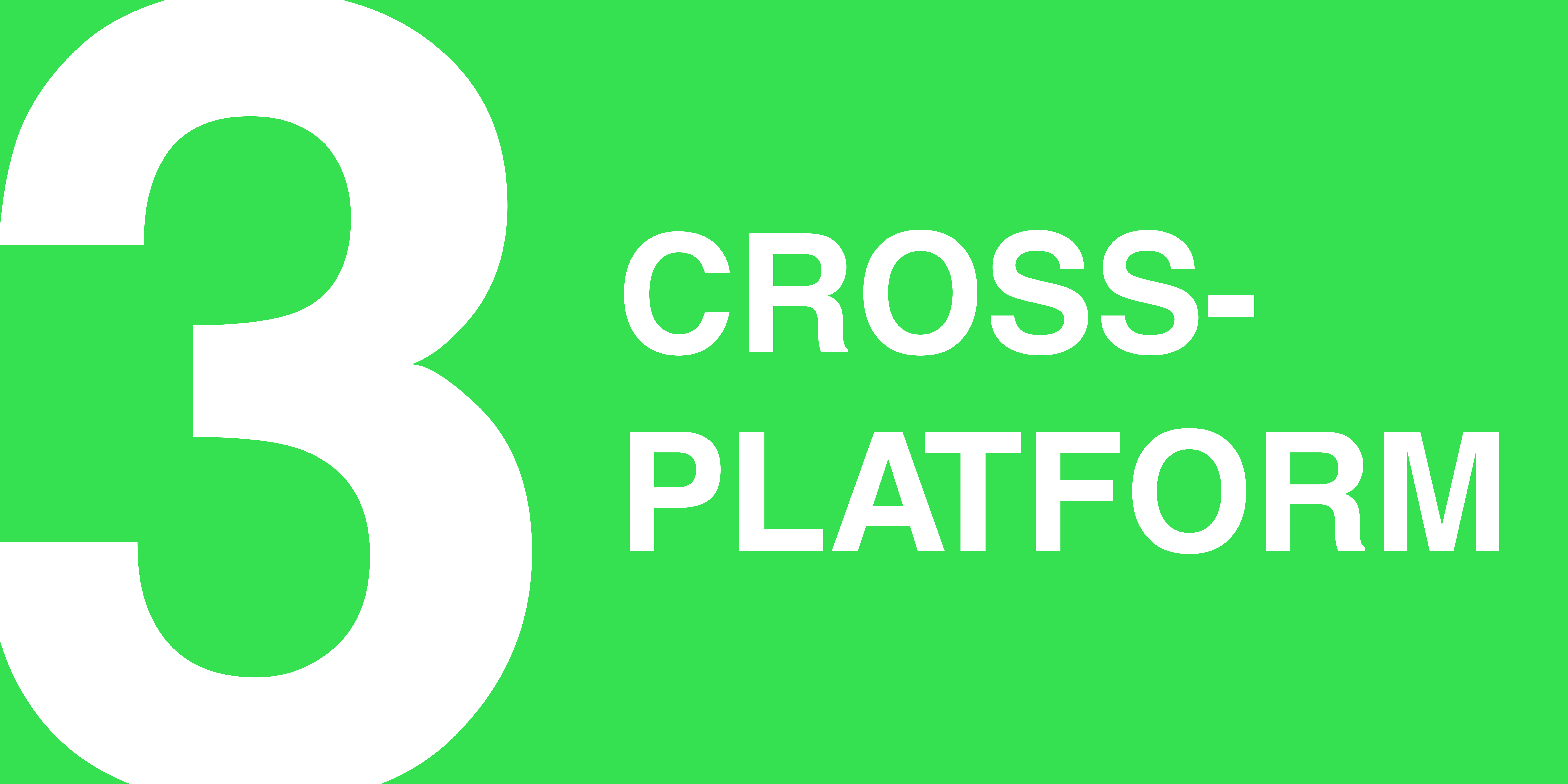 With React Native, you can code once and deploy multiple times to the Android, Windows and iOS operating systems. For startups, this saves cost and frees up time for programmers to do other important tasks.

What makes it more interesting is that applications serve as native apps on all mobile platforms by utilizing native APIs to improve performance as well as scalability.

For this reason alone, the majority of the alternatives have taken a back seat with more developers favouring the React Native framework which favours productivity.

So you may be thinking, doesn't cross compatibility increase compile times?

Compile times remain as fast as ever. If you'rebuilding for Android, iOS at the same time, for example, all you have to do is to open three windows; one for the code and the other two display the results on both platforms.

Asides sharing code with mobile applications, it can also be shared with web applications as well. 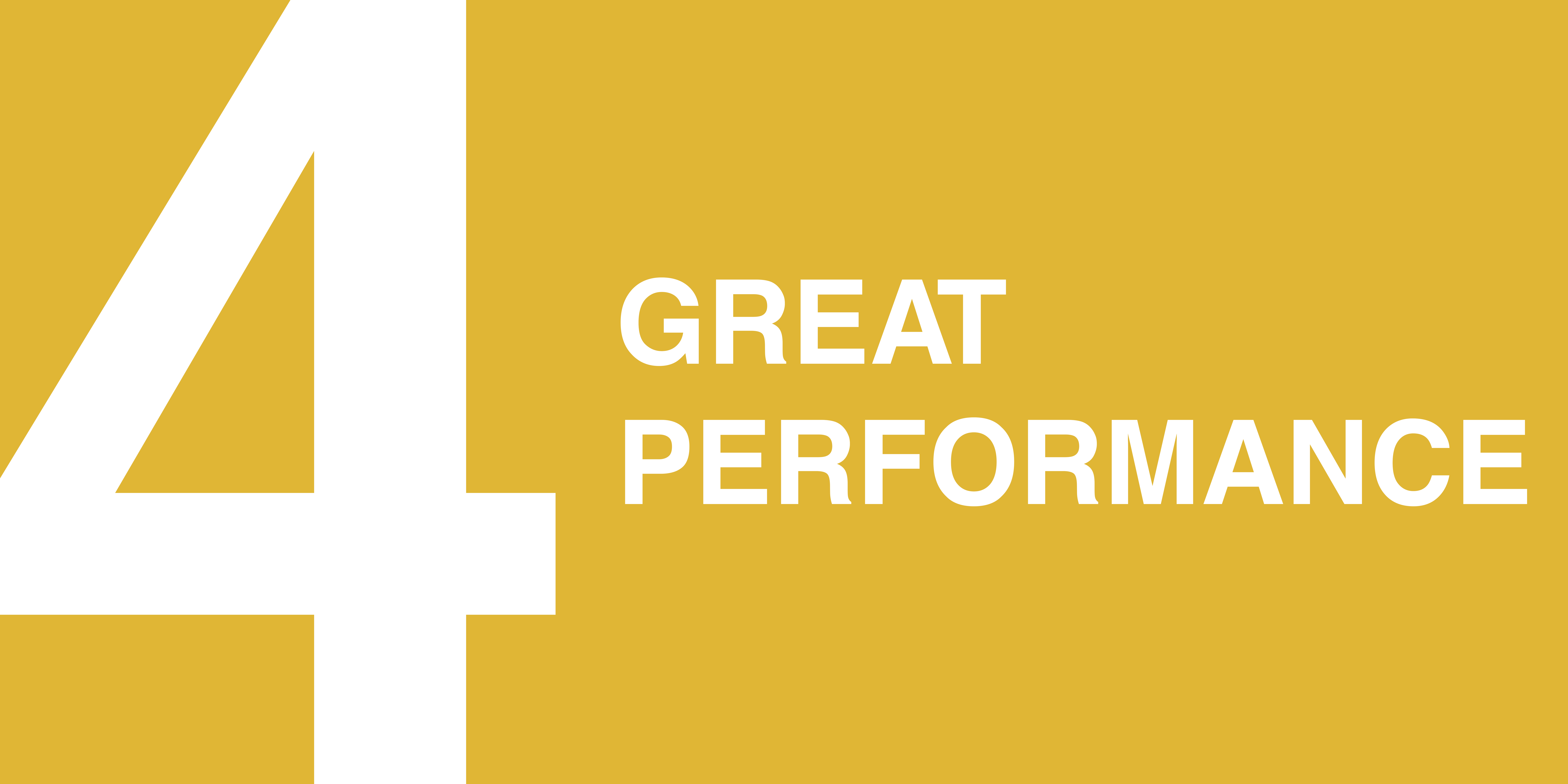 Since React Native applications are cross-compatible, one would expect that the performance of its applications would be sacrificed.

However, this is not the case.

With React Native, programmers get to benefit from an architecture well tuned to run correctly on mobile devices regardless of the platform. This is not the case with the hybrid apps its alternatives come up with; they are much slower as they render code through WebView which slows down mobile app performance. React Native stands out by rendering code to native APIs directly leading to a significant increase in performance.

This framework ensures the applications built are genuinely native, without having to overcome issues such as poor scrolling, unpredictable keyboard behavior and difficulty with navigation that users get to endure while making use of hybrid applications.

React Native does this by ensuring that components defined in the code are being rendered as native platform widgets at all times. 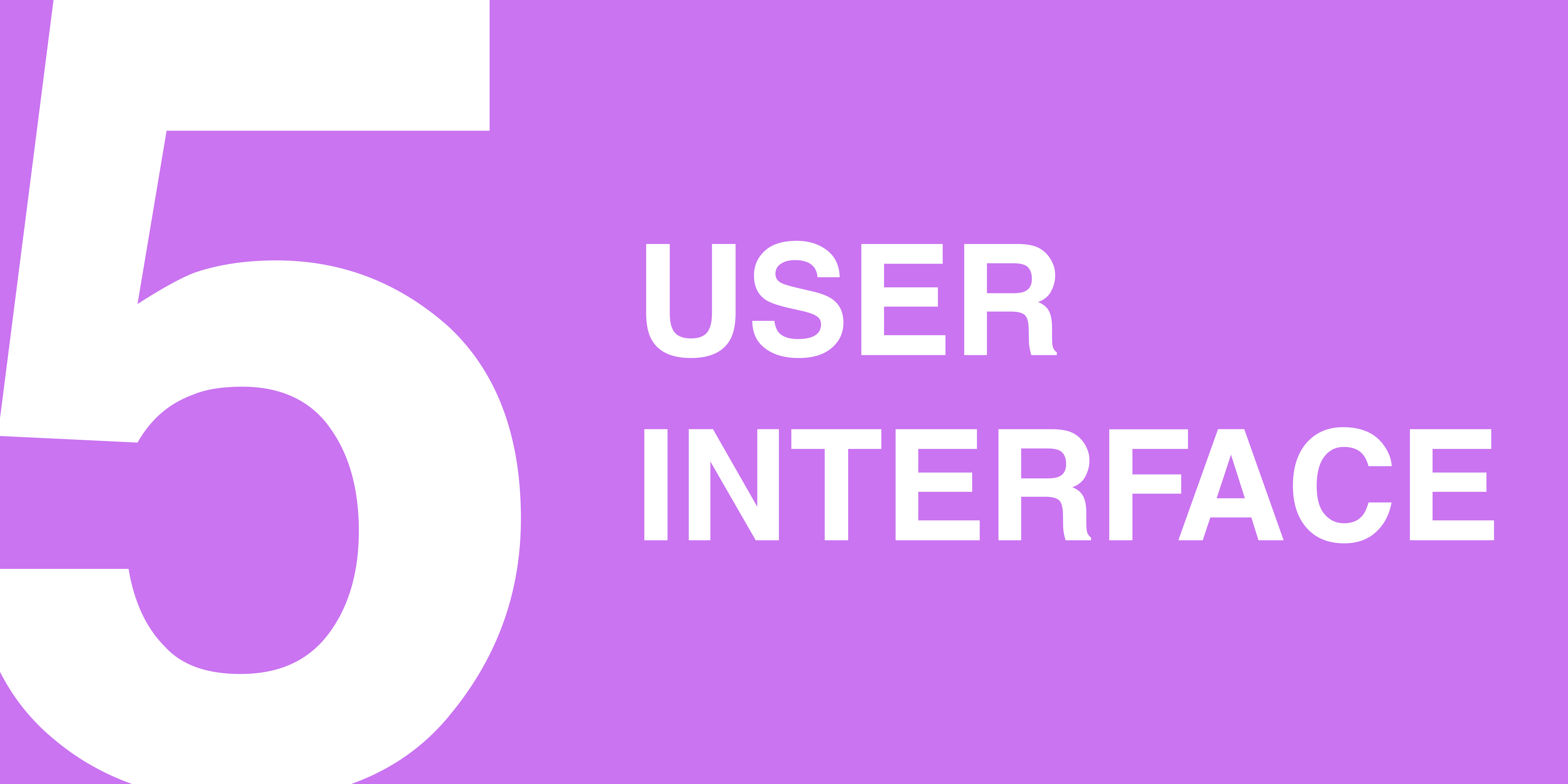 At this point, it is agreed upon that React Native produces an excellent performance on mobile platforms.

However, it provides more than that. React Native also has excellent UI, as it benefits from the beautiful user interfaces that come with the React Library. The effects of having such UI is that the mobile app becomes more responsive and runs more smoothly thereby increasing the user experience.

React Native runs on top of ReactJS (a library that combines the speed of JavaScript and uses a new way of rendering web pages, making them highly dynamic and responsive to user input), and developers can quickly add native components to code as well, in helping create a simplified interface for all platforms.

Development of cross-platform applications has become in high demand in recent times, and software ethics demands that a developer uses the best of tools where possible.

React Native is one of the best cross-platform development frameworks out there, and it keeps improving thanks to a large community of developers. With React Native, there is an increase in app security and privacy, less memory usage and implementation of quality application architecture.

A lot of big companies such as Walmart, Bloomberg, Instagram, SoundCloud, Wix, etc. are using React Native now, and it has proven to produce excellent results.

If you haven't tried out React Native before, you should be using it for your next project.

If you have, what do you feel makes React Native stand out from the rest?