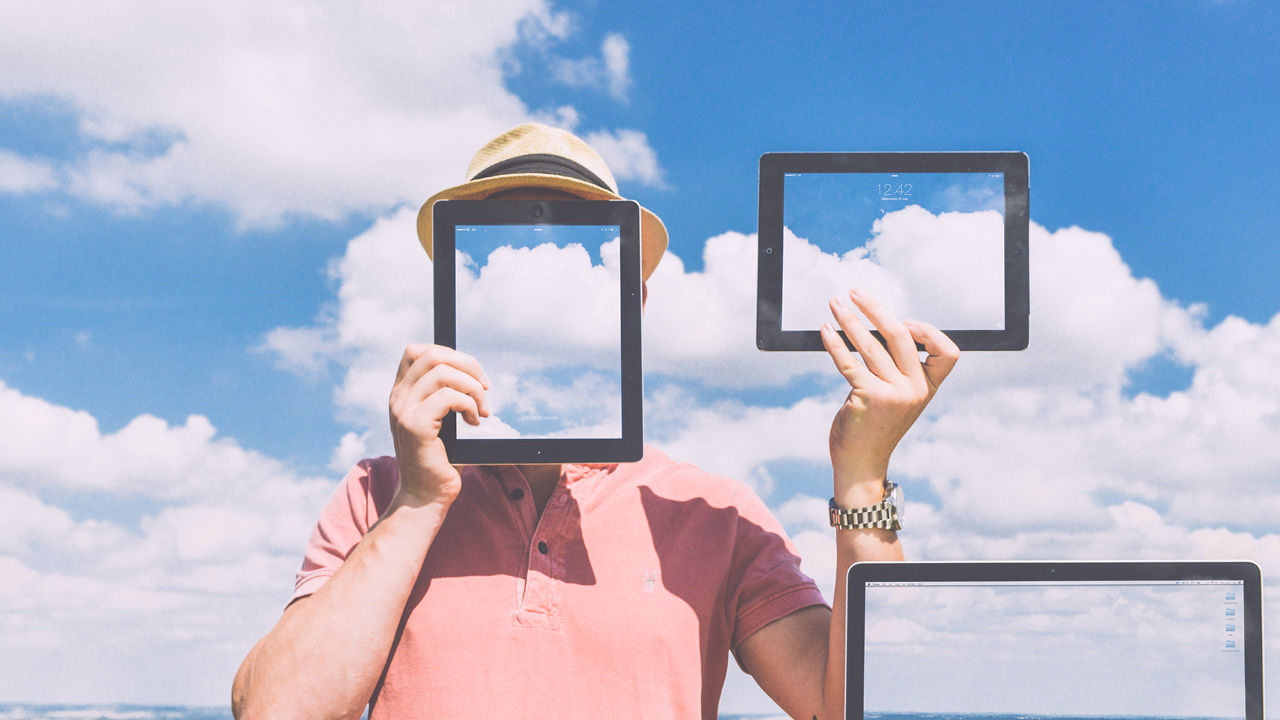 The previous year bore witness to the emergence of some latest tech innovations. From Dell’s acquisition of EMC at $67 billion to HP announcing its biggest split, 2015 had made news for all the right and wrong reasons.

Apart from these advancements, the tech arena also got to see the discovery of drones, the self-driving car from Tesla, and the rapid emergence of smart wearables.

With such trends in 2015, it is obvious for 2016 to follow suit. The present year will also herald the discovery and emergence of some of the top tech trends capable of revolutionizing the entire mobile world.

Let’s delve deep into the topic and identify these trends.

IoT Will Be Important

If the previous year laid the stepping stones for Internet of Things (IoT), the present times would take it further. Companies huge and small will embrace the concept of connected devices and strive towards unleashing the power and opportunities provided by IoT.

The mobile arena will witness the emergence of highly functional and intuitive apps aligned with home and business automation systems. The interoperability existing in these applications will ensure huge operational benefits for both businesses and their respective customers.

Wearables Will Ride High on Popularity Sans the Fitness Aspect

With big names such as Samsung and Apple taking the plunge, the smart watch and wearable will emerge as a highly interesting trend in the mobile arena. Since wearables take up minimal space in an individual’s wrist, people would love to wear them. However, there’s one significant aspect worth noting in this regard.

Although smartwatches and wearables will add functionality to your life, the fitness aspect will turn out to be a pure gimmick. Fitness freaks and enthusiasts already possess a profound idea of their fitness goals and the ways to achieve it. Therefore, a smartwatch will hardly make any difference in this context.

If smartphones have been the past and wearables the present, then drones will undoubtedly be the future of mobile innovations. Although the tech arena happens to be quite skeptical about the utility of drones, it won’t be judicious to rule out their potentials completely.

Amazon was the first to introduce this technology in July 2014, and tech experts are already predicting its importance in healthcare sectors.

The Emergence of 5G

Unmatched network connectivity will emerge as a prime trend in the mobile world. Whether it’s the coming-of-age smartphones or wearables, the future mobile landscape will demand great connectivity.

With the rapid emergence, acceptance, and popularity of 4-G connectivity in the mobile arena, researchers and telecommunication companies will work hard towards discovering 5G connections. However, experts are not ready to consider 5G as a giant leap towards better technology. Rather it’s just the next level in speed.

VR and AR Will Take Quantum Leap Towards Development

With these trends shaping up the future of the mobile arena, you can expect mobile technology to get to the next level.