fluidity is a css framework made for web designers who would like a css framework simple enough to quickly express their ideas, smart enough to help with the mundane, and lean enough to stay out of the way and let them write pure css3 syntax.

it's built using the awesome stylesheet language stylus and all the super powers it has for working with css. fluidity now includes normalize.css, some base-line typography, a grid system that can be used semantically or with in-line classes to create both fluid-width and fixed-width designs, a collection of transparent mixins that gracefully handle browser pre-fixes for css3 properties.

fluidity is for any web designer that knows how to use css and want to use css3 features now, a fluid semantic and responsive grid, and code their css in a clean and maintainable way using a powerful stylesheet language. there is a slight learning curve for designers who have never used stylus before, so it is highly recommended that you familiarize yourself with the stylus stylesheet language and the node.js environment. 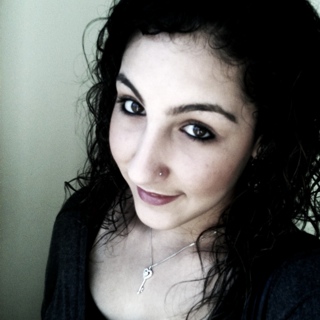