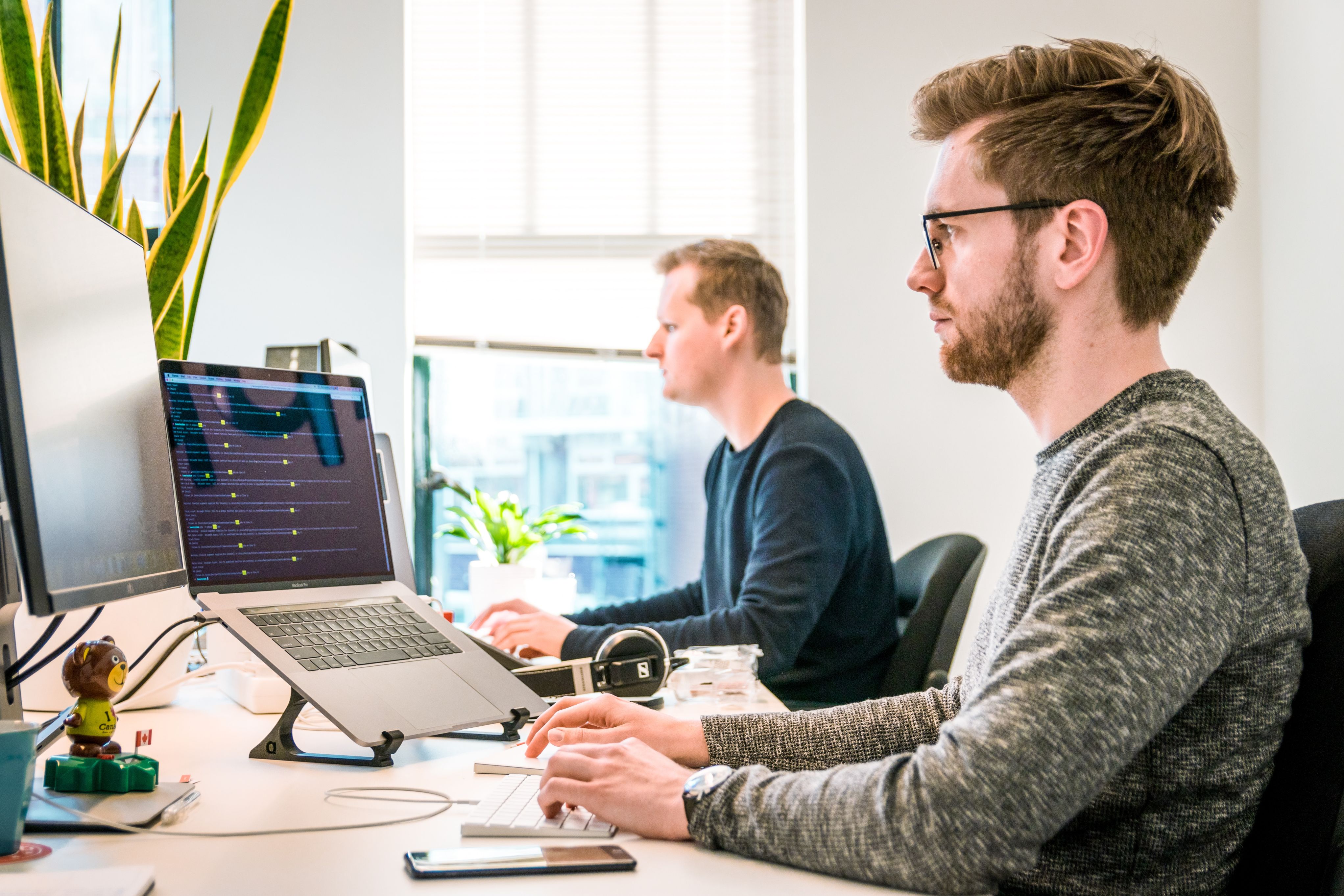 When it comes to IoT development, full-stack engineers are likely the way to go.

The Internet of Things (IoT) is in the process of completely revolutionizing our daily routines, interactions with appliances, electronics, and even how we transport ourselves.

As a result, there is an abundance of IoT devices in our homes and/or in stores just waiting to be taken advantage of. In this post, we take a closer look at the future of IoT and how it related to full-stack development. Let's get started.

You may also like:  DZone Research: IoT and Devs

IoT: Is It Just Hardware, or Is There Something More to It?

Development for IoT devices, on an individual basis, is not a major task, but IoT truly comes into its own when it's part of an ecosystem, one that's built around constant connectivity and information sharing. To conceptualize, develop, and maintain an ideal IoT environment, one would likely need to hire full-stack engineers.

As shown above, there is a drastic difference in priorities when approaching development for IoT versus conventional application development.

When it comes to the Internet of Things, full-stack development entails far more than simple front-end, back-end, and UI/UX development. One needs to consider that even a single person’s daily IoT environment can include dozens of small, interconnected devices which barely pack any processing power.

The following is what a typical stack looks like and why it would be difficult for specialized developers to program for IoT.

This is where the ‘Things’ in the ‘Internet of Things' comes in handy.  These ‘Things’ can include sensors, chips that enable Internet connectivity, or even the devices themselves, like light switches, air conditioners, etc.

Typically, most software companies have minimal input at this stage, unless they are getting hardware built to their specifications.

In the early 2000s, it seemed as if the era of embedded programming was over. IoT has single-handedly resurrected that stream of development. Full-stack IoT developers are essential for creating code that runs on these devices with minute processing power, devices which usually run without an Operating System, or have a rudimentary one at best.

Once you’ve procured all the devices, sensors, and appliances necessary to create an IoT ecosystem, you will need developers who can make all these devices communicate with each other in a manner that meets your goals. These devices need to generate data and output the same to your systems.

So now that you’ve got your IoT devices, you’ve got them talking to each other, and even transmitting data to your systems. It’s time to turn all this information — both real-time and previously collected data — into something useful. One would need to create dashboards to manage these devices and fine-tune their operations. In this day and age, you would also be needing to develop mobile or tablet apps to manage these devices remotely to even be considered part of the IoT ecosystem.

The end-user in an IoT environment usually has very little knowledge about what goes on in the background.

Using the vast amount of data generated by IoT devices and their users, it would be a complete waste if this data was not utilized to further understand your clientele. Advanced analytics services can be tied to IoT devices and ecosystems to help you decide your future business plans in accordance with customer usage patterns.

It’s critical to create an intuitive User Experience (UX) for the end-user to keep them engaged with your IoT ecosystem. They are more likely to interact with IoT devices via web portals or mobile apps. These points of interaction need to be designed with a modern user interface keeping the brand’s aesthetics in mind.

The Internet of Things has been a major factor in shaping today’s digital landscape, and as shown in the image above, it is on the verge of becoming a critical aspect of everyone’s daily life. Developing for IoT devices and systems is an all-encompassing field by itself — one which spans multiple layers of development and requires experienced full-stack developers, or at the very least, programmers who are proficient in multiple domains.

IoT Application Development: Tips to Make it a Success

How to Choose the Right IoT Platform