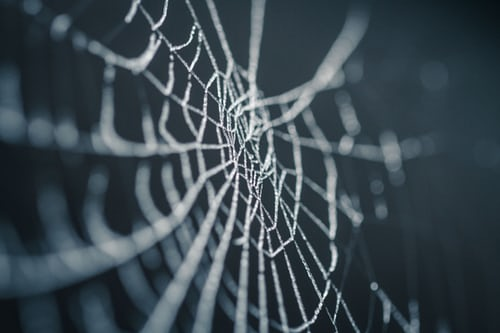 Have you seen code reviews where the code being added is not yet used anywhere in a web service? It's not yet covered with automated tests? It will likely be refactored or deleted in a subsequent pull request (aka PR)? Is a library that is not or only partially used? All of these cases represent non-functional increments to a web service.

In this article, I will discuss the functional increments approach and demonstrate how it can be used to boost your development productivity as a team, simplify testing and improve the overall quality of your service. While I will mainly discuss Web Services, most of the concepts discussed apply to any software.

You may also like:  Creating a REST Web Service With Java and Spring (Part 1)

Layers in a Web Service

A web service is typically composed of three layers: 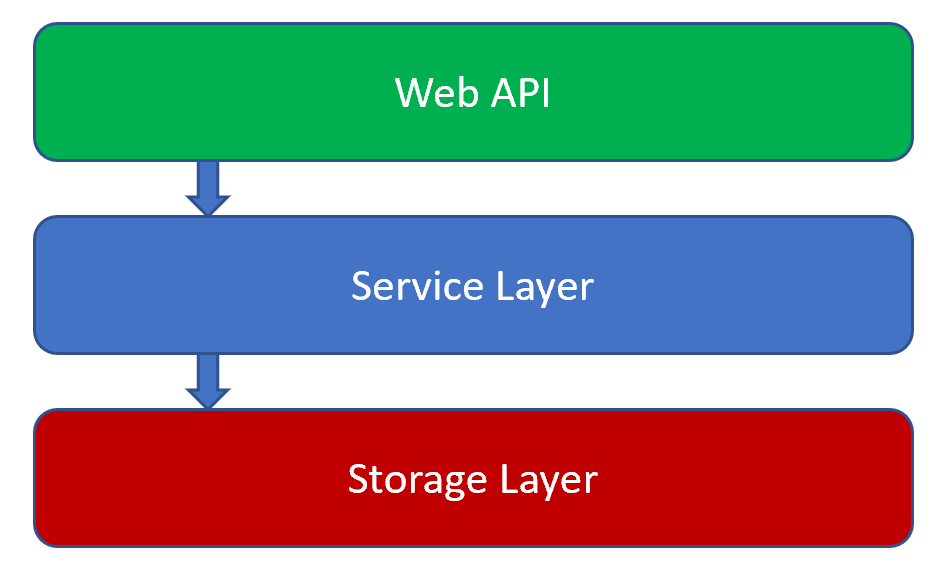 When building a new Web Service, the most common approach I've seen is a bottom-up approach where the storage layer is implemented first, followed by the service layer and then the API layer. In early stages of development, PRs only contain code that implements the storage layer and corresponding tests. At times, even tests are omitted with an excuse along the lines of: "the tests will come in a separate PR, I'd like to keep the PR small."

Let me first comment briefly on PRs that leave out tests and claim that they will be added in a subsequent PR. Well, it's a terrible idea. Firstly, code is merged to the main repository that doesn't necessarily work. Secondly, it drops code coverage and can consequently cause static analysis tools to fail quality checks. Thirdly, the author can quit his job (or get hit by a bus) and no one is held accountable for adding the tests in question. In the rest of this article, I will assume that we all agree that every PR should include corresponding tests.

Going back to the bottom-up approach (horizontal slices), there are several drawbacks to this approach:

In contrast to a bottom-up (or top-bottom) approach, a functional increment typically spans all three layers (a vertical slice), especially when a new API is being added. All changes required to implement the API are added to a single PR. That doesn't make the PR big (which is a common misconception) because it only contains one API (i.e. a thin vertical slice as shown in the image below). For bug fixes or enhancements, the functional increment can span one or two layers. 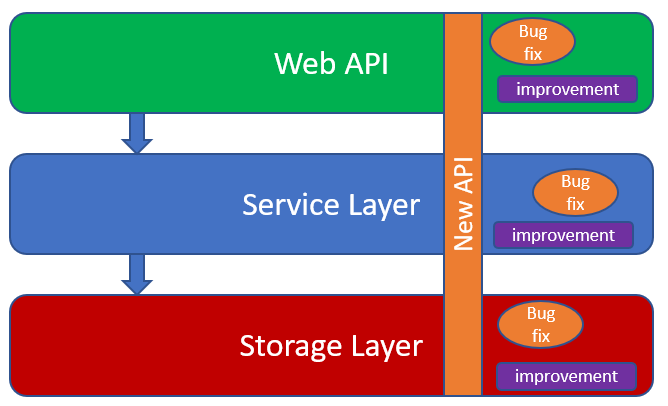 This approach addresses the drawbacks of the bottom-up approach discussed in the previous section. In fact:

That said, in some cases, a bottom-up approach is more appropriate. For instance, at the early stages of a project where the APIs have not been defined yet, developers can start implementing known parts of the system. For instance, if it's known that the service will integrate with a 3rd party service, developers can upfront implement and test the layer that sends requests to that 3rd party service. It's likely that some refactoring will have to be done to that layer at integration time, however, it's still more efficient to implement it up front than to wait until the API is fully defined. There are also scenarios where development work is distributed based on developers' skills (e.g. a developer is more comfortable working with a certain storage technology than other developers), in which case, the development work cannot be divided into vertical slices.

A vertical slice development (i.e. functional increments) speeds up development and code review time, leads to less code, improves quality, and makes testing easier and faster. However, in some cases (e.g. work is distributed based on skills, APIs are not yet fully defined, waterfall design), a bottom-up or even a non-structured approach could be more appropriate.

The Difference Between Microservices and Web Services