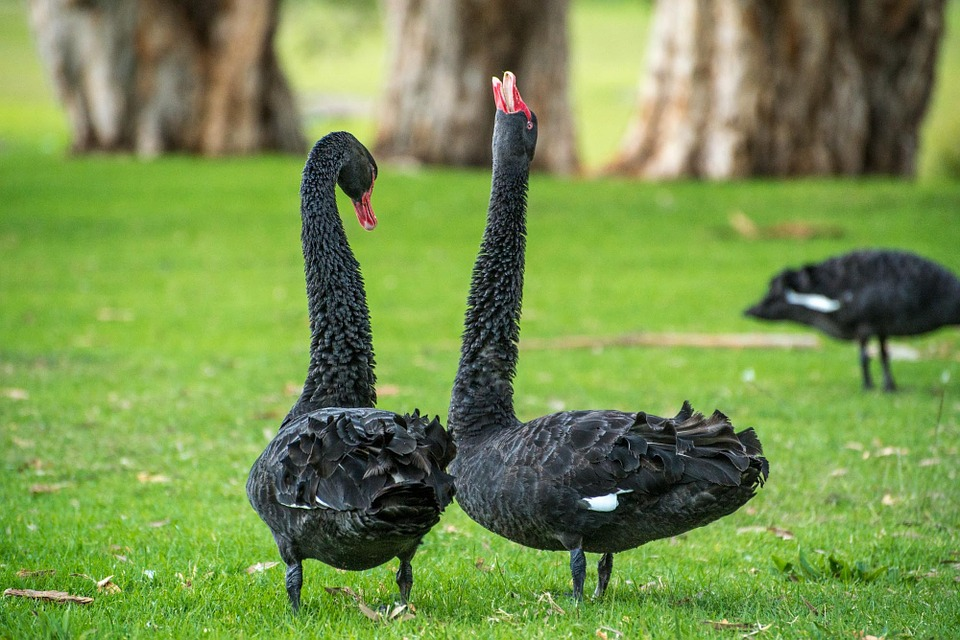 In this series of articles, we will reflect on how we can predict major events and what can we do about them? In this article, we will focus on what we can do to predict large events.

So, how do you predict the unpredictable? It would be very pretentious to say that we could do so without the support of serious scientific studies, but the way I see it, I see three lines of study for predictability.

Systemic predictability is the predictability that is achieved by studying a system and identifying the weaknesses of that system and its associated risks. It is typically the kind of study that can be done currently on climate. We know that the earth is going to get warmer and that it's going to be a disaster, so we can predict and study what are realistic ways of resolving or mitigating the risk. On systemic studies, we can advise as a book, "Limits to Growth", or the study of "Science" that I point out in this article.

And these systemic studies estimate that the world's temperature will rise, that pandemics will increase, economic crises and riots too, etc... In short, what if we read these studies?

Informational predictability is predictability with regard to the information we have that converges towards the emergence of a crisis. All the signals were there for us to be concerned about the Coronavirus, yet we did not react collectively. So this is a second line of detection. And that's good because I'm not a Data Scientist at all!

But clearly, we detect the same patterns from one crisis to another, from information that rises in volume below a noise of information, a signal that then explodes by itself. It would therefore be interesting to learn how to detect these events, rather than put up with the sight of a windy journalist explaining that it was not predictable!

Rest assured, some people at DARPA are interested in this topic, even if I spontaneously have doubts about their approach (https://dzone.com/articles/us-army-will-develop-an-ia-able-to-predict-world-e).

We can thus study the latest crises through the prism of the data scientist. We have experienced a number of crises over the last 20 years for which data are much more available than before.

Collective predictability, then, is the study of predictability, by people with the human skill to predict better than others. This human competence is potentially independent of the importance of the person's role in the nature of the person's role in society. It is therefore incumbent on decision-makers to rely on colleges of people dedicated to the arduous task of studying predictability. Rather than listening only to themselves, knowing that they themselves are the first victims of biases that prevent them from predicting.

Everything else after that is just "simple" risk and crisis management, if I may say so.

Future and Prediction - All Black Swans Look the Same! - Part 1

Future and Prediction - The Struggles to Catch the Black Swan! - Part 4

Future and Prediction - Let’s Kill the Next Black Swan! - Part 5