the first day at iot world in san francisco was a very big success. the press is loving apps on any smart device (drones, robots, network switches, mobile base stations, industrial gateways, home appliances and iot home hubs). good examples are the general electric smart fridge , erle-copter – the first drone with apps , acer’s abeing one smart hub, predictive maintenance with dataart and microsoft , etc. however these were only the headlines. the real revolution is not a single demo of a smart device but the fact that apps can make smart devices work together and completely redefine them. think about the possibilities of industries being changed through apps.

attach a camera and put an app and if you thought the “selfie stick” was the ultimate narcissism, think again. drones can follow you around and make videos and picture from way above. but that same camera can be used to look for crop diseases or inspect an oil drilling platform for danger. each time the app will be different but the drone can stay the same. now take it a step further. attach an oculus rift and use some gesture based joystick and you will be able to remotely control your drone. use some of the software defined radio wonders from lime micro and nuand and you can invent your own wireless protocols. add the digitalchaos app and your communication will no longer be traceable. drones will be able to be flown without knowing who controls them. scary! however both the army and the anarchists will love this idea.

anything with bluetooth, usb or wifi is able to be connected. at the booth we have the wowwee mip , lots of spheros , the neurosky scanning your brainwaves, the leap motion being gesture controlled, bluetooth speakers, play-i’s bo xylophone robot , usb cameras connected to spreed webrtc conference server, bluetooth oximeters, etc. the guys from the hybrid group and dataart are showing how all these things can work together. think about creating lie detectors with the neurosky, heart monitors and oximeters. or using them to create the ultimate learn-to-relax machine that learns what things relax you (different music can be streamed from the cloud via your bluetooth speakers, light intensity, coffee smells, etc). add ip cameras, computer vision and a sprinkler system and you can scare neighbourhood cats by turning on the sprinklers when they enter your garden. however humans and dogs are allowed. based on the results from the outdoor weather station, weather predictions from the web, etc. can not only control your sprinkler system but could reprogramme your alarm clock to wake up 15 minutes earlier when it rains or 30 minutes when it snows.

putting apps on networking equipment, like the penguin computing switch we have at the booth, allows a switch to become a firewall [zope], a load balancer [f5], a virtual router [midokura], an anti-virus, an intrusion detection monitor, and be remotely provisioned [maas & onie] and monitored [zabbix]. since the switch has a usb slot you can still put in a bluetooth dongle and use it to control a swarm of spheros [thanks to the hybrid group]. several lte gateways (netcom wireless, adlink, etc.) are at display as well. allowing for the future of lte networking to be app driven. now imagine the capabilities for creating optimised networking apps for telecom, media, big data – genome processing, and connect them to a series of devices that are driven via ethernet or lte. there are several ethernet-driven i/o and sensor controllers and even a sprinkler controller.

there are several robots on the stand. rti is doing industrial control & distributed communication via a robotic arm. sunfounder has some a very cool build-your-own robot car and even a robot spider. however think about controlling robots with unexpected controllers, e.g. a bar code scanner, mind-control, gesture control, etc. add computer vision as an app, an autopilot app, some motors to control the car and an uber app into your car and you can rent it to others without getting up from the sofa. take a trasibot – environmental research robot boat – and have scientists share the costs of sending the boat to the middle of the ocean between many research projects.

the netcommwireless cpe and patton voip gateway are examples of what can be done with software defined appliances at work. if you have to have a voip gateway running the whole day, why not have it talk to your bluetooth bar code scanner and credit card reader. you can make your own pos by adding a standard tablet and a saas service. use a bluetooth headset or speakers to make calls, no need for fixed telephones any more. voice control will assure you don’t have to remember any telephone number any more. you can stream music to the shop while the telephone is not in use. have a 3d printer in the basement. your bluetooth speakes will notify you when it finished printing. if you put the uber app on the 3d printer then dhl will be at your door to pick up the object that was just printed by somebody else. why invest in a lot of extra servers when your voip server can also control your ibeacons inside the store. as well as led publicity panel in your shop window. forgerock will make sure your identity is checked when it detects that your nymi is approaching the shop’s door and will automatically open the door lock for you and can bring up the blinds.

the ge smart fridge is an amazing appliance. why do you need apps on your fridge? the usb powered milky weigh measures how much milk you have in your fridge so if you forgot to check, a mobile app will visually tell you. however since the fridge has an api, our bluetooth speaker can let you know if the fridge was opened. temperature can be shared so if it becomes more than 50c the fire truck can be called automatically. what if home appliances could be software defined? lcd displays could show you the score of your favourite team while not doing the dishes or washing your cloths. touch control could turn your washing machine in an alarm controller and as such you don’t need to install another appliance. put an accelerometer on the compressor and motors and ge will be able to send an expert to service your appliances before they break. 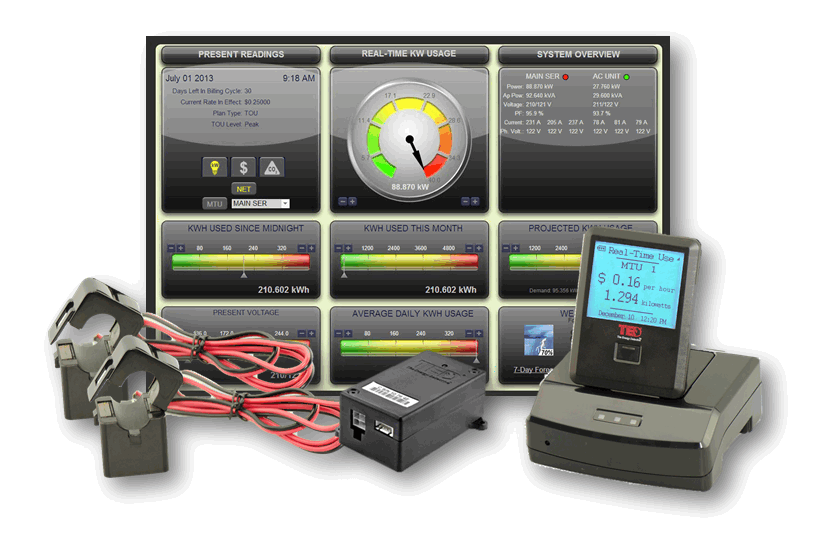 several industrial gateways are being shown. scada-controlling platforms from emutex. plc-controlling solutions from cloudplugs. the energy detective electricity monitor can show you in detail how your energy usage is and get it under control. predictive maintenance is demonstrated with accelerometers on top of two ventilators of which one has duct tape on one of the blades. it is remarkable how much that ventilator vibrates. devicehive will make the lights go red when it vibrates too much so if you want a green light, just stop it from shaking. however the future of industrial iot is all about connecting everything to everything and using big data analytics to reduce costs and sell more. any industrial iot gateway has a usb or other standard port, hence making custom cables to usb let’s you hook up to everything. big data scale out in the microsoft cloud is just a juju charm away.

it is amazing how one technology can change so many things. check out snappy ubuntu core …