First of all, as the tradition goes, happy new year, guys! I wish you a successful 2017! I know this year will be quite exciting following the last one, what with Microsoft introducing so much new stuff, including the acquisition of Xamarin, making it completely free, and introducing Visual Studio for Mac. Wow!

Following that excitement, I am happy to announce that recently we have released a Beta of UI for Xamarin R1 2017. The official R1 2017 will take place in the week of Jan 16th. But let’s see what the new year brings for UI for Xamarin.

The new Radial Gauge for Xamarin Forms is built exclusively on top of the Xamarin Forms platform. This brings an even better API and feature-parity between the different platforms.

For Xamarin.iOS and Xamarin.Android you can still rely on top quality native UI for iOS and UI for Android wrappers.

Here’s how the Gauge for Xamarin Forms looks on iOS and Android: 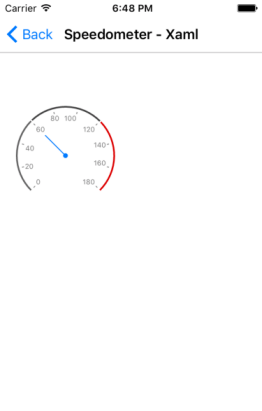 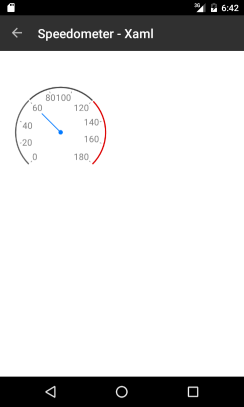 The Gauge features at a glance are:

For more information on the Gauge usage, please follow our documentation.

With the AutoComplete for Xamarin Forms your end-users will type faster and select items more easily. The control gives suggestions, based on the characters the user has already typed. This is useful in various situations such as choosing from a list of airports or a list of known recipients. Your app users expect this in modern apps and now you can deliver out of the box. 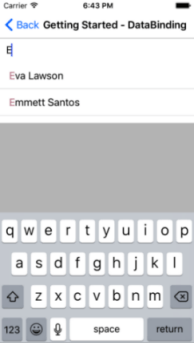 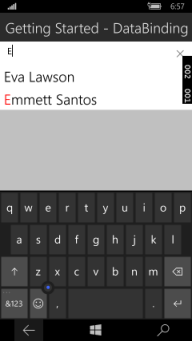 Concerned about the user bandwidth or data plan? With the ZipLibrary you can compress/decompress data on the device and send it/receive it from the server. This comes in handy for a mobile application out on the field with limited connectivity, but still requiring quality content.

In case you want to export the app data in an Excel sheet, we’ve got you covered. The SpreadStreamProcessing API allows you to tell what object should be exported where in the resulting Excel sheet. API for styling the cells of the exported data is also included, so that you can export a customized report. 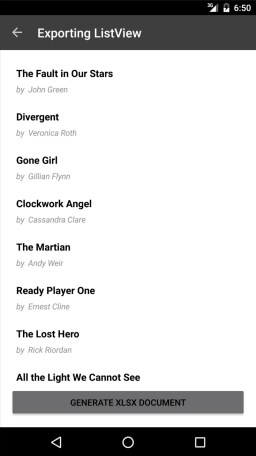 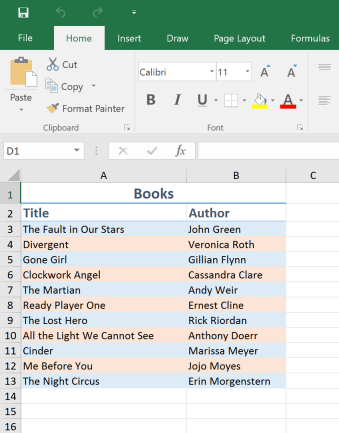 Get the Beta Now

Get a Trial of the Beta from here and let us know what you think!

We are just a week and something away from the official UI for Xamarin R1 2017 and there will be a lot more throughout the year, so stay tuned!