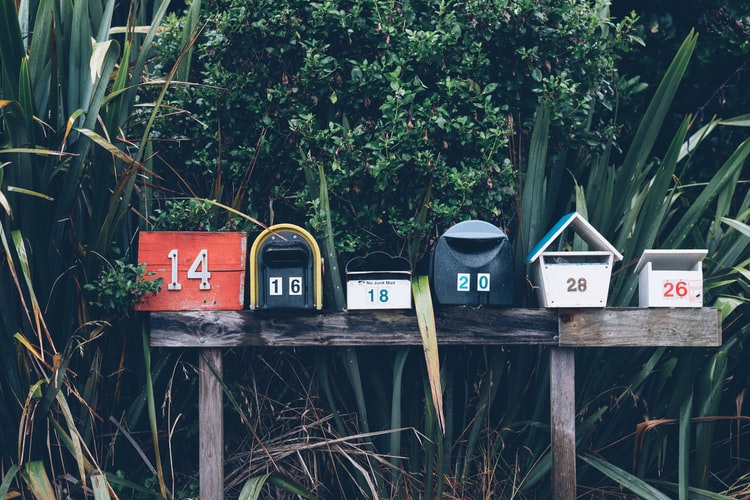 This is the implementation of JEP 370 [" Foreign-Memory Access API (Incubator)"], which is summarized as, "Introduce an API to allow Java programs to safely and efficiently access foreign memory outside of the Java heap."

You may also like: Signs of JDK 14 Beginning to Appear

JEP 370 is intended to achieve a "foreign memory API" that provides "generality," "safety," and "determinism" (with each of these means described in further detail in the JEP). The JEP also states that this foreign memory API is intended as an alternative to currently used approaches (java.nio.ByteBuffer and sun.misc.Unsafe). Downsides and limitations of both of these currently available alternates are discussed in the JEP.

The JEP points out that libraries "access foreign memory" to "avoid the cost and unpredictability associated with garbage collection," to "share memory across multiple processes," and to "serialize and deserialize memory content by mapping files into memory." It adds that "the Java API does not provide a satisfactory solution for accessing foreign memory."

JEP 370's "Description" section introduces the implementation of the foreign memory access API. The section begins: "The foreign-memory access API introduces three main abstractions: MemorySegment, MemoryAddress and MemoryLayout." The section then describes these three main abstractions: "A MemorySegment is used to model a contiguous memory region with given spatial and temporal bounds. A MemoryAddress can be thought of as an offset within a segment. Finally, a MemoryLayout is a programmatic description of a memory segment's contents."

After several detailed examples of using the foreign memory access, the JEP's "Description" section states, "The foreign-memory access API will initially be provided as an incubating module, named jdk.incubator.foreign, in a package of the same name."

The JEP 370 implementation is included in the JDK 14 Early Access Build #28 and available to try.