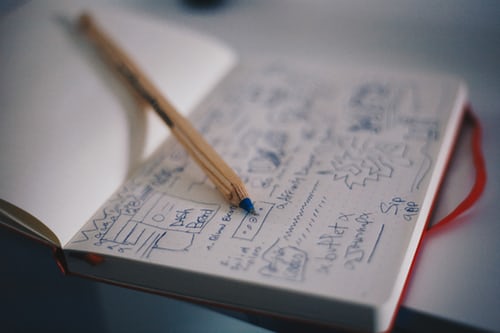 I've always felt responsible for making such a big deal about the differences between estimated and actual plans. I implied in the first edition of the execution plans book (get the new, vastly improved, 3rd edition in digital form for free here, or you can pay for the print version) that these things were so radically different that the estimated plan was useless. This is false. All plans are estimated plans. However, actual plans have some added runtime metrics.

It's not that we're going to get a completely different execution plan when we look at an actual plan, it's just going to have those very valuable runtime metrics. The problem with getting those metrics is you have to execute the query. However, this is no longer true in SQL Server 2019 (CTP 2.4 and greater) thanks to sys.dm_exec_query_plan_stats.

You might also enjoy:  Better SQL Server CPU Defaults in 2019

I'd rather pick and choose which databases it gets applied to in order to minimize that load as much as is reasonable, while still absolutely taking advantage of this new functionality. In my testing (little so far), I didn't see this affect the server at all, however, being conservative on things like this is generally a good approach:

Once you've enabled the collection through the trace flag or the database configuration, you'll begin to see data collected in the DMV. Querying it can be quite simple. Here, I combine it with sys.dm_exec_procedure_stats:

The result set is a single execution plan in XML format (no cast involved, which, possibly means that plans that exceed the XML nesting limit won't be shown here?) that you can click on:

That, dear friends, is an actual execution plan, the last one run on the system. Because you see the row counts, you know this is an actual plan. I can get this plan with the runtime metrics without having to execute the query. That's pretty huge.