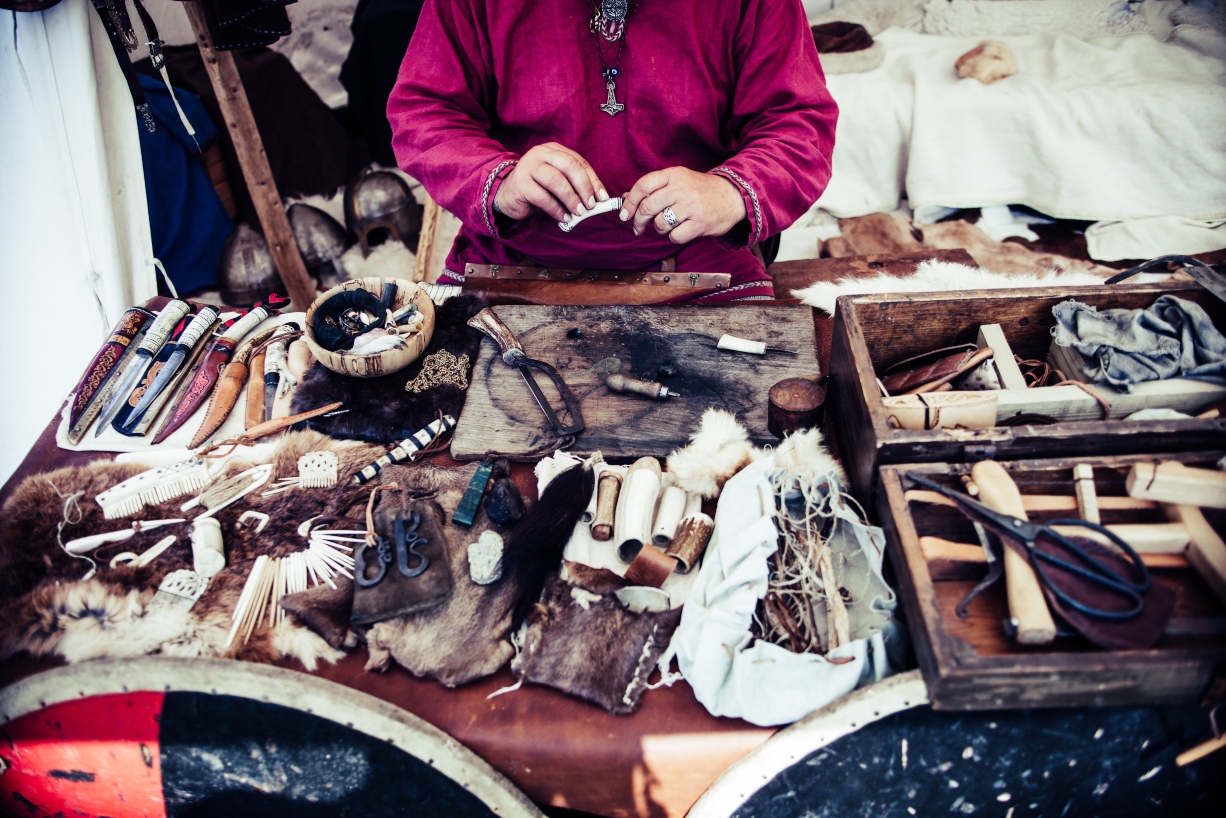 The React.js library was released in 2011 with an intent to leverage JavaScript speed and the ability to render pages and dynamic user input. Two years later, as React.js became quite recognized, the team open-sourced React.

React Native was developed and launched by Facebook in 2015 and became quite an interesting and popular framework among mobile app developers.

It can be used for building cross-platform mobile apps. The framework was later customized by contributors to use it for building desktop apps as well.

Though React Native looks very similar to React.js, there are certain differences in their use and structure. In this post, we will see what separates React Native from React.js.

While starting a new project and setting up React.js, you will need to choose Webpack, which is actually a bundler. You will then decide which bundling modules will specifically suit your project.

In React Native, you have everything you need to set up and get started. It is so easy and fast to launch the framework. All it takes is to run one command in your terminal, and you are ready to start coding your first ever React Native app.

You will need Xcode (for iOS) or Android Studio (for Android) installed on your computer to run the app. Use an emulator of the target platform or test its performance on your own devices.

With React Native, developers can animate components in the app by using the Animated API. There is quite a well-known JavaScript library, Velocity.js, that you can use as well.

Velocity.js allows developers to form assorted animations. They work based on time and velocity of gesture and can be used in many combinations. You can also use LayoutAnimation in React Native, which is beneficial for creating transitions, especially on iOS.

Rapid app development seekers would be happy to use React in their native project since you already get a few great tools without actually installing anything.

This unique quality saves a lot of time and effort for developers. In addition, hot reloading enabled by React.js comes in handy when there is a need to make small changes to overall app styles.

You can leverage Live Reload if there are bigger changes to add to the app logic, so that your app reloads upon changing the code.

React Native developers can use many developer tools present in React JS. You can use Chrome Dev Tools to inspect the network requests, handle logs, and debug applications.

You also have Redux DevTools for further assistance in an inspection. However, the native inspector is not very helpful since you can’t inspect DOM with React Native like you are able to do on the web.

The process of mobile app development using React Native framework is swimmingly fast. So, you can quickly get an app ready in a mature shape. Building the complex UI design elements in React Native is also quick, as it usually is with React JS across both iOS and Android.

For React Native learners who are especially keen on JavaScript programming, it is easy and agile to switch from React JS web to React-Native app development.

Developers also have a huge advantage of getting the best out of the big and benevolent React Native community. Thus, Facebook’s original framework React Native has a lot to offer and is a recommendable technology for any web developer who wants to build mobile apps.