We are going to start from the basics and work our way up to implement a simple fully-functional social networking site in a distributed and automatically scalable fashion.

Yes, Java. Ignite.NET is built on top of Ignite, which needs JRE to run. Don’t worry, we are not going to deal with it in any way directly—it is just needed at runtime. 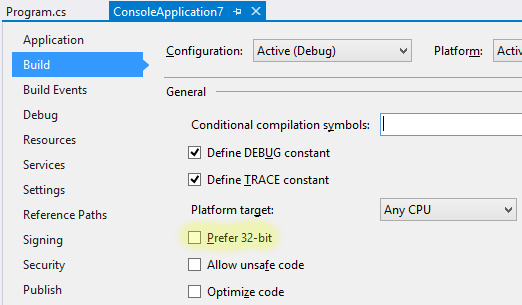 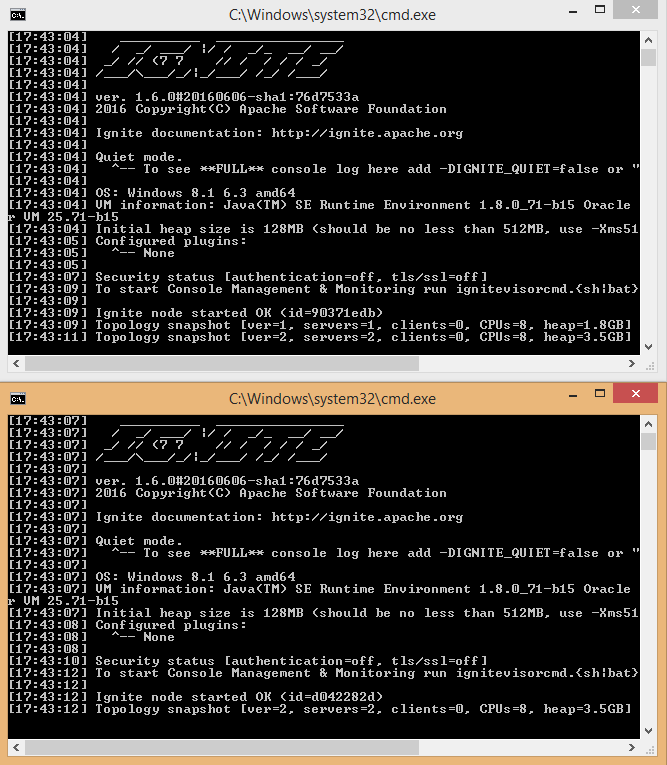 Close one of the nodes. In a moment, remaining node will detect that another one has disconnected and report another toplogy change:

Next time: Working with distributed cache.