In this article, I’m going to write about another interesting Azure-based service named Translator, which falls under the umbrella of Azure Cognitive Services. This service helps us to translate documents from one language to another and at the same time, it retains the formatting and the structure of the source document. So, let’s say, if any text in the source document is in italics, then the new translated document, will also have the text in italics.

Let’s have a look at a few of the key features, of the Translator service:

To perform this entire translation process, here are the major steps, one needs to take care of:

Step 1: The first step is to log in to the Azure portal and create an instance of the Translator service.

Clicking on Create will open up a new page, furnish all the details and click on the Review + Create button. Doing this will create an instance of a Translator service.

Step 2: Grabbing the key and the endpoint of the Translator service. 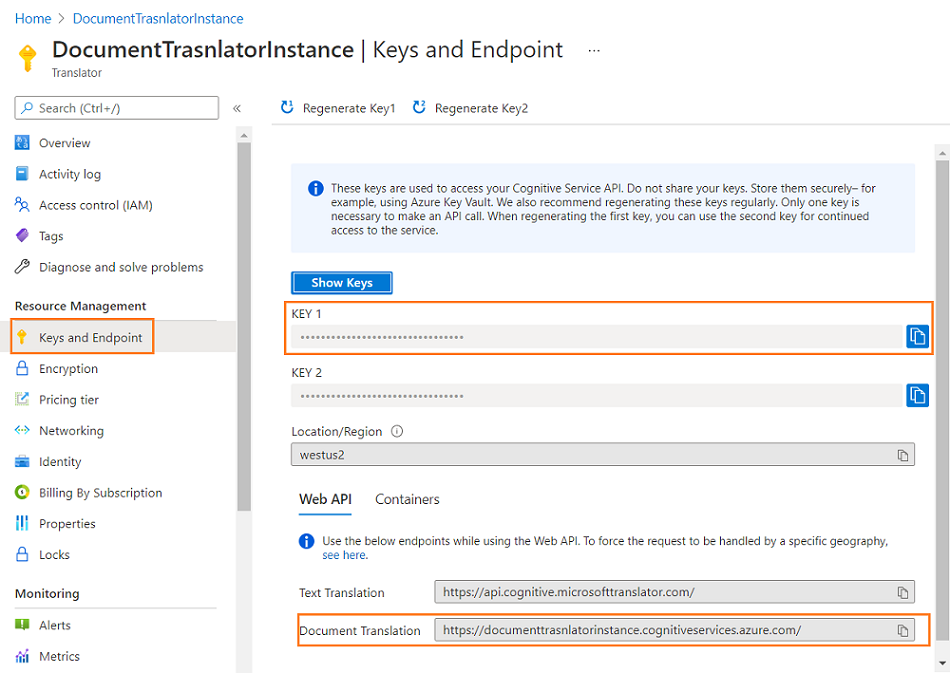 Step 3: Create an instance of Azure Storage service as we need to create two containers.

Once containers are created, you could see them listed under your storage account as shown below:

Step 4: Upload all the documents which need to be translated, under inputdocs container.

Similar steps need to be performed for the target container too.

Step 6: Now comes the C# code, which utilizes all the information from the above steps:

On executing the above C# code, you will notice that translated files got added to translateddocs container as shown below: 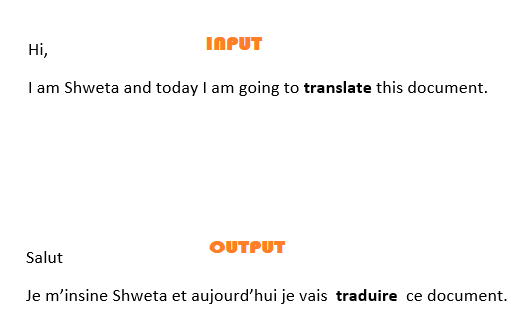 In this article, we have learned how to translate any document which is placed in Azure Blob to another language. Here is the list of all the supported languages as of today. I've also recorded this entire flow on my channel, in case if you want to have a look.

Published at DZone with permission of Shweta Lodha. See the original article here.