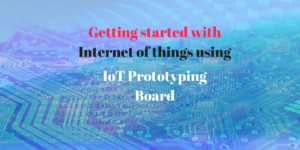 in the iot ecosystem, iot cloud platforms play an important role. they are able to store data in the cloud or automate some processes. moreover, they are useful because they "move" the business logic outside of the devices so they don't need too much computing power. all the data collected by these platforms are analyzed and can be used to make a prediction using a machine learning .

moreover, the spread of these iot prototyping boards is helped by their low price. hobbyists and creators can use them in their iot projects without investing too much money. for this reason, i think it is helpful to have a list of development boards ready to use in iot projects. 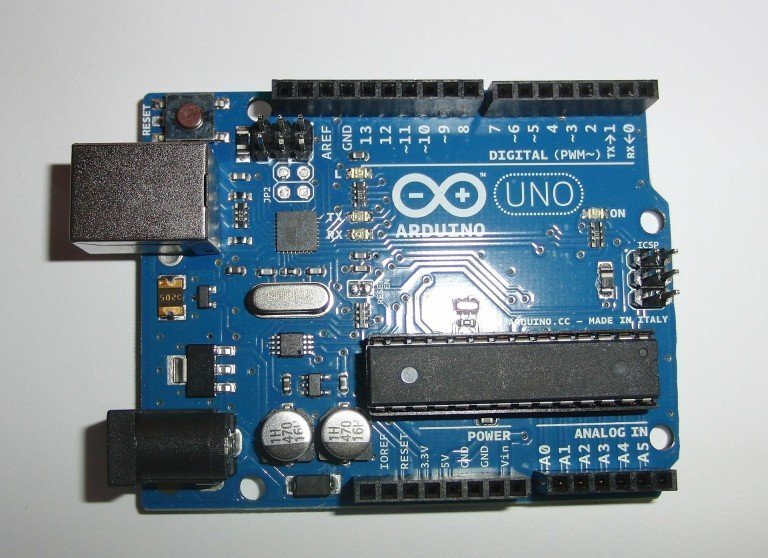 it has, moreover, analog and digital pins. the interesting aspect of this board is it can be expanded using shields. a shield is another board that can be plugged into arduino uno that adds new features like gsm, ethernet connection, wi-fi, and so on. it is very easy to use and has an official ide to develop applications (or sketch). there are also free and paid ides that offer more features with respect to the the official one . recently, it has become possible to add the arduino yun shield to this board. this shield is made for iot projects and extends the arduino uno board features.

the arduino mkr1000 is one of the latest boards. it has been designed for iot projects. it natively  supports wi-fi connections, and it is very easy to use. it is based on the atmel atsamw25. 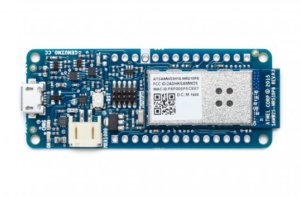 i made an iot project with the mkr1000 , and it is really simple to use. like the arduino uno, this board supports analog and digital pins. on top of that, it can be powered using an external li-po battery.

this board is a low-cost alternative supported by the community and made for developers and hobbyists.  it uses linux as its os. 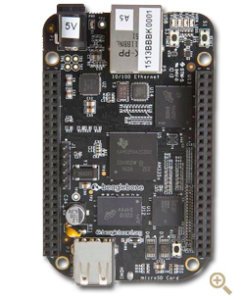 raspberry , like arduino, is one the most used development boards. it has various versions with various power capabilities. it can be considered a small computer because it has all the features we can find in a common pc: keyboard, hdmi, and so on. it is very small (about the size of a credit card) and is powered by linux. the raspberry pi 2 model b has been replaced by the latest raspberry pi 3. 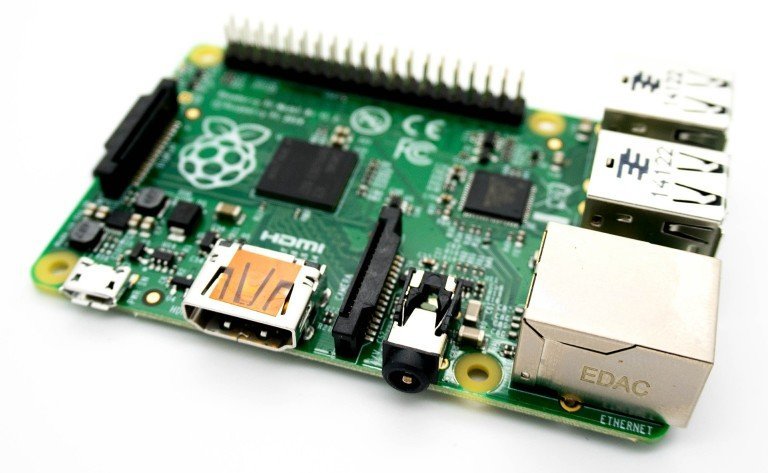 udoo neo is an interesting board that differs from most others. it is an arduino-android/linux device. it has a set of built-in features like wi-fi, g-axis motion sensor, and bluetooth support. 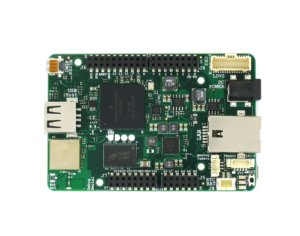 it has three different versions:

they have different features and different specs.

particle photon is a very small development board with a built-in wi-fi module. this makes it ready for iot projects. it has a set of expansion kits that make the development process faster. 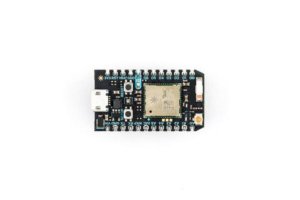 this board uses shields to expand its capabilities.

there are, of course, other iot prototyping boards. like intel (edison and galileo) or the samsung artik. but those mentioned above are, in my opinion, the most used and offer a lot of community support that is useful when you approach the iot world for the first time.