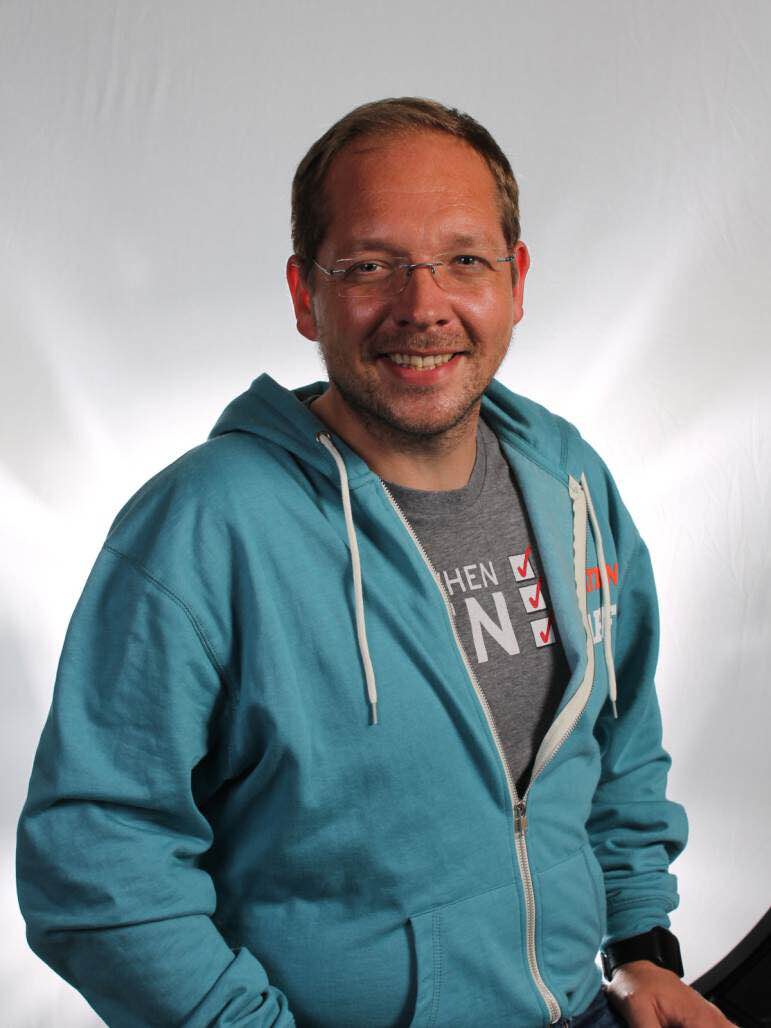 Markus Eisele is more than your average Java engineer and enthusiast. Based in Germany outside of Munich, Markus is a world traveler and a Java Champion. Eisele knows all versions of Java dating back to 1.1.2, and has been working with Java EE in enterprise projects for more than 16 years. You can hear him talk at international conferences about his favorite topics, which are Microservices and general enterprise-grade Java development.

Markus got his start in Java in 1998, and is now a Developer Advocate for Lightbend. Being an expert Java Engineer led to a full calendar of speaking engagements where Eisele “spreads the good word of Java”. He visits DZone.com because he views us as a great resource for curated content FOR developers and BY developers.

DZone's own Erin Garritano sat down (well, we all typed, sitting down) with Markus to ask him what keeps him balanced outside work, and his best advice for young Java developers getting into work now.

What are your hobbies outside of work?

My two kids, who keep me insanely busy! Coffee, which helps with the two kids and little sleep!

Photography has always been fun, though I haven’t been up to it lately; you can see my flickr account here.

Which books are you reading now?

A German book about parenting and guidance for kids by Jesper Juul, As Meat Loves Salt by Maria McCann, and Incognito: The Secret Lives of the Brain by David Eagleman.

What’s your best advice for a young developer?

The game changed quite a bit over the last couple of years. Java is still a very very good start for young developers.

Most of the universities do teach it as part of the curriculum and having standardized platforms as a reference makes it a first choice for many employers in the field.

With the advent of microservices and containers, the skillset changes slightly for all of us. We also need to know about methodologies like DevOps and infrastructure-related topics.

I've seen some code schools starting over with Ruby or other languages. They all have one thing in common by teaching you how to think logically and in terms of a new language.

At the end of the day, the language doesn't really matter as long you know and follow the principles behind coding. The one thing, that's proven to be true for me since I started as a developer, is that I am constantly learning new things.

If you want to prep yourself in the best way possible: "Stay hungry. Stay foolish."
(Steve Jobs' Commencement Speech, Stanford 2005)

Markus joined DZone.com back in 2011, and became an MVB in order to gain visibility beyond his blog's 500 regular readers. DZone.com is happy to have Markus Eisele as an MVB – give him a follow: Markus’ blog here, @myfear on Twitter, and on DZone.com.