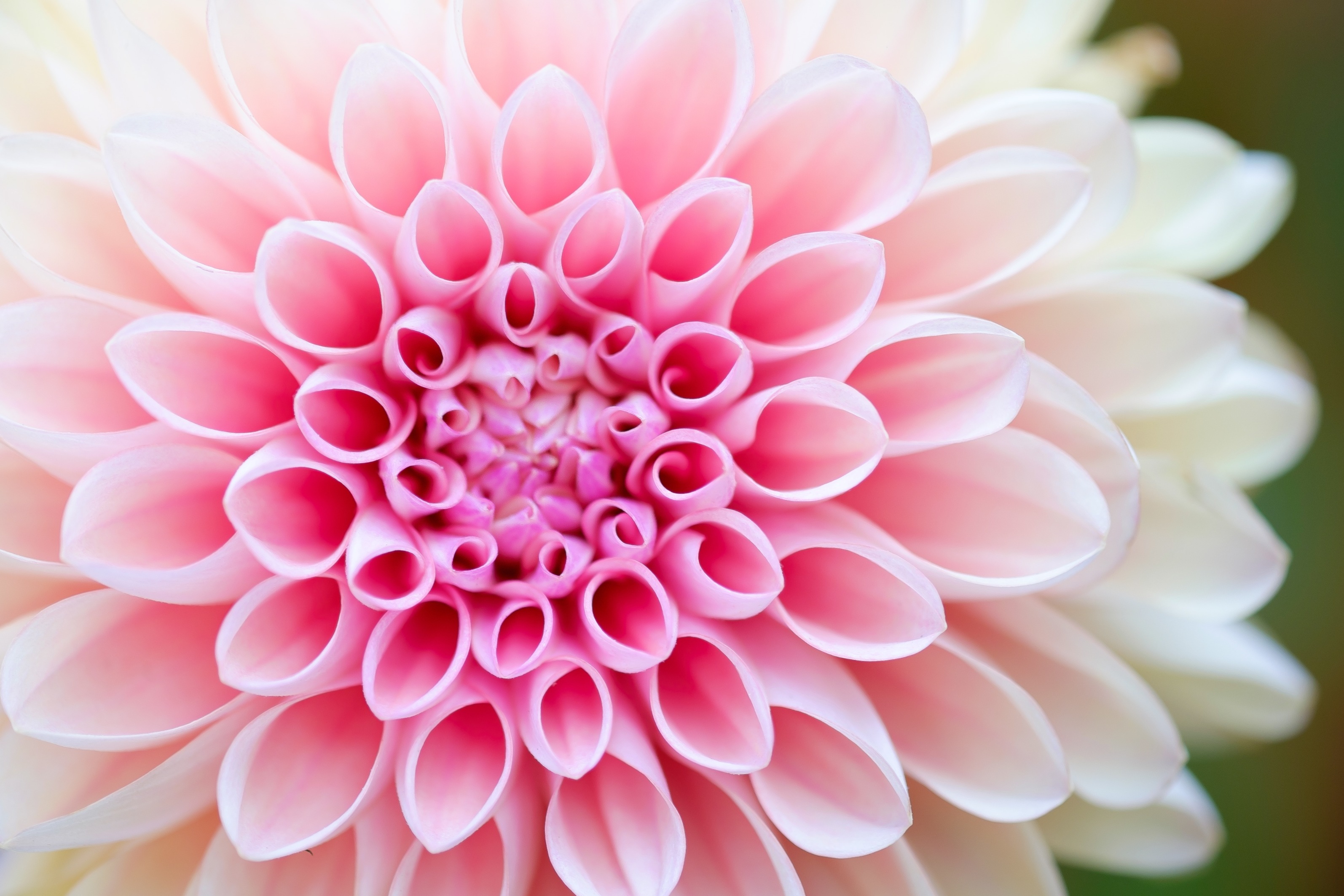 When it comes to understanding why we do things, the open innovation world has given us quite significant insights over the past few years.  That in itself should not be surprising.  After all, there are typically no, or at least few, extrinsic factors involved in participation.  There is no boss standing over peoples shoulders coercing performance out of people.

In a bid to understand what motivates people to get involved, a number of studies have analyzed the field.  The studies suggest that people get involved in crowdsourcing projects because they allow them to work on projects that interest them, but they also give them a large degree of freedom over how they work.  I think this bares repeating.  People actively pursue projects that stimulate them whilst allowing them to work on them how they wish.

In other words, they give them a large amount of control over how they expend their efforts.  The situation could seldom be more different in the traditional workplace however, with employees given precious little control over what they do, how they do it, or even where and when they do it.  It seems quite likely that this lack of control has coincided with plummeting employee engagement levels.

This finding was replicated in a recent study published by the University of Pennsylvania. The study found that when highly educated people are given autonomy over how and when and where they work, they produce much more than when they are micro-managed.

The research found that when people had control over their own schedule they were empowered enough to accept whatever work pattern they themselves adopted.  This often meant working longer and harder than before.

Indeed, the employees with control over their schedule would work so hard in the two financial organizations studied that they would often suffer “debilitating physical and psychological breakdowns” as well as back pain, insomnia, addictions, and eating disorders. Others often sacrificed personal needs at the expense of a healthy work-life balance. So while the work schedules were on their own terms, their judgment, creativity, and ethical sensitivity suffered, making life miserable for those around them.

Now, of course, it could easily be said that this was largely due to the culture prevalent at the banks those employees worked at, which encouraged super long hours and intensive work patterns.  The evidence from the open innovation world suggests no such downside to giving people the freedom to work how they wish.

Would such an approach thrive in your own culture?

How Executives Can Build a Culture of Social Community Engagement

10 Ways to Show Your Employees You Appreciate Them