500 years ago there existed an entire industry based upon copying books by hand. Typically the process was done by monks, sitting in monasteries, often worshipped as semi-gods may I add. 50 years later the industry was replaced by the printing press in its entirety, and none of these guys could hold their jobs. 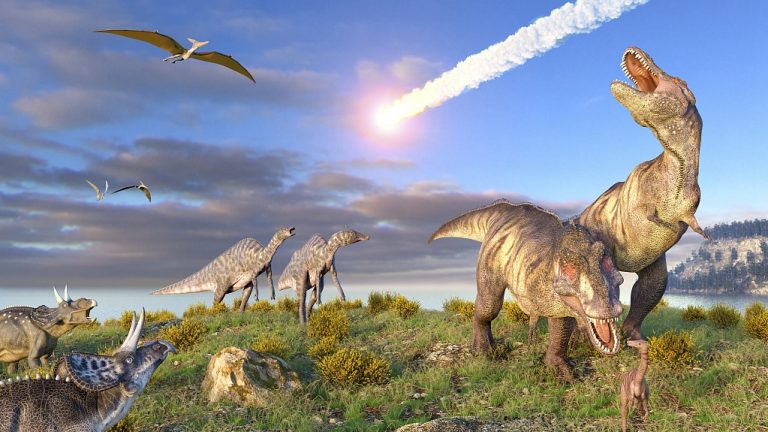 However, an even more recent example is journalism; Today’s youths of course barely knows what journalism implies, and the reaction of their children will probably be something like; “Did people really get paid to write blogs?”

History is full of examples of entire professions simply going extinct, and there are no reasons for developers to get comfortable with their positions just because they currently seem to possess knowledge about something making them useful to their peers. When I posted my first comment at Reddit about Magic, the first reply was as follows …

Ohh my God, what have you done?

Of course, I knew perfectly well what I had done, and to some extent the above reply simply affirmed what I had already known for almost a decade at that point. Facts are, you can teach yourself new programming languages and platforms until they come popping out of your ears. But, regardless of how many frameworks and languages you know, 5 years down the road THE AVERAGE NO-CODER WILL RUN IN CIRCLES AROUND YOU!

Yesterday I created an application for a client of us. The app took me about 6 hours to complete, but the only reason why I couldn’t do it in half an hour, was because I had to revisit Magic, and implement a new feature. I did the math on the app, and my figures concluded with that a traditional developer would have to charge you €8,000 to simply survive to create the same app. We delivered it to our client for €250, and I made arguably €200 per hour. If you cannot understand the importance of these numbers, I am not sure if you deserve your salary … :/

Facts are, No-Code and Low-Code is here to stay, some of us just have a head start. As to me, I wrote an article already a decade ago called “Teaching your grandma to create software”. 5 years later the term No-Code was coined, at which point I already had a 5 year head start of course. At some point I had to do the big rewrite, because I had painted myself into a corner with my current efforts – But Magic is definitely beginning to take form now, and I can guarantee you two things.

Embrace No-Code please, before it’s too late. Even if you don’t understand the difference of a TCO of €8,000 and €250, somebody else will, I can guarantee you that. And Magic happens to be the only Open Source No-Code development framework in the world!

It’s your chance, take it!

This opinion was first published here.