The latest news from Google is that it has released the Android 2.0 Beta, which the latest version of its Integrated Development Environment (IDE). Until now, the preview was released, but now Android Studio 2.0 is now promoted to the Beta channel. In retrospect, Google had unveiled the Android Studio 2.0 in November 2015. This is the second major version of its IDE.  Google has included many improvements in this version, as this is the latest release of the official Android IDE. It is especially focused on build performance and emulator speed so that the app development experience can be improved. 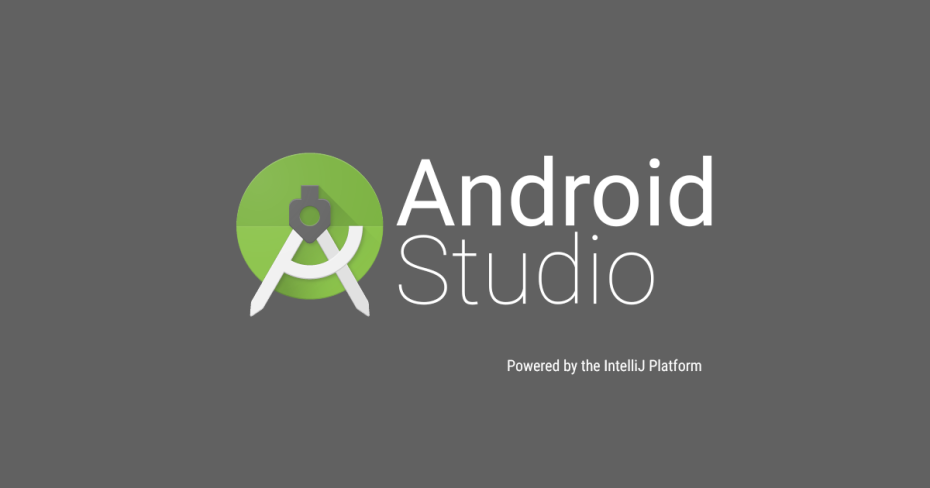 The new features in Android Studio 2.0 include Instant Run, which  Gives users the ability to quickly edit and view code changes and the newer and faster emulator as well.  This is a Beta release, as the final version is yet to be released. This can be downloaded in the Beta release channel.  The instant run enables a faster code edit and app deployment cycle while the android emulator is faster than more real devices and also includes a brand new user interface.

Also provided is a Google App Indexing Integration and Testing feature, which is updated for the beta as well. This helps re-engagement with users as in the beta release, URL links can be validated and tested in your app within all the IDE.

Google has also included Fast ADB, which means that installing as well as pushing files is now up to 5x faster with Android Studio. This is done with an updated Android Debug Bridge (ADB) offered in platform-tools 23.1.0.  Graphics intensive applications are also possible with Google Profiler Preview so that it is possible to optimize the app or game through OpenGL ES code.

With Instant Run in Android Studio 2.0, it is possible to quickly make changes to your app code while the app is running on an Android device or even an android simulator.  Now, developers do not need to wait for the entire app to rebuild and redeploy after every time the code is changed. Depending upon the code changes made, the results of the code change can be seen within under a second.

In a behind the scenes scenario, Android 2.0 instruments the app code during the first compilation and deployment of your app to your device so that it is possible to determine where to swap out the code as well as the resources. It automatically uses one of the two swap methods to update your app – hot swap and warm swap.  For the Beta version, a cold swap also has been introduced that quickly restarts the whole application.

Other features also include app indexing, which works by indexing the URL platforms which the users provides in the app manifest and using API calls from your app. Here, when URLs are supported from the app content, users can go directly to those links from Google Search results on their device.

Also featured for beta are URL testing and validation, via which you can validate the results of your URLs by using the built-in validation tool. Additionally, the Android emulator is new and faster that also includes fixes and small enhancements.  Rotation controls on the emulator toolbar and added multi-touch support has been added to help test apps that utilize  gestures such as pinch and zoom.

Since Android 2.0 is a big release, yet the beta version can contain bugs despite being relatively bug-free. Issues can be reported to Google if found. Good Luck with using Android 2.0 Beta.