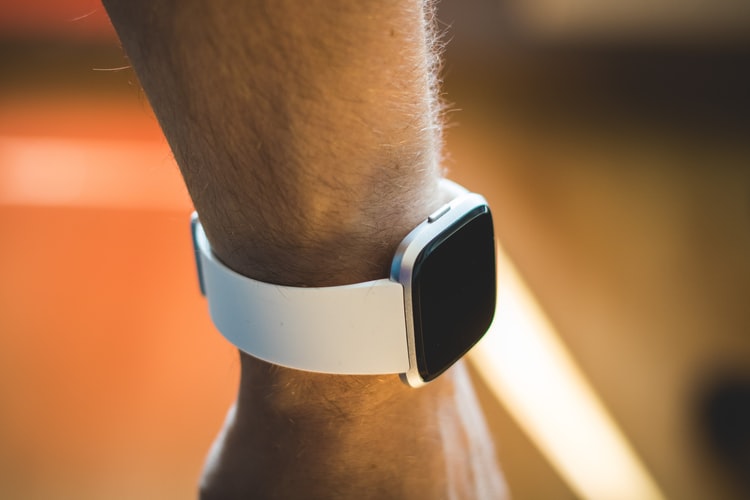 Google is now a big player in the wearable tech and health tracking.

Those in the IoT space have been watching the evolution of wearable tech from clothing and hearables to variations in connected glasses and more. In the consumer space, wrist-based wearables have been the most persistent — Apple owns 48 percent of the market share, followed by Samsung and Fitbit jostling for second and third space. Sales of the Apple smartwatch increased in the third quarter of 2019 to 6.8 million copies sold — an increase of 51 percent compared to the previous year.

Google recently acquired one of the pioneers in the wearables market, Fitbit, for $2.1 billion. This raises issues numerous issues regarding personal data, anti-competition, and the state of wearable health startups.

Google's interest in Fitbit is not, in my opinion, of the hardware itself per se, but the value of the health tracking that Fitbit has been working to develop beyond simply fitness biometric tracking. Fitbit's wearable devices have facilitated a pretty compelling suite of health tracking including heart rate, movement, calorie intake, and sleep. Fitbit has been building its power in this space for a while, acquiring Fitstar, Vector, Coin, Pebble, and Twine Health over the last few years. Google's acquisition of Fitbit provides access to not only data but a slew of intellectual property and talent.

Fitbit's acquisition of Twine Health last year suggested a focus on enterprise health care — Fitbit had already announced its intentions to roll out subscription services with this year's Fitbit Premium, a personalized health and fitness program geared at the enterprise, like workplace witness programs.

But will Google have enough to compete with Apple? Apple's health tech extends beyond hardware to include HealthKit, a central repository for health and fitness data on the iPhone and Apple Watch. There's the Research kit, an open-source framework that allows researchers and developers to create powerful apps for medical research. CareKit enables developers to build apps that let users regularly track care plans, monitor their progress, and share their insights with care teams.

In 2018, Apple released Health Records, a feature that brings together hospitals, clinics, and the existing Health app to make it easy for consumers to see their available medical data from multiple providers, whenever they choose.

However, Google is yet to retail any branded fitness wearables of its own, something acquiring Fitbit will facilitate. It will also provide a focus for their operating system Wear OS.

Earlier this year, I determined data privacy as the biggest tech issue of 2019. Consider that Google already has a rich inventory of personalized location intelligence, search efforts, YouTube viewing, and personalized advertising but also a plethora of apps, browser, and device data. Add the data that Fitbit has collected since 2009, and that's a lot of personal data.

But what does this mean for the 25 million active users of Fitbit? There have already been reports of consumers binning their Fitbits upon hearing of the acquisition, citing issues of consumer privacy.

"Consumer trust is paramount to Fitbit. Strong privacy and security guidelines have been part of Fitbit's DNA since day one, and this will not change. Fitbit will continue to put users in control of their data and will remain transparent about the data it collects and why. The company never sells personal information, and Fitbit health and wellness data will not be used for Google ads."

"Similar to our other products, with wearables, we will be transparent about the data we collect and why. We will never sell personal information to anyone. Fitbit health and wellness data will not be used for Google ads. And we will give Fitbit users the choice to review, move, or delete their data. "

However, as reported by Reuters, Google is already under antitrust investigation by the Justice Department, the House of Representatives Judiciary Committee and dozens of state attorneys general for allegedly using its massive market power to crush smaller competitors. Further, Fitbit has been under fire for earlier privacy breaches including the infamous debacles of 2011, where the sexual activity data of people using the health and fitness tracker was found to be publicly available on the web.

Another issue to consider is that of competition and the state of hardware startups in the wearable health tech space. Is it a case of acquisition or die like earlier contemporaries like Jawbone and Vinaya? What does it mean for innovation and the ability of wearable startups to be serious market competitors? There are certainly notable wearable startups such as Oura Ring and Bella Beat, but its questionable whether they can ever compete with Apple or Fitbit.

It's likely that Amazon is also watching as they focus their efforts on the health space, evidenced by their acquisition of online pharmacy PillPack last year. They could have really elevated their position in health tech by acquiring Fitbit, especially the opportunity for targeted marketing and retail sales.