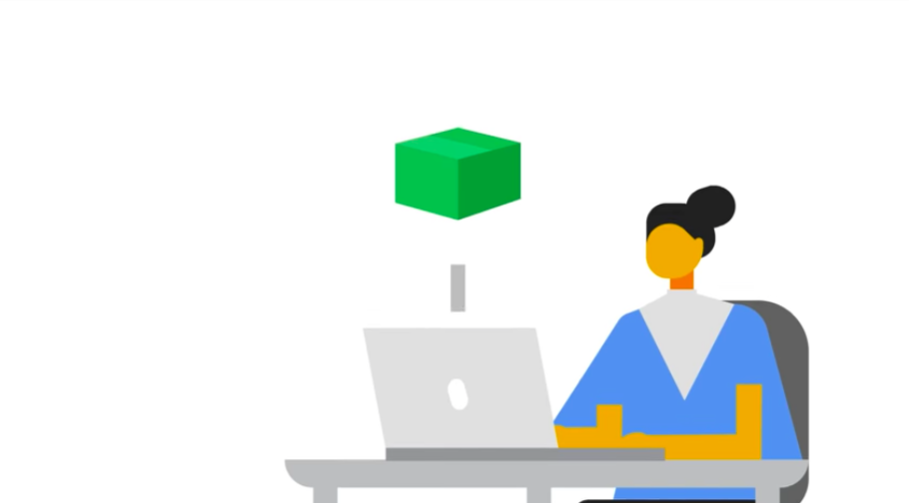 At Google Cloud Next in San Francisco today, Google announced the beta version of Cloud Run, a new product designed to blend serverless with containerized application development. Built from Knative, Google's open source Kubernetes-based serverless platform, Cloud Run can be used to fully manage containers — or they can be turned over to an existing Google Kubernetes Cluster engine via Cloud Run on GKE, also introduced today.

"Cloud Run is introducing a brand new product that takes Docker containers and instantly gives you a URL. This is completely unique in the industry. We're taking care of everything from the top end of SSL provisioning and routing, all the way down to actually running the container for you. You pay only by the hundred milliseconds of what you need to use, and it's end-to-end managed," Google's director of product management for serverless, Oren Teich, told TechCrunch today.

"Serverless" and containers have transformed application development over the last few years, but there are downsides to grapple with, no matter which path you choose. "Developers are often faced with a hard decision: choose between the ease and velocity that comes with serverless or the flexibility and portability that comes with containers," Teich, along with Google Cloud VP of engineering Eyal Manor, wrote in a blog post announcing their new product. "Cloud Run...lets you run stateless HTTP-driven containers, without worrying about the infrastructure."

Cloud Run's value proposition to developers centers around offering the best of both worlds. Google released a video with their announcement, outlining Cloud Run's pitch to improve application development: