Events like Google I/O, WWDC, and F8 are the most exciting for developers across the world. The anticipation of new product announcements, operating systems and APIs all comes to a head when we get to keynote time. Wednesday's Google I/O keynote delivered on all fronts.

Here's what you get on day one of Google I/O:  Android Wear 2.0, a new beta of Android N, a huge update to Firebase, instant apps, a new VR platform, new communication apps, a smart speaker, and some news on Android Auto.  To be honest, it's a huge and overwhelming list of things, so bear with me as I give you a brief overview of the headlines. We'll take a look at the "products" after we focus on what's of interest to app developers

A new developer preview of Android N was made available today. So far we've seen a new JIT compiler that improves performance and takes up less storage. Alongside that we've had Multi-Window support as well as direct replies within the notification interface. The most recent developer preview brought about Vulkan, a 3D rendering API for game developers. So what does this latest preview bring?

First there's a VR Mode for Android to support Daydream, which you'll see later in this article.

There are a number of improvements to Android Pay. It's now open to all developers selling where Pay is available.The updates make it easier for users to add loyalty and gift cards, along with better mobile web payments.

Finally, there are updates to Google Play Services, now moving into the 9.0 version. You'll get a new native ads format, improvements to Nearby Messages, and a video recording API.

You can now get the  developer preview for Android Wear 2.0. New features include Standalone Apps, where an app can access the internet directly, even when your paired phone isn't close by, or turned off. There's also a number of UI changes for notifications, and that make better use of round displays.

A set of guidelines on Material Design for Wearables have been published to help you get the most out of your app design.

Using the Complications API, any app can show data on any watch face that implements the API. This makes it easier to launch apps from the watch face, and will provide much more variety in what you'll see appear in watch faces in the near future.

There are also some improvements to input methods, the Google Fit platform and, obviously, support for Android N features like Data Saver and Java 8 Lambda support. Overall, it's a neat iteration on the current Android Wear SDK.

This one was a surprise. Instant Apps is Google's response to those who say that it's easier to have users engaged in web apps, as there's no installation overhead. With this previewed feature, apps can be run by clicking on a URL without any need to install the app. Google claim there are no major changes to source code required - if the app is modularized, Google Play will just download the parts that are needed.

It just works with a few selected partners right now, and will be expanded to all developers later on in the year. The best news is that it works all the way back to Jelly Bean, so you won't need users to have the Android N installed. This is certainly a feature to watch with interest.

Firebase has been expanded to become a unified app platform, going beyond the Realtime Database, User Authentication and Hosting features to give lots more for apps on iOS and the mobile web, as well as Android. The new Firebase is a single SDK that gives you all this plus analytics, remote config, crash reporting, test lab, notifications, dynamic links, invites, AdWords and AdMobs.

It's huge news for developers, and does more than fill the void that has been left in the app world since Parse shut down earlier this year. Find out more about it at firebase.google.com. 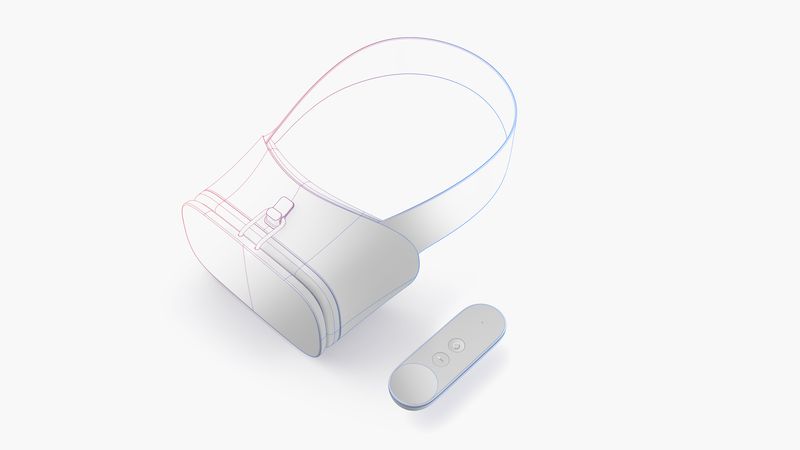 With Daydream, Google are providing a virtual reality platform built on top of Android N, which is expected to be available in Q3 this year.  As well as requiring more powerful phones, it will just run on Android N and also needs specific sensors.  Using a special headset and controller, the viewer is brought into an immersive experience. With VR versions of a number of core apps like YouTube, StreetView and Google Play Store, a number of large media companies are also getting involved, such as Netflix, Ubisoft and EA. 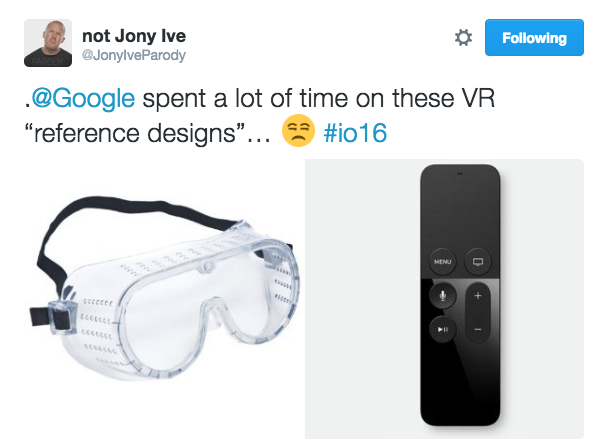 Amazon Echo has had the smart speaker market to itself for a while now, but that changes with as yet undated and unpriced release of Google Home. With Home, you can use voice commands to play music, control lights and more. It seems to be a little smaller than the Echo, and will come in a variety of colors and materials. If it works as well as presented in the video below, it could easily beat the Echo for market share.

At Google I/O, we saw the release of two new apps. The first, Allo, is Google's smart messaging app. It gives Google a chance to compete with Facebook Messenger and WhatsApp, although the crucial feature will be Google Assistant. The Assistant is the latest in a series of smart chat bots that we're seeing pop up everywhere. It allows Google to get information on everything from your agenda for the day, to flight statuses and finding a restaurant for you.

It also includes features such as Smart Reply, which you'll have seen in Inbox, which learns your behaviour over time, including your response style.

Meanwhile, Duo, is Google's answer to Facetime, a video calling apps with crisp HD video. The differentiating feature here is Knock Knock, which shows you a live video preview of the caller before you answer!

Both apps will be available on Android and iOS this summer.

Of course, if you missed the live event, you can catch up on the entire keynote on YouTube.