there is a reason that there is something as opposed to nothing. however, it is simple for something to be nothing if that something is but one thing. one thing could be nothing even if it is not no thing. for that one thing must be both that which is called something and nothing.

to not be one thing, something must be some things. these things sum to something and make something not nothing as now there are some things which, as it stands, are not at all no thing. 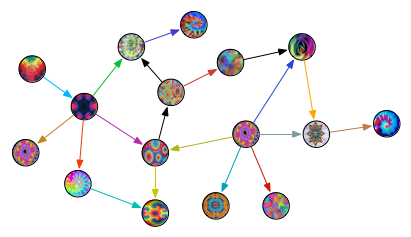 to be things, things must not simply be, but instead be things in reference to some things. for a thing that simply is is simply one thing and that one thing is some thing called nothing. 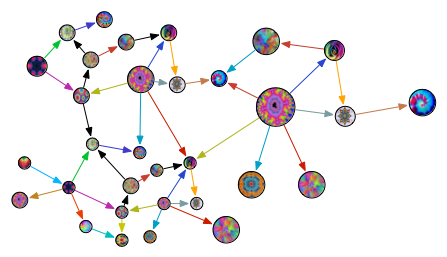 the more there are some things, the further something is from nothing…