In today's times, Java is the most widely and prominently used language for Android development; however, that doesn't mean it is the best choice to make. After all, it is a known fact that Java is old, verbose, error-prone, and it has been pretty slow to modernize. Hence, for many out there, Kotlin comes around as a worthy alternative.

Even though Open JDK developers are beginning to bridge the gap with Java 8, Android doesn't use all the features of Java 8. Developers at the moment are stuck in the old Java 7 and 6 worlds, and that doesn't seem to improve much in the foreseeable future. And this is where Kotlin comes in: this is quite a new open source language, based on the Java Virtual Machine (JVM), and it is gaining traction with Android software engineers.

There are other JVM languages that could be tried using on Android; however, Kotlin offers integration with Android Studio and Google's primary IDE for Android. And this is not offered by any other language, apart from Java. 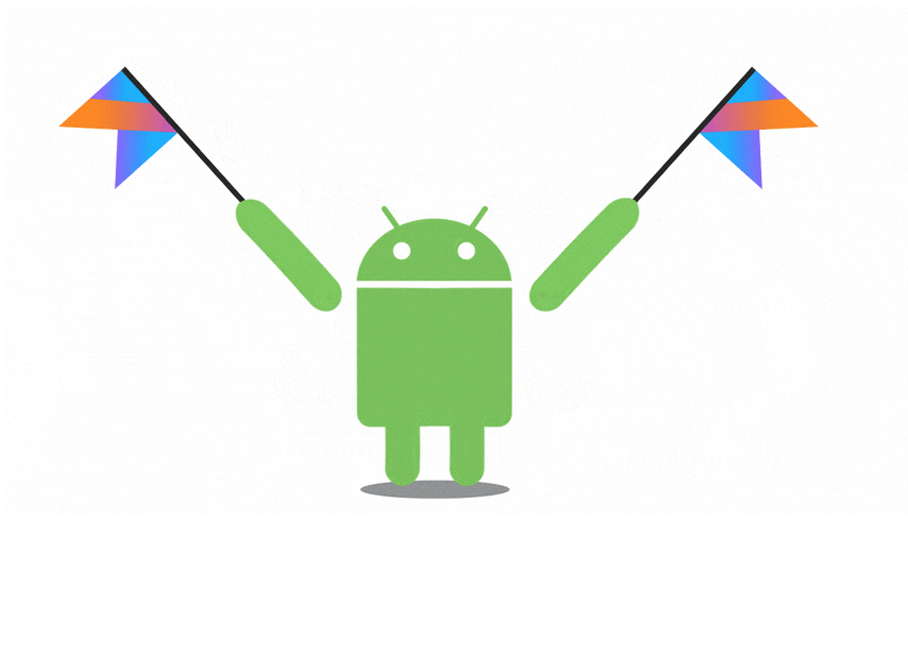 Hence, this is the right time to start using this modern, sophisticated, pragmatic language for your Android development projects.

What Is Kotlin and Its significance?

Kotlin came into existence in 2016, and its plugin was integrated into Android Studio’s version 3.0. As it released, people had their doubts regarding its benefits, but still, many people went on giving it a try for developing their small projects, and it was its ease of use that turned to be its USP and enamored people with its charm.

With the Kotlin programming language, it is possible to separate functionality and business logic with the use of extensions. This is also helpful in saving developing hours. Many programmers out there found these benefits extremely helpful, and thus, they employed Kotlin as their first-choice programming language for the development of Android applications.

In case you have Android Studio’s earlier version, you can still install the Kotlin plugin. It goes like this: Go to File > Settings > Plugins and find the JetBrains plugin. Install it and start searching for Kotlin to install that, too.

Kotlin was developed by JetBrains, and it runs smoothly on IntelliJ and Android Studio. Once the installation is successful, you are left with two options: you can either create a new Android project or adding an existing Android project. 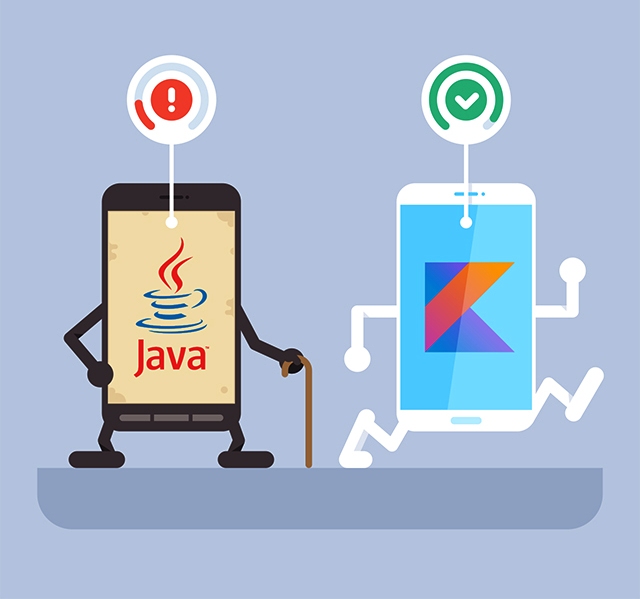 And here we have compiled the most useful and favorite tips, which are helpful to anyone who uses Kotlin to develop an Android app.

To start with, there are myriad benefits that come associated with lazy loading. It often results in delivering a faster startup time, while accessing a variable. Hence, use Kotlin for developing an Android app instead of a server app. For Android apps, it helps in reducing the reloading time, thus allowing access to the relevant content, instead of waiting for the screen to load.

Lazy loading also proves to be more proficient memory-wise, as we only load the resource into memory if it is called upon. Memory usage is essential on mobile platforms like Android since phones have limited, shared resources.

With Kotlin, it is certainly easier to start a new project; simply click File and choose New Project. Then, simply give a name to this new project and choose the installed Android SDK version. Press Enter to put most of the options as default when they appear.

On Kotlin, a model structure is used by custom getters and setters; however, it helps in order to get and set the fields that have been specified. In case of non-class variables, which are stored and retrieved in some customized manner like JSON, happen when custom models are used for few frameworks such as Parse SDK.

This value seems a lot like what is obtainable with the use of other model's access syntax. Meanwhile, just by slightly altering your code, you can change your model from Parse to another data source.

There are a lot of ways to do this; for one, you need to open the Main Activity.java file. Next, select "Convert java file to Kotlin file". This can be done easily by searching for action. You can also do it with the use of shortcuts that are usually present at the menu entry.

With the use of lambdas, it gets easier to reduce too many coding lines in a source file, thus it gets easier to focus more on programming. You can use Lambdas with Android, while the build configuration remains unaltered. Kotlin makes sure that you don't require handling Retrolamba. Lambda is just great when you implement a single method or set a listener for an Android SDK with ample cases.

While you work with APIs, there are several collections you need to deal with. Often you need to modify or maybe simply filter the collection contents. The collection filtering feature of Kotlin is highly useful in achieving this, as it gives clarity to your code so it is more concise. Having a filter also helps in predicting what will be there in your new list.  Collection filtering is of great help when you work with a team.

Simplify classes with data classes, and it automatically adds a few methods comprising of hashcode (), equals (), to String (), and copy (). Data classes describe a model's contention and what needs to be in there, and they further separate business logic from pure data.

Null Safety is certainly among the best features offered by Kotlin. No more null references are in danger, as now you have Null Safety to your rescue. Yes, it holds true. It is done by a type system that is able to differentiate between nullable references and non-null references. This proves to be crucial when your references are to be null so that you will not run into null pointer exceptions (NPE).

In some Android app development, normal typecasting causes an exception. Hence, safe typecasting is surely required, mainly for creating a Fragment in an Activity. First, you need to execute a check to find if it exists already with the use of Fragment Manager. However, in case it doesn't, then it can be created and added to the Activity.

Kotlin is simply adored for its ease of use and a cleaner working platform. Though new users may find it a bit confusing, just little practice is required, and soon you can have your way with Kotlin. Kotlin also warns you to do the proofreading after the conversion, which works wonders in order to avoid ambiguous code production.

Keeping these tips in mind, you can start with Kotlin and manage your Android projects with it.