The popularity of cloud computing is undeniably on the rise and some of the factors contributing to it include scalability, efficiency, flexibility, and reduced IT costs. As the popularity rises, however, there is a worrying Cyber Security Trend that has emerged for organizations and individuals alike.

According to the 2020 Trustwave Global Security Report, the volume of attacks on cloud services has doubled in 2020 as compared to the last year. Cloud environments are now the third most targeted environment for cyber-attacks after corporate and internal networks.

With advanced cloud computing technology, many organizations are adopting or are diving into services provided by cloud computing. The statistics presented in the report are a warning for how cloud security and protection are of utmost importance and should be a priority for all using these services.

Amazon Web Services or AWS is a cloud platform offered by Amazon.com. AWS comprises many cloud computing products and services. It has an active user base of over 1 million and a global presence in more than 190 countries. Its cloud infrastructure platform offers an extensive range of cloud solutions and services to organizations across all sectors.

AWS provides inherent automated and manual security measures for applications and platforms that are running on the AWS infrastructure. Before a company decides to scale to AWS, however, it must consider aspects like compliance and regulation mandates, data processing, and the threat of attacks, and how these can be addressed by the default security of the cloud platform and additional measures.

To counter these challenges, the company can undertake vulnerability assessment and penetration testing of their infrastructure in AWS to develop a vigorous and robust security system that deflects cyber-attacks and helps to protect the data and assets of the company from cybercriminals.

Penetration testing for AWS is different from traditional penetration testing mainly in terms of ownership, as AWS’s platform is owned by Amazon.com and hence, their policies and procedures need to be followed.

The traditional method of ethical hacking primarily used in a web application or network pen testing is not admissible for testing AWS infrastructure because it violates AWS’s acceptable policies. AWS infrastructure pen-testing involves specific procedures which are compliant with AWS’ policies and are as follows:

External Infrastructure of Your AWS Cloud 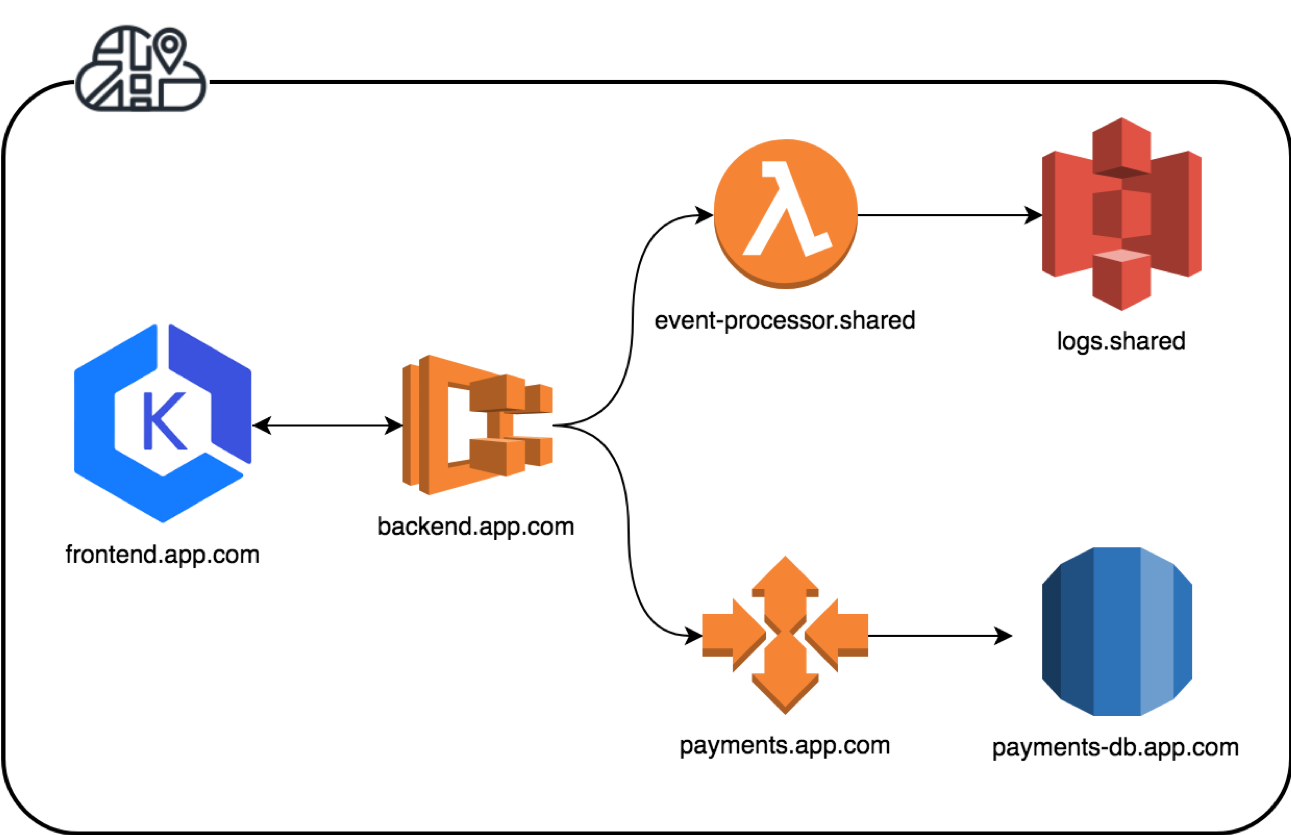 Inherently, AWS provides a company with a secure cloud computing environment, but it has its vulnerabilities if inbound access is allowed. Typically, external infrastructure being the most exposed surface is the first point of attack.

That is why external infrastructure should be included in the scope of the penetration test, but a large proportion of the budget should not be allocated to this as AWS already provides some security measures.

Applications You Are Hosting/Building On Your Platform

They are the second easiest way into your systems after external infrastructure and can be vulnerable to attacks if not developed properly. Application penetration testing should be included in the scope of AWS pen-testing based on the risk profile and budget of the organization.

Internal Infrastructure of Your AWS Cloud

This is the second layer of attack and gets exposed if the external infrastructure is compromised. The default AWS environment differs from traditional infrastructure services and allows tighter control between servers and limited lateral movement, which presents a sturdy challenge to the attacker.

However, if the company has a more complex private network system and, has provided access and free lateral internal movement among EC2’s* or free data flow, a pen test will add value.

If they are simply running a handful of EC2’s, a penetration test won’t help much as EC2’s come equipped with security measures.

EC2—Amazon’s Elastic Compute Cloud—virtual computers which users can rent to run their applications.

Penetration testing of the AWS configuration is the final component of testing and basically tells you how robust your security system is. 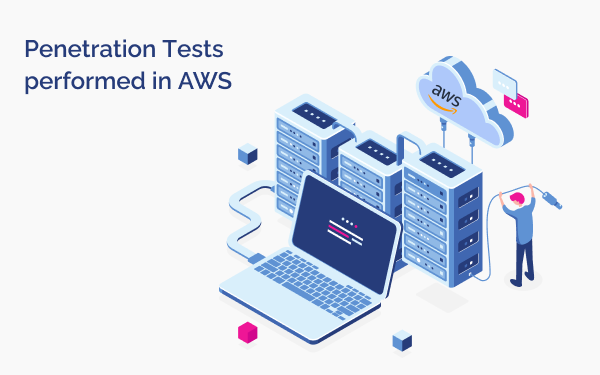 For user-operated services including cloud offerings created and configured by the user, organizations can fully test their AWS EC2, excluding testing that affects AWS’ business continuity like Denial of Service (DoS) attacks.

For vendor-operated services wherein the cloud components and offerings are owned and managed by a third-party vendor, the testing is restricted to the implementation and configuration of the cloud environment and not the internal Infrastructure.

Most of the offerings within AWS are based on the Software as a Service (SaaS) model compared to the Infrastructure as a Service (IaaS) model, which means the user does not own the environment and it cannot be pen-tested due to legal and technological restrictions.