I've been working hard since I got back from England on all aspects of the interpreter.

For the most part, I think I have most of the language covered. I've added a few extra keywords; however, the primary purpose is the have as much compatibility with the original as possible. Most of these have been implemented using the documentation as a reference; however, it has become apparent that the documentation might not be as accurate as actually running the code in the original. So I'm constantly finding cases where tweaks are having to be done to accomidate the differences between what the documentation states and what the original version actually does. With that said, everyday there seems to be less and less of these differences.

Spent a bit of time working on the "editor' in an effort to have it work similarly to the original; including a few quirks since some samples seem to rely on these in order to accomplish animations. I hear what your thinking; animations and the editor? Yes, the last line (line 25) is treated as a special case in not only in edit mode but at runtime. I had to do a bit of rework in order to accomidate this quirky behavior; but I think I've got a handle on it. Tests I've managed to put together are producing similar results. 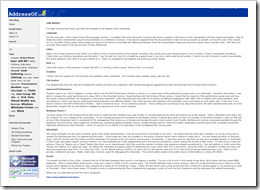 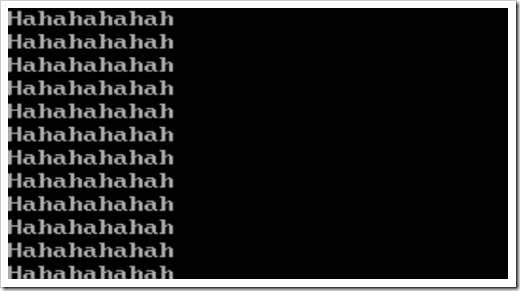 Not that I wrote programs like that on the PC's running at school or stores... :|