Recently my three year old HP m6-1205dx was plagued by a terrible performance bottleneck. I’d noticed my trusty HP slowing down, emitting more heat, and sounding like a taxing plane. Sure enough, a brief glance at my task manager revealed that my disk use was rising to an alarming 100%.

I had seen this happen before on occasion, only this time I was consistently seeing a jump to 100% disk use when simply performing small tasks like web browsing. For a few weeks, I suffered through moderate lag until the final straw: overhearing. So I went to my trusted ally in times of troubleshooting: Google. A quick search yielded several forums offering fixes, including changing power management from “Energy Star Rated” to “High Performance.” However, nothing worked, until I discovered the culprit: Kaspersky Internet Security 2015.

Yep, KIS for some odd reason was causing a spike to 100% disk use. After reading in a forum about a potential tweak, I navigated to the “Performance” section of Kaspersky Internet Security: 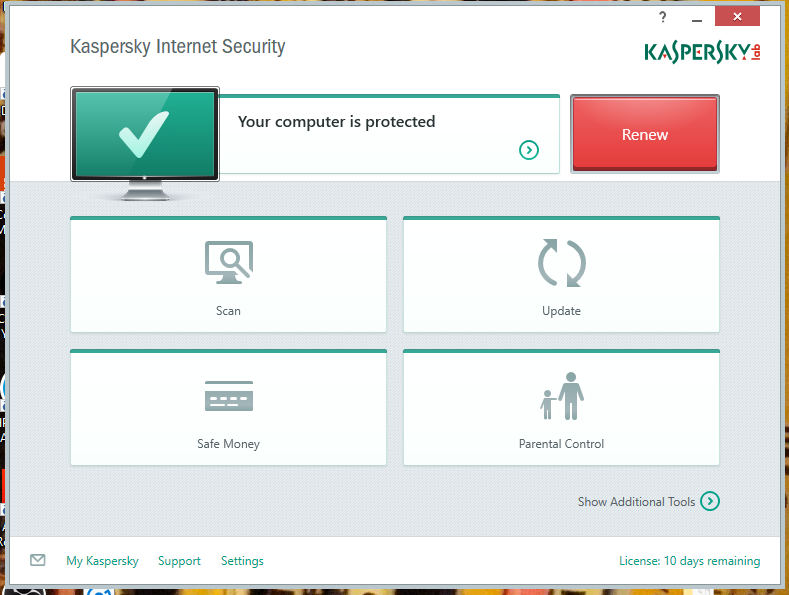 From there, I checked the boxes next to “Concede resources to other applications,” and “Concede resources to operating system when the computer starts.” Almost instantaneously, my disk use plummeted from 100% to 3%. I have no idea what caused this problem, but I’m just glad I’ve resolved it successfully. While I have yet to upgrade to an SSD, my 5400rpm hard drive isn’t THAT sluggish, and mechanical vs. SSD shouldn’t cause such high disk use. 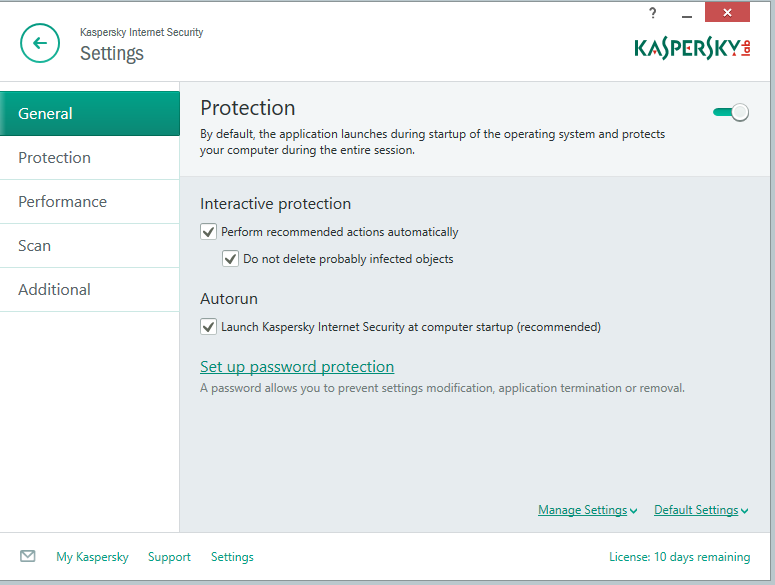 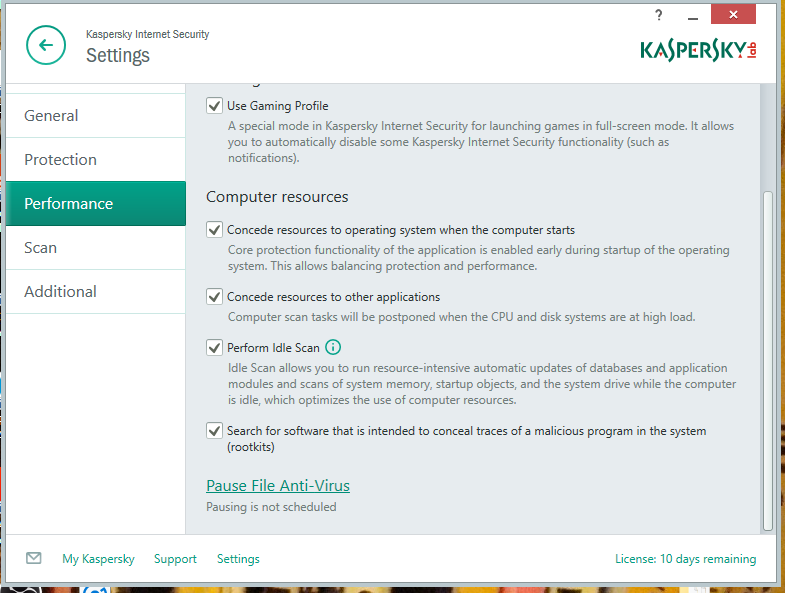 Ironically, security suites are supposed to protect our devices, and keep them running smoothly. If I’m protected, but unable to use my computer because of resource allocation, that’s a major problem. RAM and CPU use were both normal. While I’m at a loss for why this occurred, I’m more just happy that my HP isn’t overheating every ten minutes. Tom’s Guide to the rescue once again.

Got any insight into this strange scenario, or have a wacky performance problem of your own to share? Chime in in the comments section, or hit me up on Twitter!